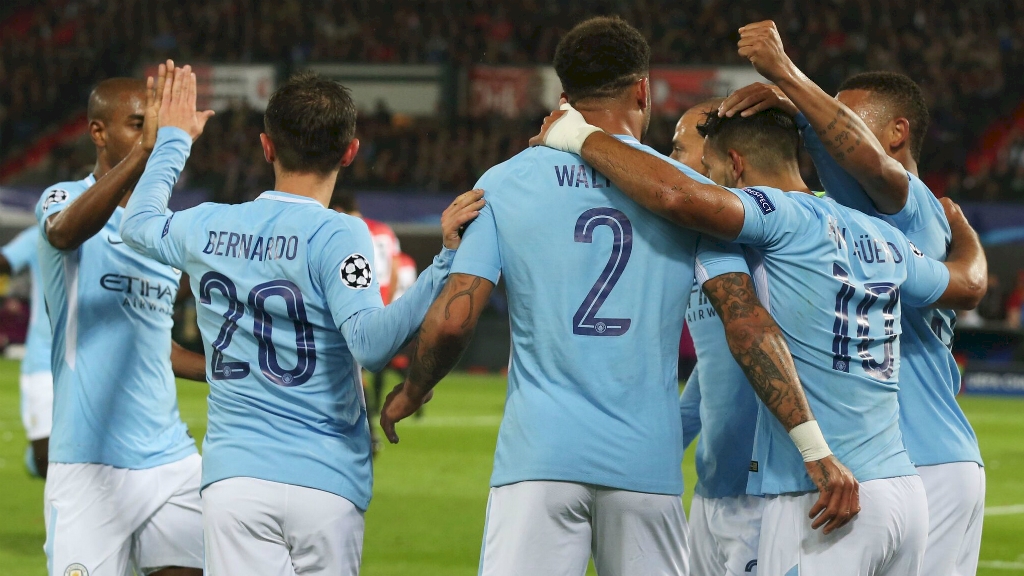 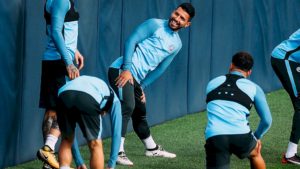 After Man City’s  brilliant performances in Premier League, Man City hosts Shakthar Donetsk to the Etihad Stadium in their first Champions League home game of 2017/18 on Tuesday 26 September at 19.45 UK.

“Vincent is not ready for tomorrow,” he said. “Ilkay trained yesterday part of the training. Vincent is similar.

“We are going to make a test if he [Mendy] is able to play.

“It is better to be in that position but it’s just September, there’s a long time, a lot of games still to play,” he said.

“The players know it is September. The last years always Manchester City start good and after were not able to achieve the results. We go game by game and focus on all competitions. Game by game.

“My feeling is a lot of times we play in that way last season but in the boxes we were not good.

“We are more comfortable now. When we play at home we feel we are going to score goals. How many chances we create and concede is quite similar to last season. The stability can go down.

“We have to be careful and work in our habits and our fundamentals. Always we can do better and this is another test.” 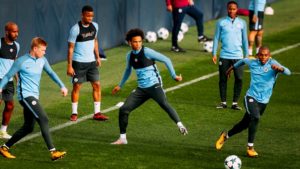 SHAKTHAR DONETSK: Shakhtar will be without Maksym Malyshev, Darijo Srna and Serhiy Kryvtsov.