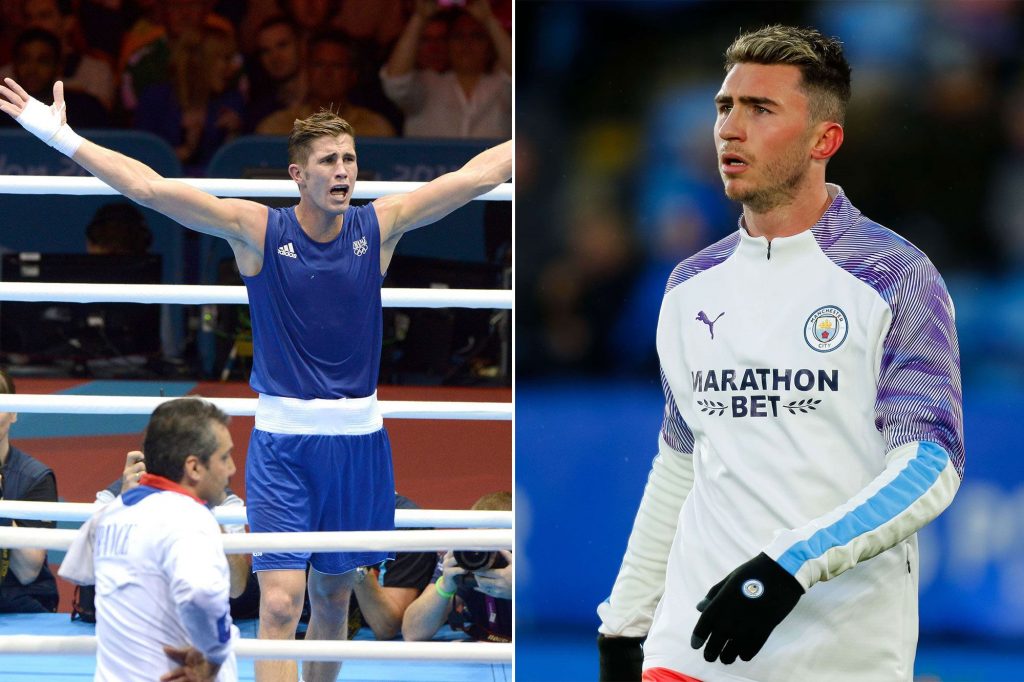 Manchester City defender Aymeric Laporte has recently spent £4,360 on 2012 outfit of London Olympics boxer Alexis Vastine who had died in a helicopter crash.

The Frenchman showed a sensitive side of himself by purchasing the outfit of French boxer Alexis Vastine and gifting it to his father; the money of which will be donated to a health workers fund.

Alexis Vastine who won bronze medal in London 2012 Olympics in the light-welterweight division for France, died in 2015 in a helicopter crash in Argentina at 28 years of age.

In a heartwarming gesture towards his father, Laporte also helped French government with their fight over Coronavirus.

The amount of outfit was donated to the fund of France’s international handball players Cyril Dumoulin.

Reacting to Laporte’s gesture, Dumoulin posted a message on Twitter: “When the facts speak more than words! Thank you @Laporte who won this auction with the wish to leave this outfit to his father! Your talent is great, your heart too!!!”

Laporte replied: “It’s a nice thank you especially to you for your action against the virus and these auctions that help those who need it most.”

Even his City teammate Raheem Sterling applauded him for his warm gesture tweeting : ‘Class.’

He is also involved in the Premier League #PlayersTogether fund aiming to raise money for NHS workers during the current pandemic.