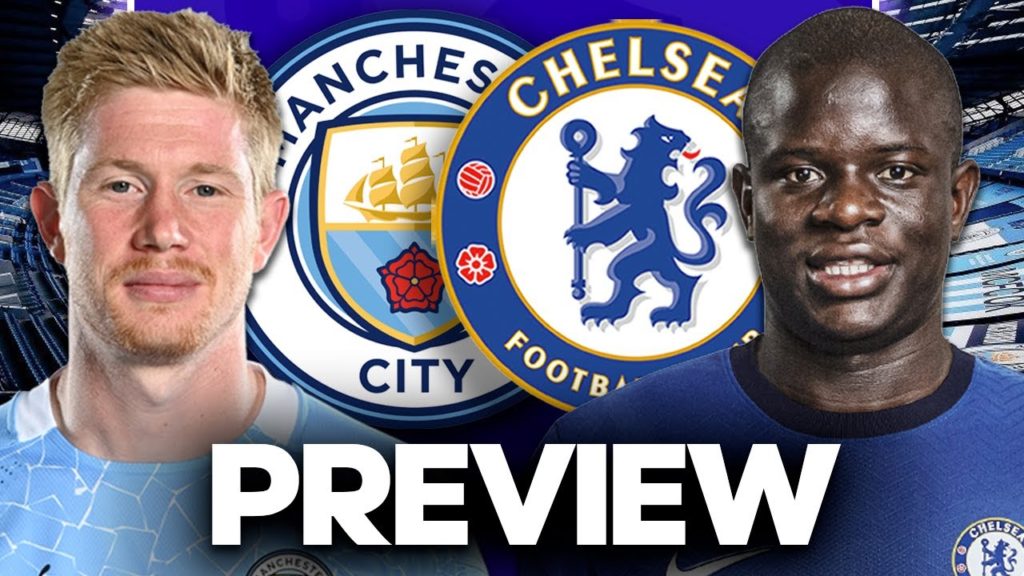 On Saturday night, two English and European heavyweights go toe-to-toe for UEFA Champions League supremacy at the Estadio do Dragao in Portugal. For Manchester City, it is their first-ever UCL final while Chelsea makes their third appearance with their sole victory coming against Bayern in Munich, nine years ago. A season of ups and some downs for both clubs reaches its climax on Saturday 29th May 2021.

Pep Guardiola reaches his first final in a decade after leading one of the greatest Barcelona sides in modern-day history to glory in 2011. This time, he leads Manchester City out in unchartered waters for the whole team. None of the current crops of City players have the experience of featuring in a final on this stage and will count heavily on their manager’s experience.

Chelsea are back on the grandest stage of them all with a young team in a similar fashion to their triumph in 2012. After sacking club legend Frank Lampard in January, they acquired the services of German tactician, Thomas Tuchel who had led PSG to the final of the Champions League, 6 months prior to his appointment. Chelsea have enjoyed a fairy-tale run, beating the likes of Atletico Madrid, Porto and Real Madrid.

Pep Guardiola has a full squad to choose from for Saturday evening’s game with no new injury concerns from his camp. Sergio Aguero is expected to feature from the bench in Portugal despite netting a brace in his final Etihad appearance on Sunday.

Thomas Tuchel reports that Edouard Mendy has returned to training and is in line to start if he feels okay, after suffering a minor in during Sunday’s game against Villa. N’golo Kante is also on the mend and could feature against City on Saturday.

The Champions League final is one of the most keenly contested yet tactical game on the football calendar. Teams are reluctant to give much away throughout the game and this game is expected to take the same route. Pep Guardiola has suffered two defeats to Thomas Tuchel’s Chelsea in the last month and would do everything to avoid a third defeat. Tactical discipline for City is the key to winning the game on Saturday evening. While City are used to having large spells of possession, they won’t have that against Chelsea and would have to work hard across the board to make sure all gaps are filled in their quest to capture European glory on their first try.

Thomas Tuchel knows how tactical the Champions League final is after experiencing heartbreak against Bayern last season. He’s almost definitely going to set up to match City in the midfield a battle they are very capable of winning with the likes of N’golo Kanté and Mateo Kovacic. In two previous games against City, Chelsea have conceded just once and scored three times, a record they would love to extend that run of good form. Despite their loss to Aston Villa over the weekend, the Blues are more than capable of turning up and providing a masterclass.