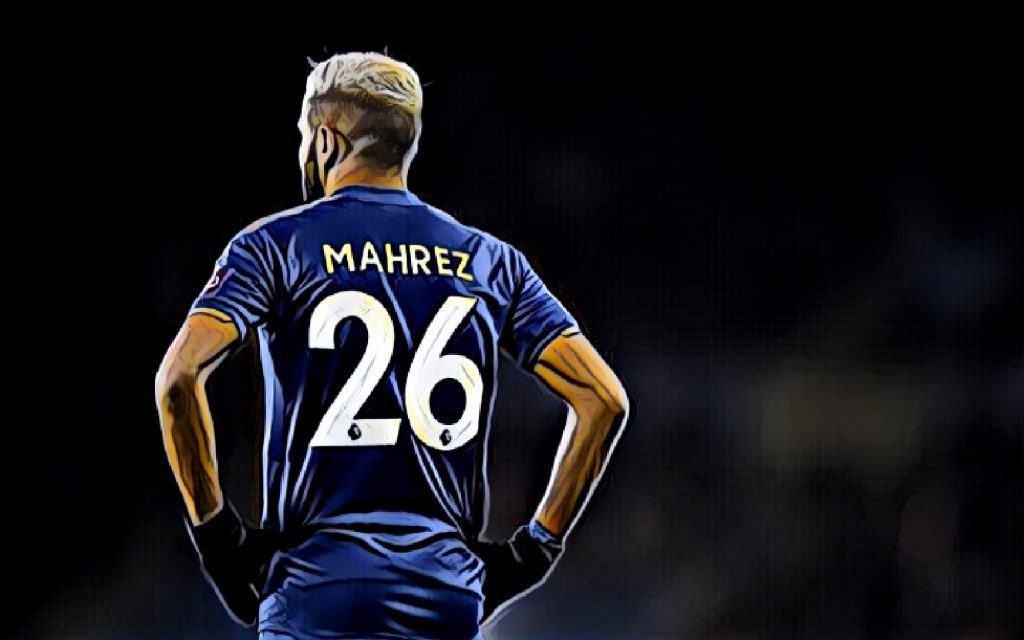 Manchester City are close to agreeing a deal believed to be around £60million for Leicester City winger Riyad Mahrez.

Missing out on Alexis Sanchez in January have forced Pep Guardiola to look for other options.

BREAKING: Sky sources: Riyad Mahrez to have medical at @ManCity this week after @LCFC accept bid in region of £60m. #SSN pic.twitter.com/rjzHBJLslF

Manchester City are hoping the deal to be completed this week, so that Mahrez could be involved in Pre-season.