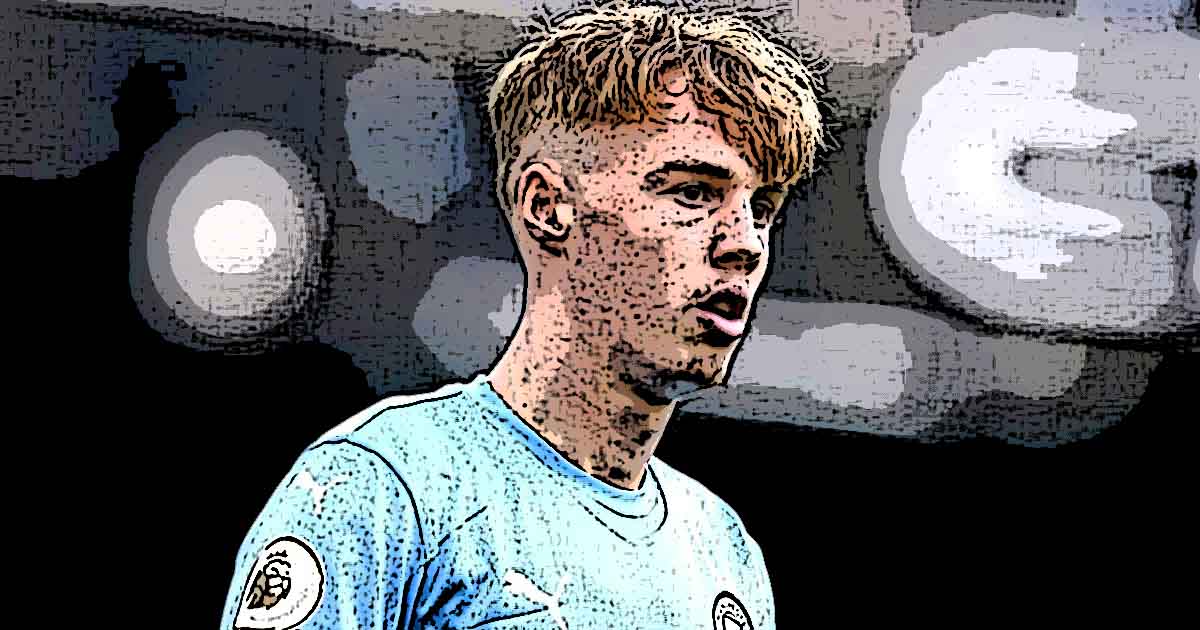 Manchester City’s academy is in line to produce yet another star. Despite City’s successes since the takeover about 10 years ago, their academy has yet to churn out top-class players. In England, Chelsea have one of the most successful academies with many clubs also blooding academy players into their squad. Manchester City’s greatest academy product happens to be current #47 Phil Foden. The “Stockport Iniesta” has risen through the ranks and is currently a mainstay in Pep Guardiola’s side after first making his debut in 2017. At 21 years, Foden has become a regular for England and Man City playing key roles for both club and country.

Four years after Phil Foden’s rise to the top, a new kid on the block is making headlines across the country. Cole Palmer made a cameo in City’s 2-0 win against Burnley on Saturday afternoon and a few hours later bagged a hattrick across the road at the CFA in a U-23s game against Leicester City. This made the headlines with many believing that he could break into Pep Guardiola’s side soon.

The Wythenshawe native made his debut a little over a year ago against Saturday’s opponents in a Carabao Cup tie. Over the last year, Palmer’s minutes have been managed in a similar way to that of Phil Foden early in his City career. Last season he managed to clock 98 mins for the senior side and has already managed more minutes (113 mins) in about 8 games this season, with more appearances for the youth sides of the club. He has churned out a number of impressive performances for England u-21s and has received praise from his national team managers who believe his future is bright as long as he remains grounded.

During the summer, it was rumoured that Cole Palmer had attracted interest from a number of Championship sides but no move materialized at the end of the transfer window. A loan move hasn’t been completely ruled out for Palmer unlike that of Phil Foden with lower Premier League clubs and Championship clubs bound to be interested as he continues to develop. A move away would give him more minutes but the final decision on the 19-year-old lies with Pep Guardiola.

Cole Palmer is known to be a talented attacking midfielder who can feature as a striker. Pep Guardiola praised him and mentioned his ability to play five positions upfront and his growth with every passing training session. The blueprint for Phil Foden may be repeated with Cole Palmer as City seek to blood more academy graduates into the senior side. Palmer may need to wait at least two years to become a full member of the City squad considering the amount of talent in attacking positions currently. Should he continue his impressive development over the next few years he could become a mainstay and a star for Manchester City for the years to come.