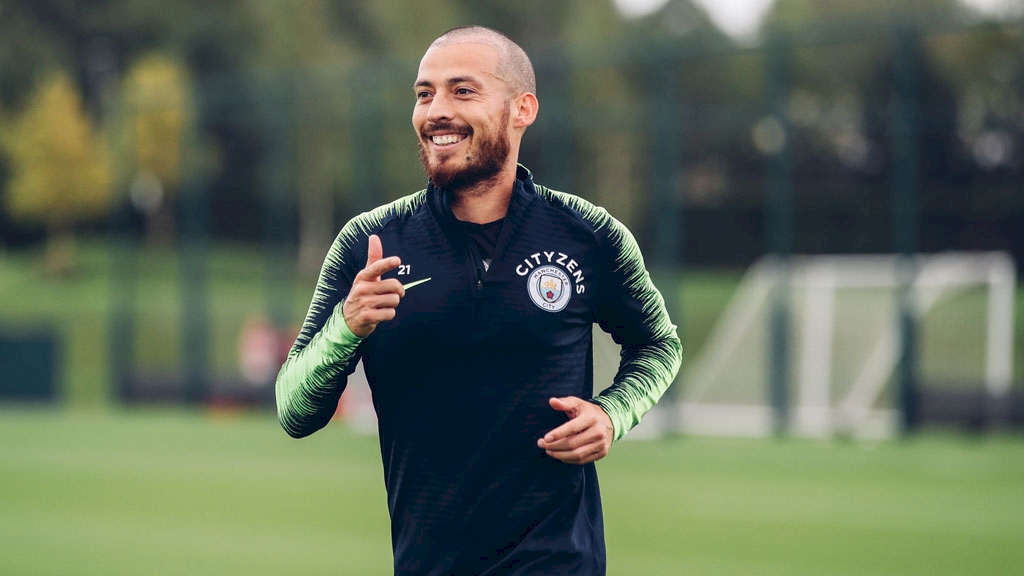 With dusk at Manchester City approaching, David Silva has been linked with move to various clubs including one to MLS and Qatar but with stay in Europe a priority for Silva, Lazio were tagged favorites to land the Spaniard.

Silva’s arrival to the city of Rome is ‘now a matter of hours’ from getting over the line with the agreement ‘practically reached’, and the signing of the contract ‘should take place tomorrow’. [Tuttosport]

The 34-year-old will pen a contract with Lazio until 2023, earning around €3.5M a year – making him the highest-paid player at the club.

Now with his destination decided, Silva can turn his head to Lisbon as he hopes to cap off a decade of service at the Etihad with a Champions League triumph, the only trophy he is yet to kiss during his time in Manchester.