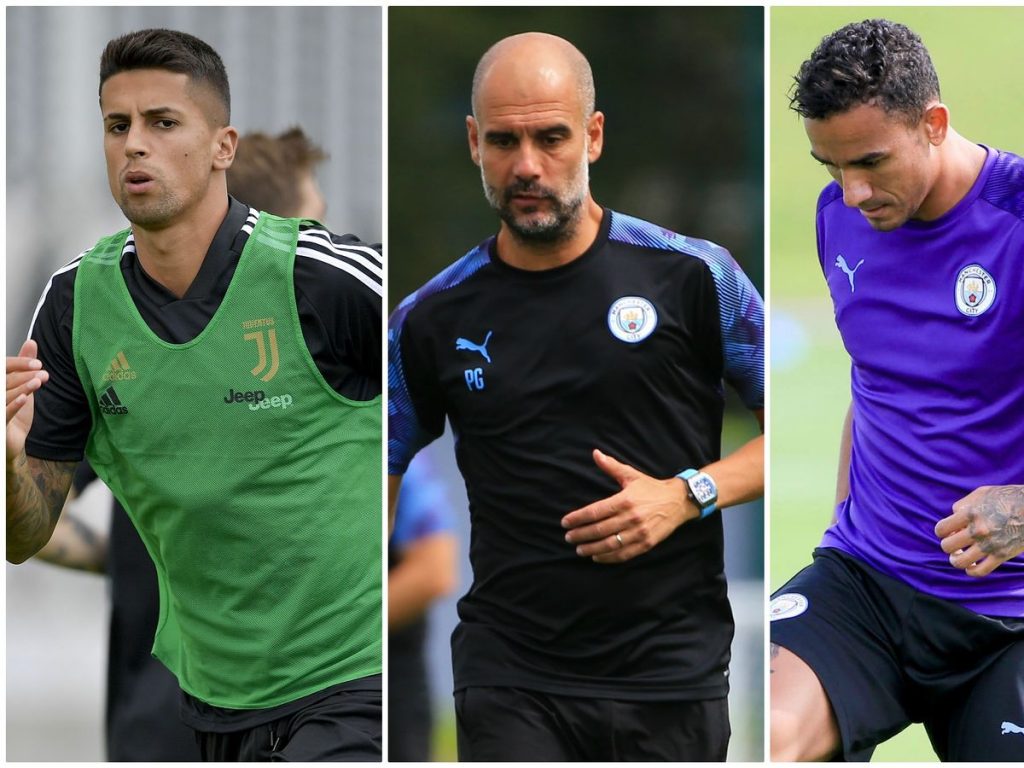 Joao Cancelo has arrived in Manchester for his medical, as City move nears its conclusion.

Cancelo will leave Juventus after just one season in Turin after joining from Valencia. The right-back made thirty-four Serie A appearances for Juve, scoring six goals.

Pep Guardiola is said to be keen to sign Cancelo, though an initial offer was rejected by Juventus – City bettered the offer with £25.7m and Danilo.

Danilo will be heading to Juventus after making 60 appearances for City since joining the club in 2017. He has already agreed a five-year deal with Juventus.

The Brazilian interantional has struggled to cement his place in Guardiola’s starting lineup since his arrival, playing as a second option to the likes of Kyle Walker, Oleksandr Zinchenko and Benjamin Mendy.

Manchester City are set to confirm the signing of Joao Cancelo today.

The deal is done with City getting Cancelo in exchange for Danilo and a £27.4 million fee.

Manchester City handed Kyle Walker a new long-term deal this summer, but always intended to provide him with serious competition for the new campaign.