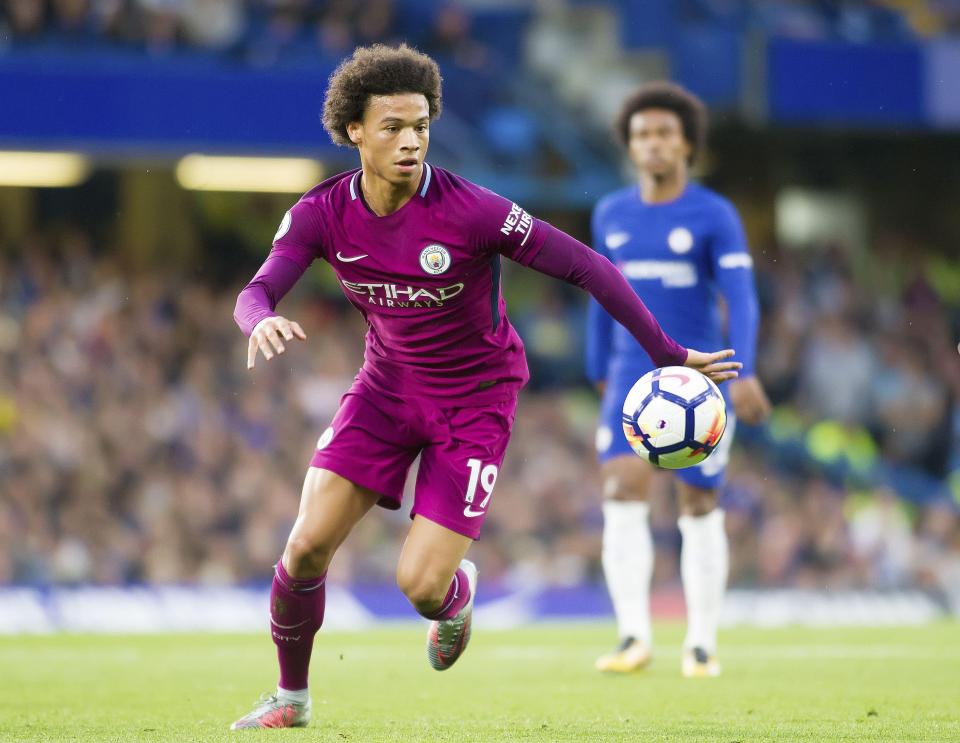 Leroy Sane was clocked at at 35.48 kilometers per hour and sets a new record.

The German International Leroy Sane is officially the Fastest Premier League player after being clocked at 35.48 kilometers per hour (22.05 miles per hour) during City’s 1-0 win at Chelsea. 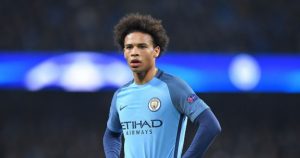 “He already has something extraordinary in the game and that speed that is needed internationally,” said Low.

“I was in Manchester last week and saw the game against Crystal Palace. Leroy has played very efficiently and has developed a lot.”

“I believe Leroy has matured in Manchester in the last year,” he said. “Thanks to the many games in the physical Premier League, he has developed in terms of assertiveness.

“And, moreover, he can make a difference in some games with his speed. If he continues to develop, he will be very happy to us in the future.” 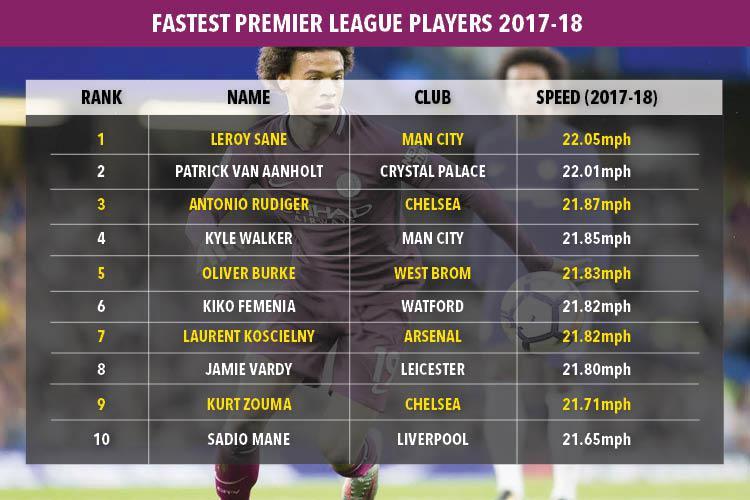