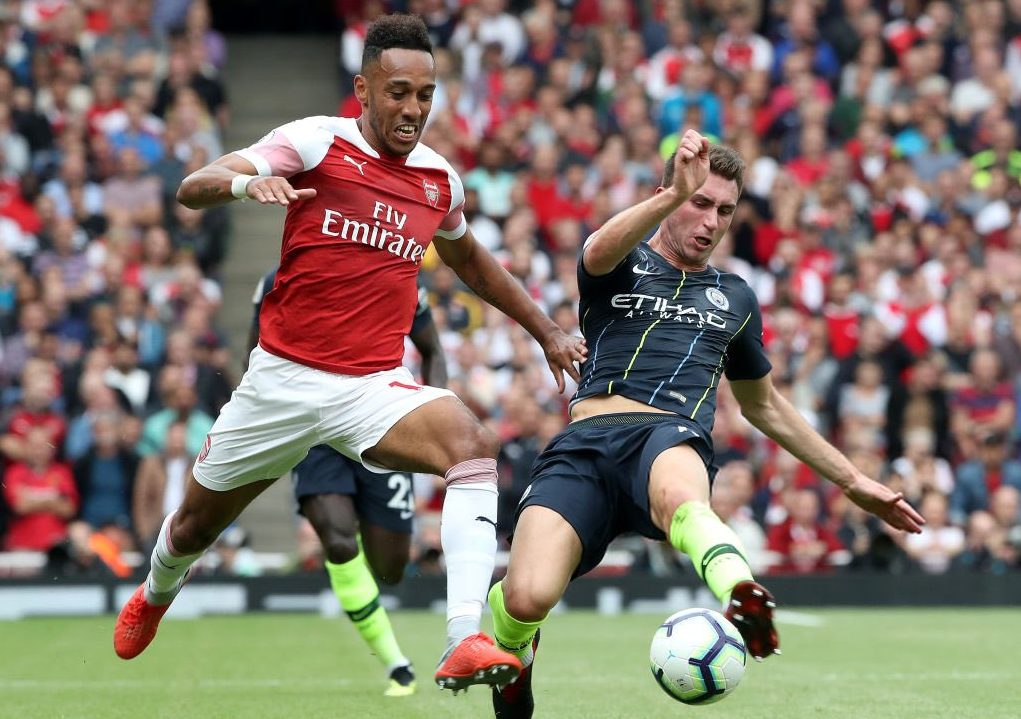 Manchester City picked up where they left off at the end of their record-breaking season as they secured a 2-0 win over Unai Emery’s Arsenal in Premier League opener. It was a pretty good start to the season for Manchester City fans.

Aymeric Laporte involvement in the starting XI had a huge impact against Arsenal’s attacking force. Despite the fine attacking performances on show by the Gunners, The French man stole the game at Emirates.

He comfortably dealt with number of dangerous of balls. Aymeric Laporte’s long balls have been ridiculous accurate.

With absolute lit performances comes lit reviews, and here are some of the top reactions we found on twitter:

Stones and Laporte today though… so much potential.

Ederson looked fairly rusty today but how good did Stones and Laporte look together! Oozed class! Held concentration and did the basics brilliant! Looking forward to seeing that partnership grow!

Laporte worth every penny man that partnership with Stones is blossoming

Laporte was my MOTM he had Ozil and Lacazette in his pocket. Stones took care of Aubameyang.

Pep wanted a Pique style defender for City and looking at the past two games it looks like he’s got two! Laporte and Stones have a clear understanding and looked in total control. Football playing centre backs that like a good old fashioned tackle as well 👏