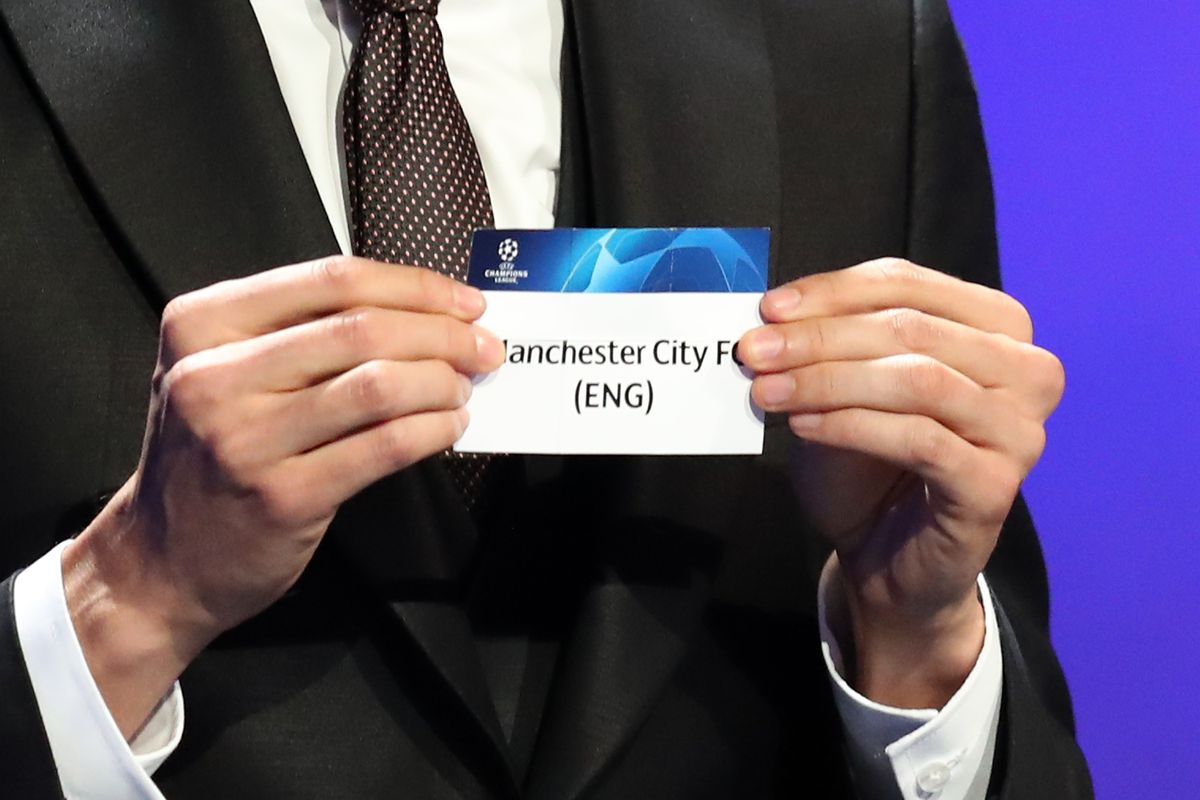 Over the course of the last few seasons, Manchester City have had favorable draws in the group stage of the UEFA Champions League. Many fans have wondered if City have a way around the draw in recent years. This year’s draw is slightly tougher with the Cityzens finding themselves in a group with French powerhouse Paris Saint-Germain, German side RB Leipzig and Club Brugge.

We will take a look at what City’s opponents bring to the group ahead of the start of the Champions League campaign from 14th September.

The Belgian club qualified directly to the group stages after winning the league title for the 17th time. Last season, they finished third in their group behind Dortmund and Lazio. This season they face an often ruthless Man City side in the matchday 3 fixture in this year’s Champions League. The Cityzens would view the Belgians as the easiest game on the group stage. However, the competitiveness of Europe’s premier competition could give a twist to the story.

Leipzig have proven time and again to be very awkward customers for any opponent they face. Their rapid rise to domestic and European prominence has caught the eye of many. Man City would have seen their quality in games across Europe particularly in the 2019/20 season that saw them reach the semi-final. Despite being in the business of “developing to sell” Leipzig retains a level of threat. Leipzig and City clash this Wednesday night as they both kick off a new campaign. Managed by former Red Bull Salzburg boss, Jesse Marsch the Germans are poised to give City a stern test when they travel to the Etihad. Within their ranks currently are Peter Gulácsi, Emil Forsberg, Yussuf Poulsen, and Willi Orban among others.

By far the strongest team in European football at the moment, PSG leaves little room for error in this season’s Uefa Champions League. The signings of Gianluigi Donnaruma, Achraf Hakimi, Gini Wijnaldum, Sergio Ramos and the icing on the cake football great Lionel Messi, makes the Parisiens instant favorites even before a ball is kicked. The current squad is more talented than any of the PSG squads seen in recent years. A final appearance in 2020 remains their best performance to date and with 8 Champions League titles between Ramos and Messi, it is difficult to overlook them this year.

On Wednesday night, City start a new campaign against Leipzig. The aim for this campaign remains the same, do better than last season and capture the evasive UCL title.