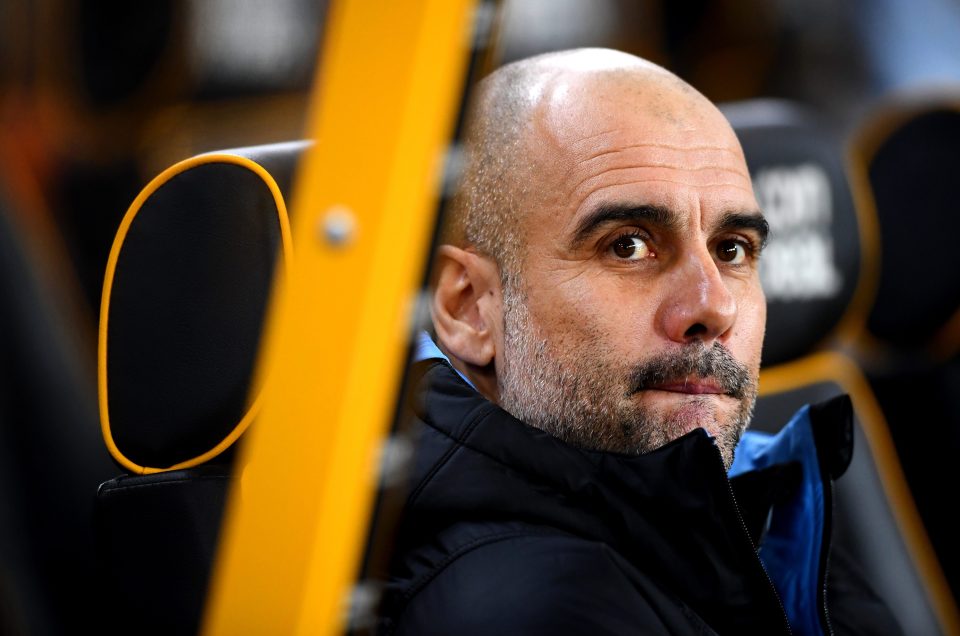 Manchester City manager Pep Guardiola will target the Champions League as City’s hopes of a third successive Premier League title seemingly over, according to Xavi.

City are currently 14 points behind league leaders Liverpool and have played one more game than the Reds after 20 matches. However, former Barcelona star Xavi believes his former teacher has been left gutted by Man City’s disappointing Premier League defence but will still be determined to win the Champions League this season.

“Pep is a born winner,” said Xavi. “It will hurt him that Manchester City are so far behind Liverpool in the league – and he won’t give up.

“He will be realistic though. The gap is a big one and at the moment it doesn’t look likely that they can make it three titles in a row. 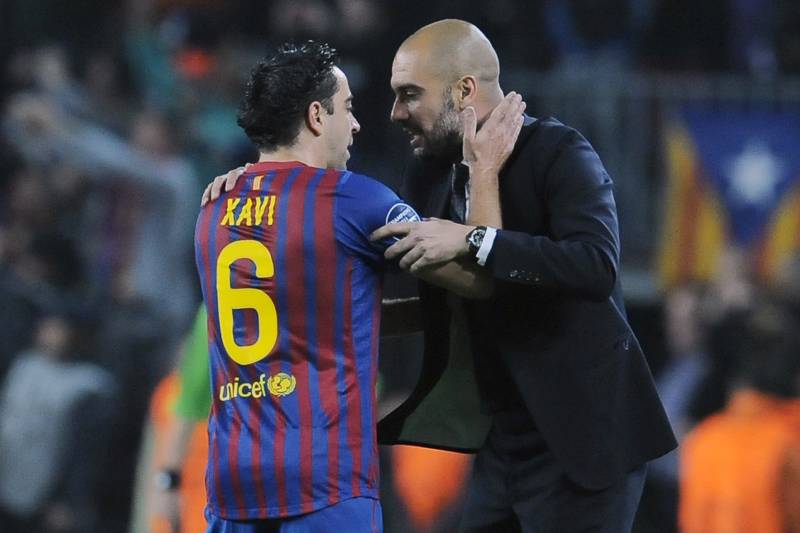 “With that in mind, I think there’s a big chance Pep will prioritise The Champions League.

“They will be two big games coming up against Real Madrid – and maybe there will be a chance to rest players before these games that they wouldn’t have if they were in a title race.

“Pep will want to win every trophy that he can – but if you’d asked him at the start of the season what he would prefer, I’m sure he would have said the Champions League.

“He joked with Klopp that maybe Manchester City and Liverpool should swap trophies this year – but there was some truth in that joke, I think.

“He’s won every trophy in England with Manchester City and he knows that winning the Champions League with them would take them to the next level as a club.”