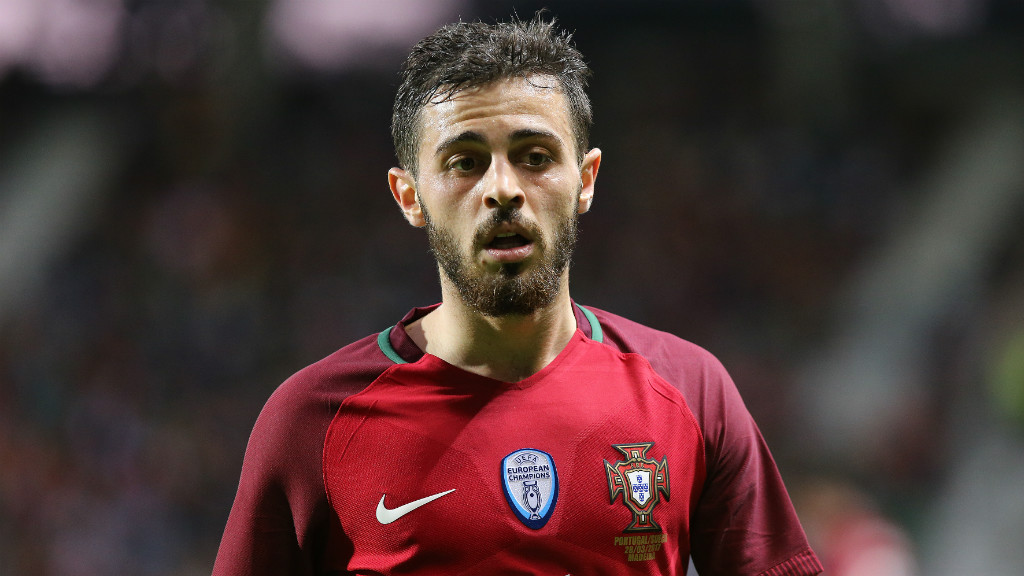 Bernardo Silva, made a name for himself with his extraordinary performances for AS Monaco couple of seasons back.

It did earn him a move to Manchester City, but has not featured as much expected for the Shark Team. Raheem Sterling have been given the nod ahead of Bernardo for most of the campaign.

Though Bernardo Silva have impressed the Cityzens in the chances he was been handed.

When it comes to his National team i.e Portugal, Bernardo Silva is one of the core of Portugal’s squad.

Injury kept Bernardo out to contribute to Portugal’s triumph at UEFA EURO 2016. Tough Bernardo Silva featured for Portugal in 2018 FIFA World Cup Russia qualification campaign and he made a huge impact throughout the whole journey.

It will be Bernardo Silva’s first World Cup and the City star will be looking to make a mark.

The left-footed Silva will be seen in his preferred position on the right wing. Bernardo is an exciting talent who is a constant threat to opposition defense. He can dribble past defenders as well as play those inch-perfect passes in the final third. His technique is also worrying factors for any opponent to ponder. He has a good eye for goal and his great positioning sense is making him one of the key players to watch out for in the World Cup.

Fernando Santos’ side are in Group B and will face Spain, Morocco and Iran in the group stages.