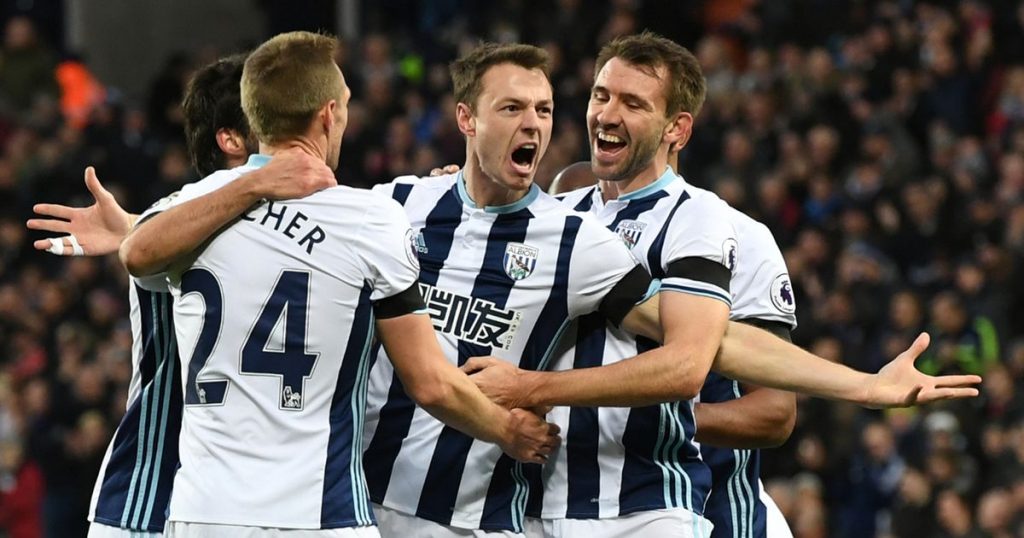 Earlier this summer the reports claim that Manchester City enquired about the possibility of getting West Bromwich Albion captain Jonny Evans to England.

When transfer window opens in January, the Albion captain Evans will be a target for both Premier League clubs Arsenal and Manchester City.

The absence of John Stones with hamstring injury has heightened City’s need for defensive additions and Man City Boss is keen to add a new centre-half.

West Brom manager Alan Pardew could sell Albion skipper for £30m and use the money to bring in a number of signings.

When questioned if he had received assurances Evans would not be sold in January, Pardew said: “I think the assurance I need is probably from Jonny more than anybody. 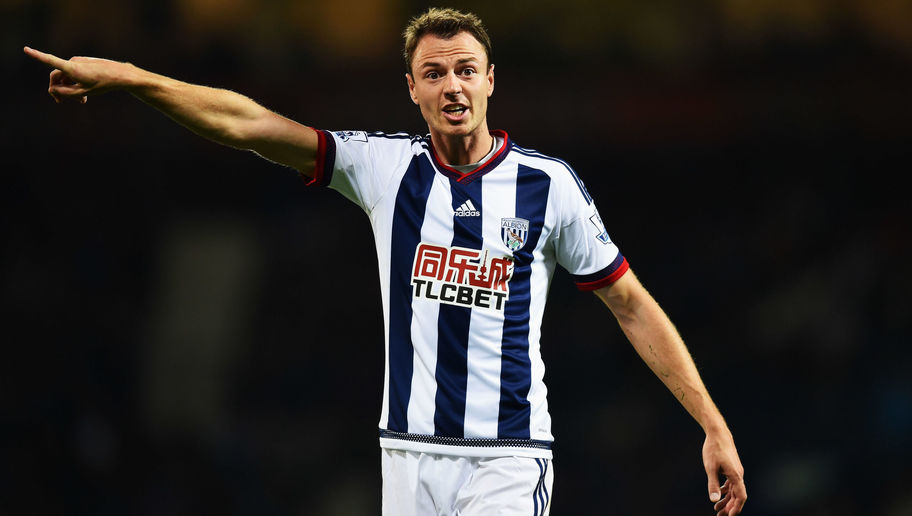 “He’s a fabulous player and very important for the club so I will have a good old discussion with him.

“I know from my experience at Newcastle you can lose key players in January, you need to be on your guard to replace them.

“I will have to see how we go and assess the squad quickly. It’s good enough to stay up but when I look at the clubs who are involved, particularly around the relegation area, I know they’re going to do business. You can’t take our eye off that.”