Manchester City will looking forward to continue their winning run registering 16th consecutive victory in all competition. But probably the first time this season, The Blues find themselves in a “real, real problem”.

City will be without John Stones against Feyenoord in Champions League group stage who picked up a hamstring injury away to Leicester City last Saturday, which is likely he won’t play for up to six weeks.

“John will be out between for up to six weeks,” said the Blues’ boss.

“All of the month he will be out but hopefully he will recover well for start of January.” 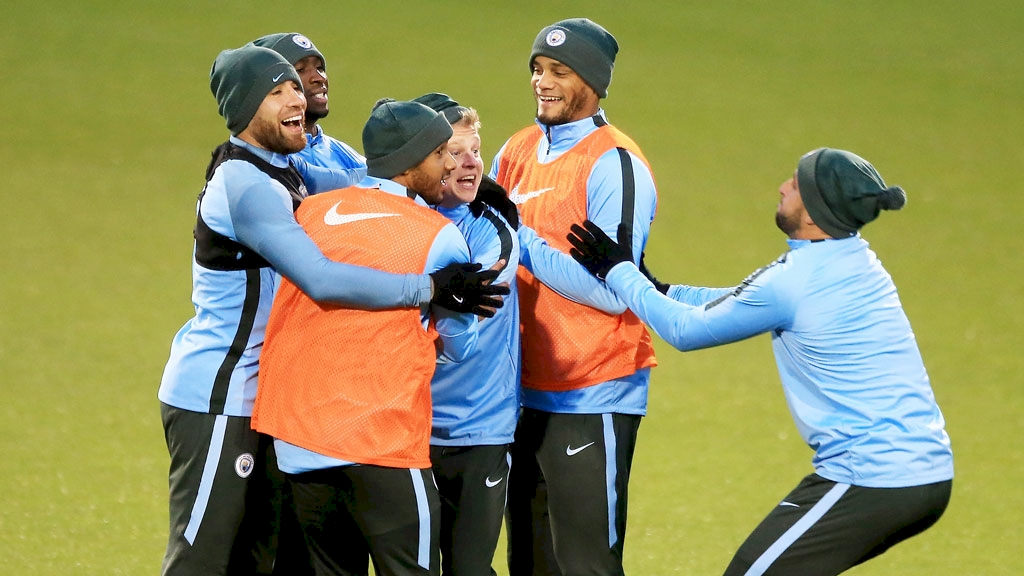 With return of the captain, Vincent Kompany and Nicolas Otamendi suspended for this trip to Leicester Pep’s side appear short of cover in central defence. The only other options are Eliaquim Mangala who replaced John Stones with 31 minutes played against Leicester City when suspected a hamstring injury and the largely untried youngster Tosin Adarabioyo.

“We don’t have a big squad,” continued the manager. “We lost Vincent Kompany in an international game and now, John Stones.

“It is not easy to play 12 games in a short space of time. I will like seeing how we will react – how players will play in different positions than they are used to playing. Tough situations.

“When things are comfortable, that is not a lot of credit. I want to see how we will react.

“Maybe Tosin Adarabioyo is another option. We will see. It depends on the players. We have Tosin, Brahim and Phil training will us from the beginning of the season.

“They have a chance to play, of course.” 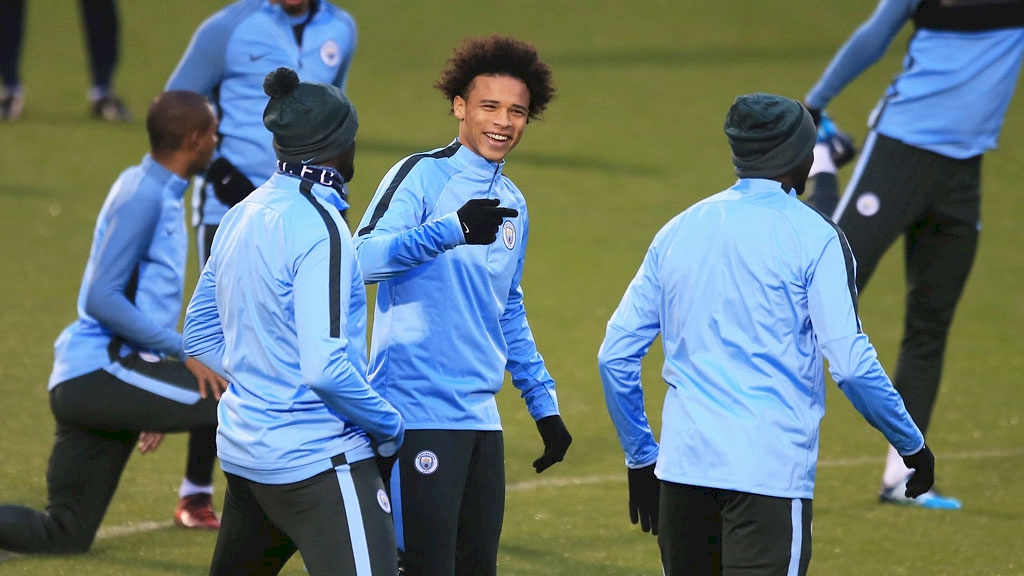 The Shark team have secured a place in the Champions League last 16, so the pressure is off when they host Feyenoord at the Etihad Stadium on Tuesday 21 November, kick-off at 7.45pm (GMT) but Man City boss said “I prepare the same way as always and that’s to win the game. The Champions League is a prestigious competition. If we are able two in, we are going to do that.”

Last time City said 4-0 goodbye to Feyenoord at the De Kuip Stadium in Rotterdam back in September.