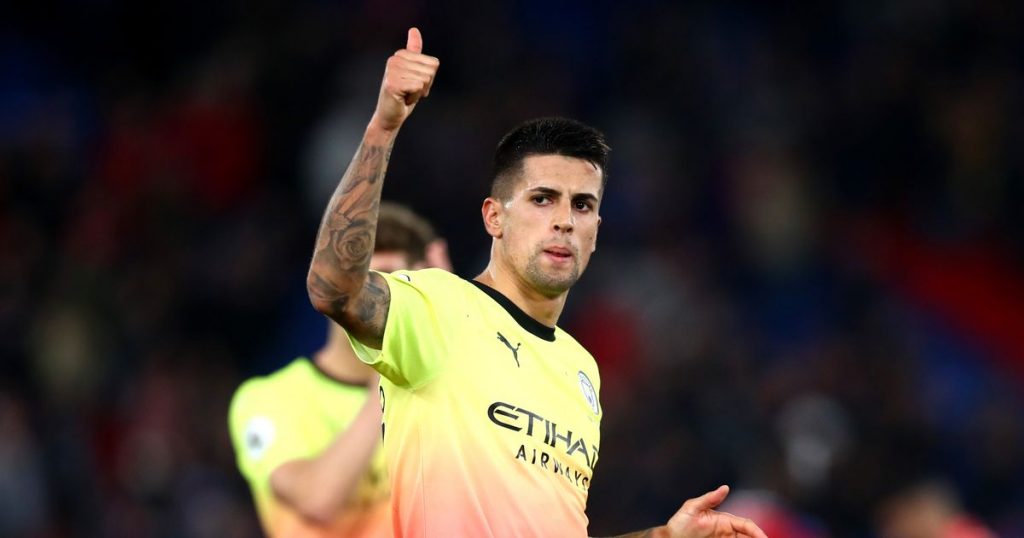 Manchester City had Kyle Walker donning the right back with blood & pride, but that didn’t stop Pep Guardiola & Co. to buy probably one of the best full-backs in Europe as of now in Joao Cancelo from Juventus.  Cancelo joined The English champions from Italian Champions in a £58.5m deal last summer, which also saw Danilo move the other way.

Now that Walker-Cancelo fight for position in the eleven was always gonna be lit, but at the same time – one of the best ones out there was gonna suffer and that at the moment seems Joao Cancelo.

And various reports lately claim clubs around Europe are willing to bring in Cancelo from City in the summer with likes of Barcelona & Inter Milan among the leading names.

Amid all the rumous about Manchester City exit, Journalist Claudia insists Joao Cancelo would be open for a return to Italy this summer with Inter Milan making rounds. Cancelo played for the San Siro side back in 2017/18 on loan and he could go back to where it all clicked for him. 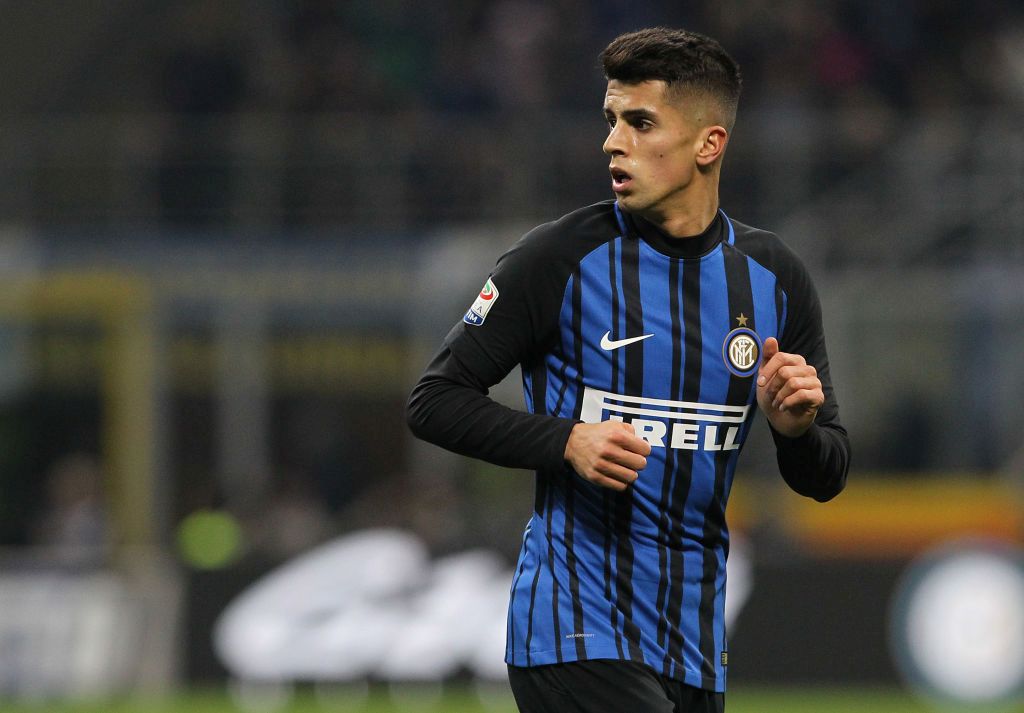 “It is strange that Cancelo, being so strong, continues to change teams. He would have deserved more stability, more confidence,” Claudia told Passione Inter.

“Surely Inter is the club where he found himself best; he also loved the city. Unfortunately, he could not stay, but who knows, if there was a chance he could come back.

“He really enjoyed being in Milan, and he got on well with his teammates.

“He got to know and integrate with Conte because at the time he was very close to Martusciello, who trained with Spalletti.

“Now he is obviously on a great team in England, but he could start. In a cash operation, since it costs around 40 million, I don’t think so. But maybe with an exchange, it is possible.”