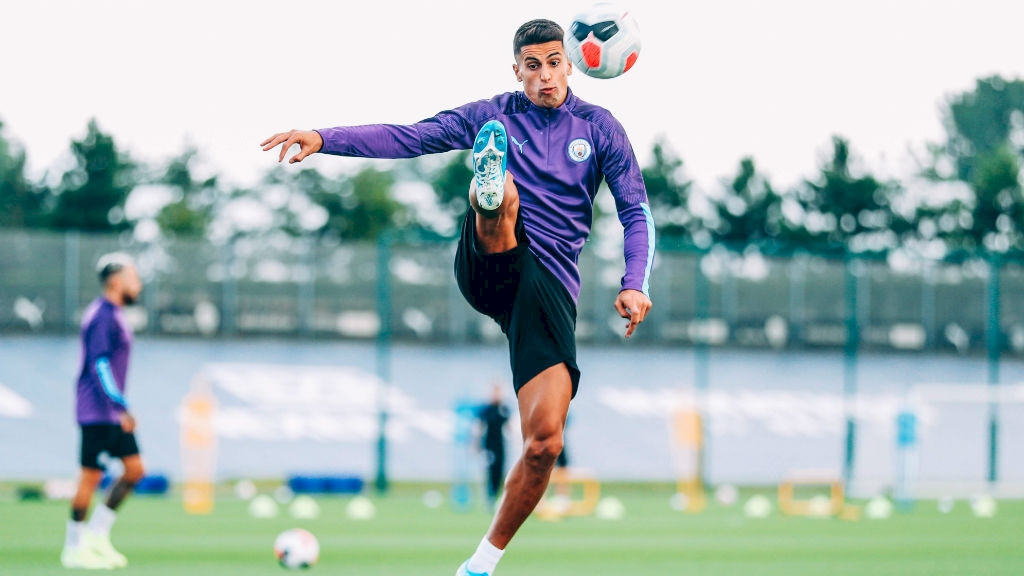 Last night, while I was talking to one of my colleagues, we had a banter on why Manchester City picked Joao cancelo when they already had Kyle Walker. We had a fair tussle on the reasons for Cancelo coming into City after which we found out the answers to every question you would be having.

The right-back position was up for the grabs only until Kyle Walker was not himself. Now that he is back in the groove and has hit the ground running, signing of Cancelo has brought a lot of headache for Guardiola.

We all know that Kyle Walker was one of the under-performing guys of last season while we also knew that he would come back harder and his performances in the pre-season are a proof that he really has gotten over the ridiculous last season.

Both the full-back’s make fairly same amount of tackles but it is still the new-comer who wins the bet with 1.7 tackles over Walker’s 1.2. The only good that can be taken out from this stats is that this are last season’s stat which does not testimonies the kind of player Walker is. 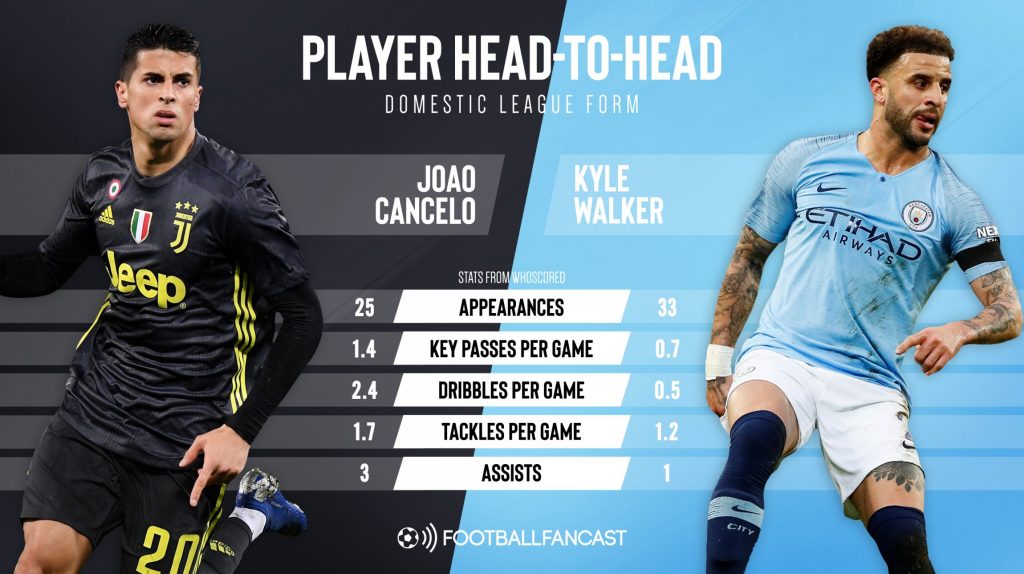 What really explains Walker is that acrobatic save in the Community Shield finals. One hell of a kick, one enigmatic save! This is what Kyle Walker is on the mat, all in for the coach and wholly together with the squad.

We all think that Guardiola have purchased Joao Cancelo in lieu of playing him as a right-back, which in reality is not true. What I really feel (and so does my colleague) is that the Englishman will master his preferred position and it will be Joao Cancelo to play in the left-wing.

A treat of defence it would be with Walker and Cancelo on either sides. Hope Guardiola reads this article and employs them in the same manner.