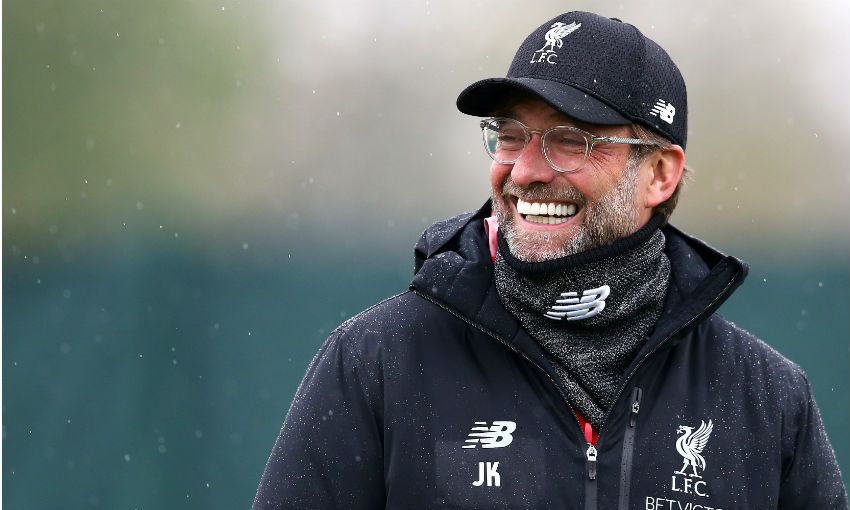 The vibe that Manchester Derby creates rather resonates is so immense that the form of either teams or their past games doesn’t matter because the derby is a different league in itself where until the last minute you don’t know who will emerge victorious.

Manchester United in their recent outing had suffered a major setback losing 4-0 to Wayne Rooney’s home team Everton whereas Manchester City avenged their Champions League dramatic defeat to Tottenham with a convincing victory nearing themselves to yet another title.

City are being chased by Liverpool who would be wanting the other Manchester to win the derby. Jurgen Klopp, however, doesn’t seem to trust United. After their 4-0 loss to Everton, he mockingly joked that United can no way handle City.

He said, “The derby is not something we can influence, and it does not look like United are in a place to, either,” Klopp told Sky Sports.

“The derby is a normal game, a game City have to play.”

“We had to play that game as well and Man United was in that moment obviously in a much better moment when we played them, so it was a 0-0. So, on a good day maybe, the derby is a draw.”

“We’ll see what comes out on Wednesday, we have no influence on that, but we still have to play games after that.”

“So, if United get a point or whatever and we win against Huddersfield Town, go to Newcastle United after Barcelona and think we have it halfway or whatever, then we will get a knock there.

“It’s all difficult, we just have to stay focused on our things – that’s what worked really well so far and I don’t see any reason why we should change.”

Jurgen Klopp, whatever the result may be, I urge you to book a hot seat because it is going to be a treat to watch this two teams battle.

READ: The players to look out for in Manchester Derby