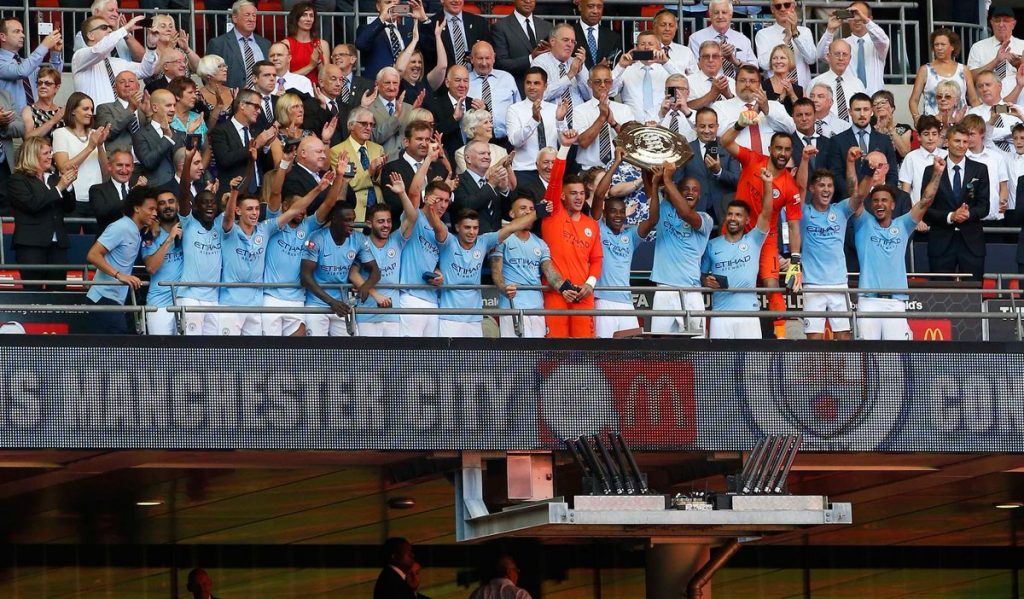 Both Man City and Chelsea are looking for upper hand before the start of Premier League 2018/19 season.

This is how the teams lined-up for Carabao Cup Final

Strong start from Manchester City who get into some early possession. Sarri’s straight out into his technical area to assess things. It didn’t took long for Manchester City to break Chelsea’s defence as Sergio Aguero netted in the thirteenth minute and City took the lead early in the fixture.

Riyad Mahrez has settled in perfectly. Chelsea grew into the game as each minute passed. Though story of the first half is defied by low left footed effort by Sergio Aguero across goal and into the bottom corner.

Only one change coming into second half. Man City bring in Gundogan for Sane.

Aguero had an early chance, the angle was tight, Aguero opts to shoot and hits the side-netting. City created couple of chances but which should have been converted but were failed. Aguero couldn’t get enough of that first one as he nets his second. 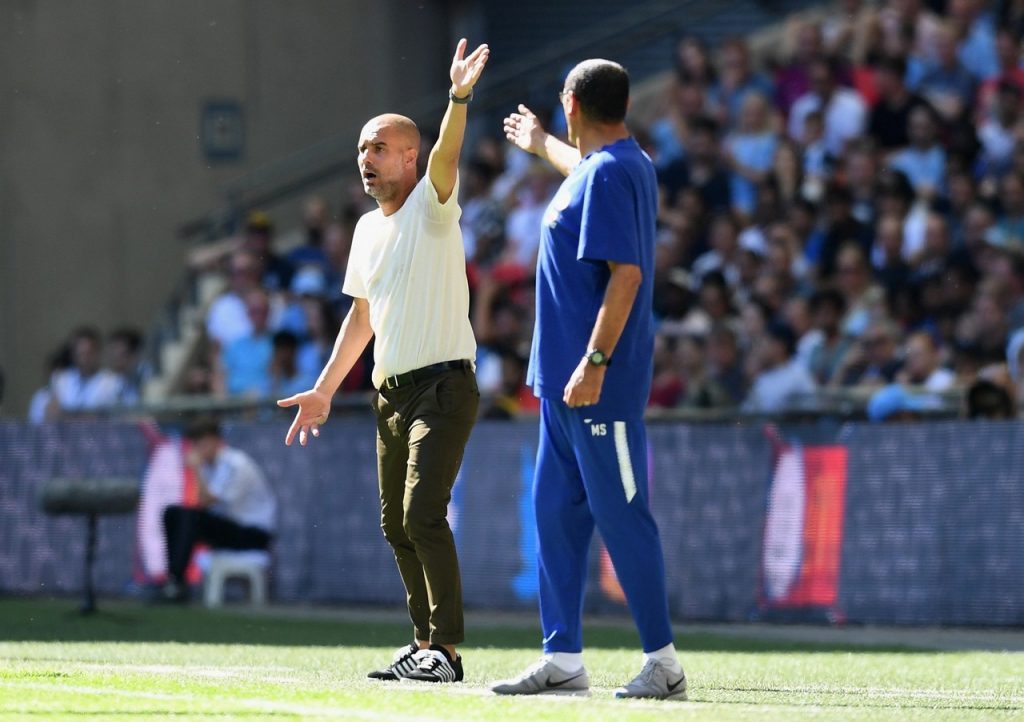 Manchester City continued to dominate and created chances after chances but couldn’t find a way pass Chelsea’s defence and had to settle with the 2 goal they scored earlier. Chelsea wore their sleeve out looking to get a par with City but they couldn’t get on the scoresheets.

The perfect start to an exciting campaign. 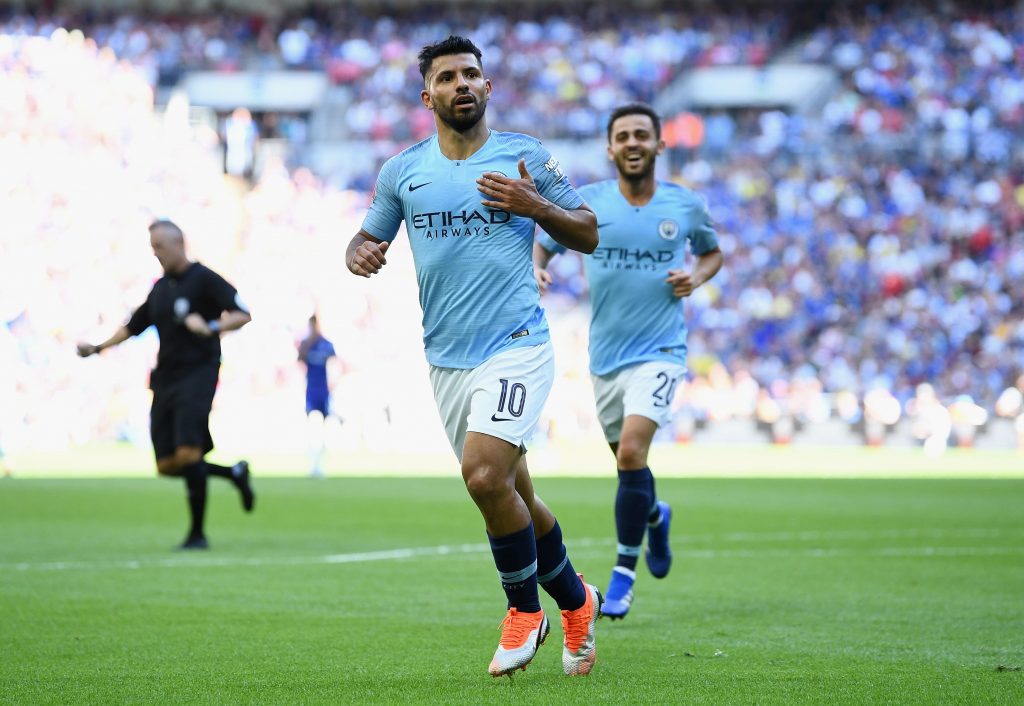 Pep Guardiola: “It means a lot. I would like to congratulate all of the players.

“Playing in those conditions, after a short period of training, in more than 30 degrees was so tough in the first half.

“We started really well. After, the game was equal but the players were so good. They played at the level of last season and after just five or six training sessions – that is not much.

“Our mentality was in the right position. We won and we were a strong team.”

“When you win, you’re happy. I want to congratulate the Chelsea players for they did the same effort like us.

“We don’t have to think too much about defending the title. That was the first game – we have to prepare game by game.

“In April and May, we will know. The result will show who we are. We’re not talking about having to win the Premier League title.

“We have to play with this attitude and what we have done. We’ll see at the end of the season what our level was.”

Riyad Mahrez: “It as a good game. It was hot but we managed to score early with Kun.

“We managed to play well in the first half. It was a good victory and we deserved it.

“You saw today: (the way we) keep the ball. We had a lot of chances.

“I’m on a dream here. The final was there to win, however you play. We played well and we won. It was perfect today.”