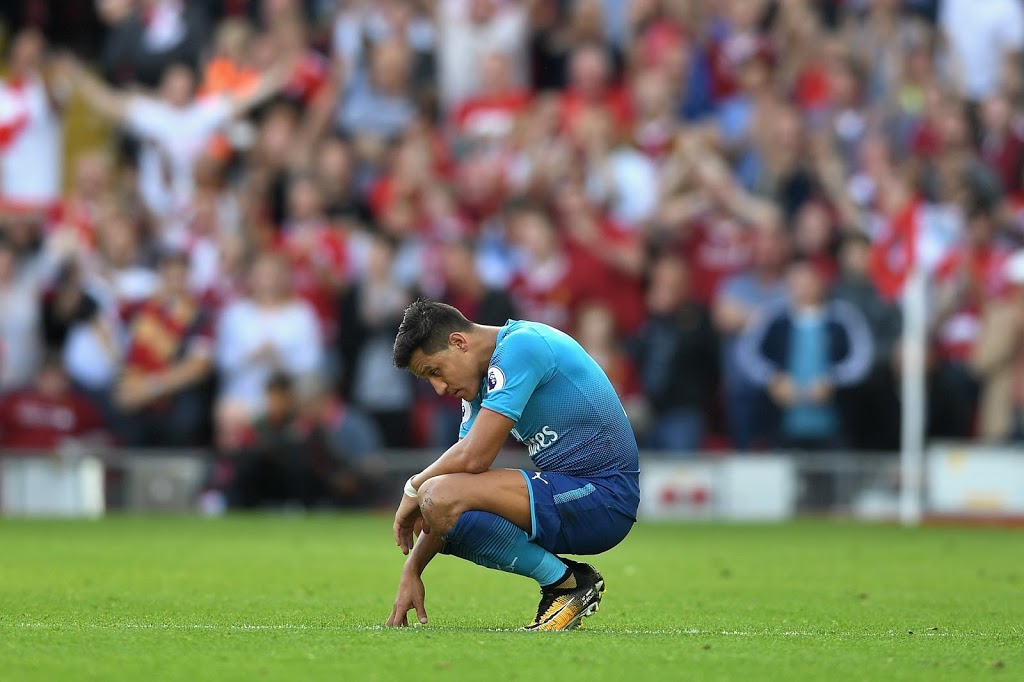 According to Daily Mirror, The Blues of Manchester offered Raheem Sterling and Cash to sign Alexis Sanchez from Arsenal.

Sterling leaving Blue’s side would be massive shock. The England international netted 2 goals in 3 of his Premier league games this season.

Sterling spent much of the last season as a winger where he puts his name 11 time in score sheet from 47 appearances.

Well this deal looks like the biggest transfer stories from Premier league throughout the ongoing summer window. 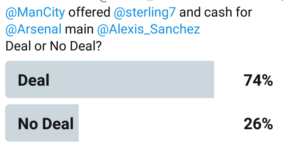