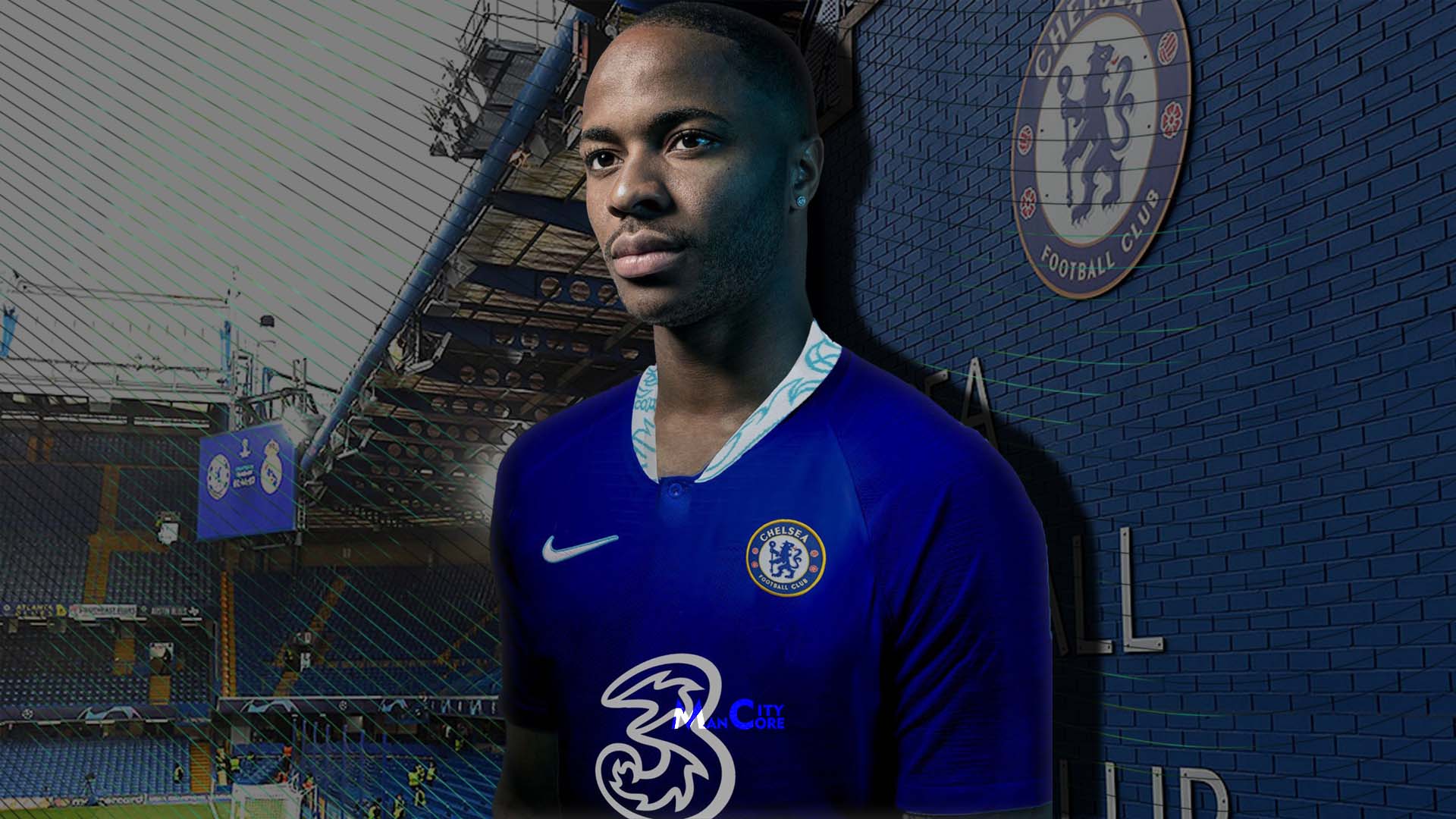 Raheem Sterling has penned an emotional open letter to Manchester City fans as he prepares to join Chelsea in a £50million move. The English international will sign a five-year contract (with the option of a further 12 months) worth significantly more than his existing £300,000-a-week.

“Seven seasons, 11 major trophies, a lifetime of memories,” wrote Sterling. “To the coaching staff who have played a massive role in my development over the years. To my teammates who have become more than just those I share a pitch with.

“To the backroom staff, to the office staff, to the fans who have tirelessly supported the team. And to everyone involved with Manchester City, my respect for you couldn’t be greater. What a ride it’s been.

“I am thankful for the ups and the downs as it’s the downs that have at times, tested my strength and resolve, and enabled me to stand here in front of you as the best possible version of myself.”

At Man City, Sterling featured 339 times over the course of seven seasons scoring 131 goals and assisting another 95 in the process.

Raheem Sterling is expected to be confirmed as a Chelsea player in the coming hours, becoming the club’s first men’s signing under new ownership. He is expected to join other Chelsea teammates in Los Angeles for pre-season training.

We wish Raheem the best of luck for the rest of his career.