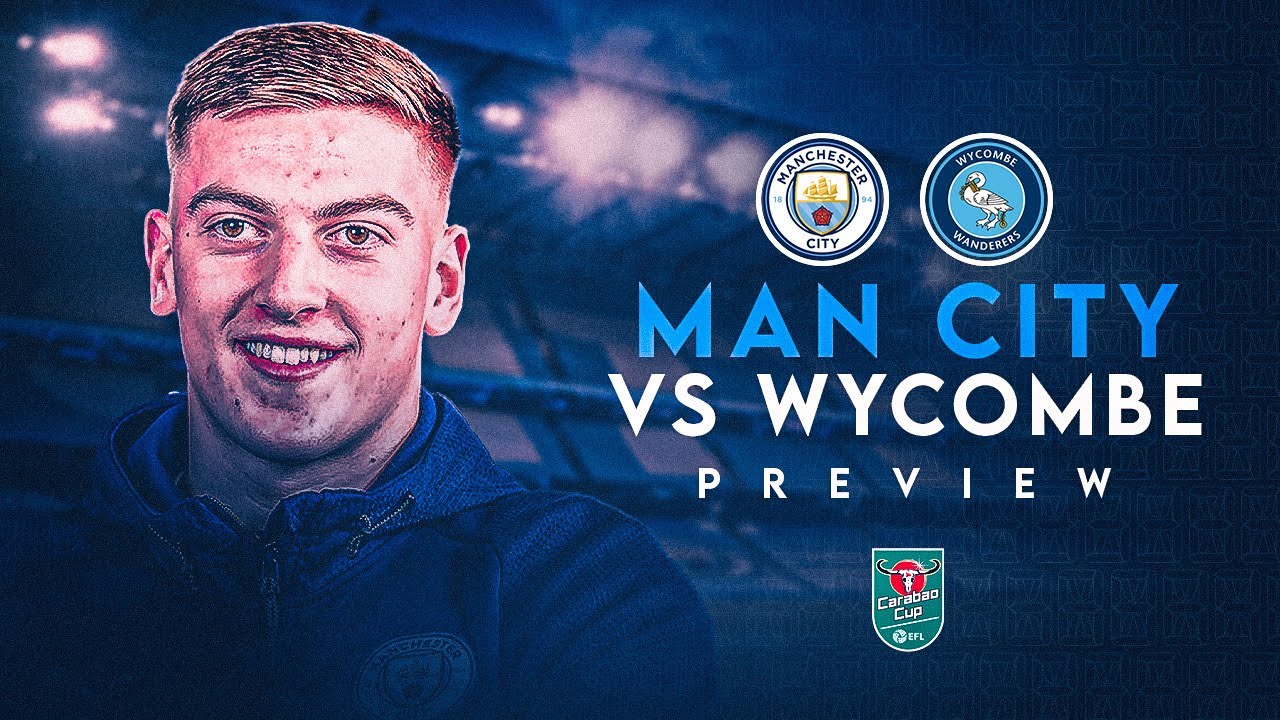 The last time Manchester City took to the field at the Etihad, they were frustrated by a well-drilled and resolute Southampton side. City for all their attacking prowess failed to trouble Alex McCarthy, registering just a singular shot on target. The Saints kept City at bay all game and defended so well in Saturday’s game. City have now won 3, lost one and drawn one this season. They now turn their attention to a competition they’ve won consistently in the last 4 seasons – Carabao Cup.

Manchester City host Wycombe Wanderers, who come into this game on the back of an eight game unbeaten run that has put them on 5th in League 1 and brought them to the third round of the Carabao Cup

Zack Steffen is still self isolating after testing positive while on International duty with the American national team. Aymeric Laporte and John Stones are unlikely to feature even if they’re passed fit. Rodri and Zinchenko also remain doubts for Tuesday’s game.

The Pep roulette is expected to return for this game considering City have a run of crunch away games over the next eight days starting on Saturday at Chelsea. A large number of changes could be expected for this game but a reaction is required to boost the mood after the drub performance on Saturday. Scott Carson could start his first game this season and a number of young players could also feature against the Chairboys. This game should be a formality for the Cityzens with Wycombe not exactly the elite opposition they face week in, week out. The defending champions would love to progress again and try to make history in the competition.

For Wycombe, it’s no secret that they didn’t want to face Pep Guardiola’s side. Akinfenwa in an interview stated that of all the teams in the draw, City were the ones they didn’t want to face. Despite their worst case scenario coming true, they could take positives from Southampton’s performance last weekend and churn out a similar performance. A smash and grab is all it takes in these one of games and the Chairboys would love to shock the Cityzens and the whole pool of clubs.