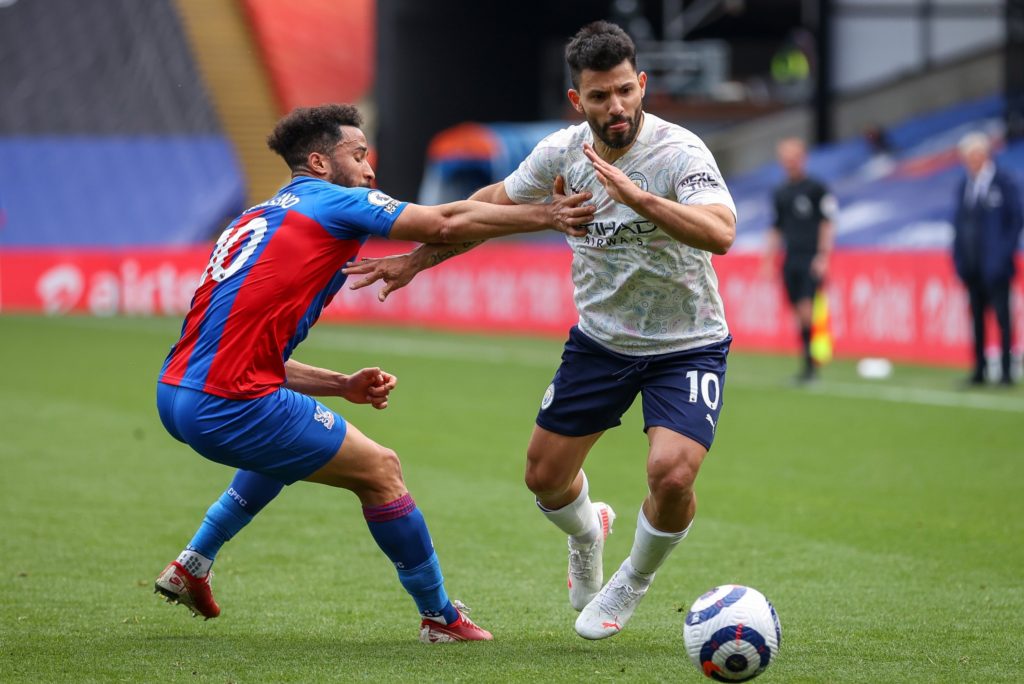 Manchester City attackers are in line for their lowest-scoring season in a long time. Last season, City had five players scoring over 10 goals in the league. Players like Sergio Aguero, Gabriel Jesus all stepped up last season.

This season has however seen the goals significantly dry up for City’s attackers with only Raheem Sterling hitting double digits behind German midfielder, Ilkay Gündogan. Despite this underwhelming stat, other players have contributed with goals here and there amounting to 71 goals scored by Man City players.

These 71 goals in the league, have helped Manchester City ride their way to the top, and capture Premier League glory again. City are known to turn up the style in the last few games of the season and will want a reaction after the loss to Chelsea that delayed their confirmation as league champions.

While next season is a fair way away, Pep Guardiola will be looking to bring the goalscoring abilities in anticipation of stiffer competition for the league crown. The pressing concern at this moment is picking up form and looking ahead to the UEFA Champions League final on May 29th against rivals Chelsea.