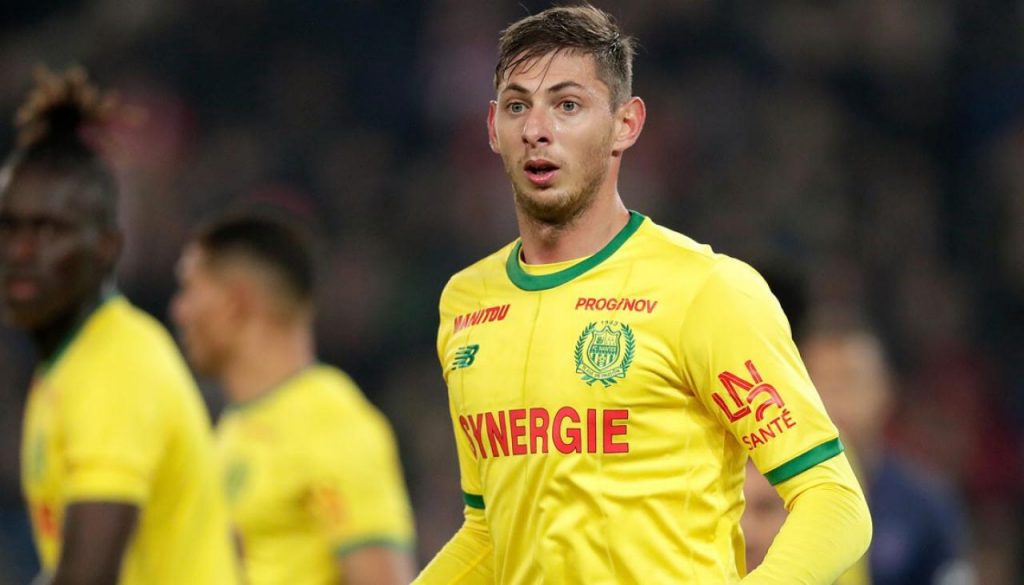 Cardiff City forward, Emiliano Sala has been missing since his plane disappeared from radars on Monday. Search and recovery efforts had been called off on Thursday but the fund went past the target today mean that a private operation can be mounted.

An online fund raising campaign has been met on a GoFundMe page set up to resume the private search in the English channel for Emiliano Sala and pilot David Ibbotson.

Over 3,500 people had responded to the appeal for funds. Donations from Manchester City’s Ilkay Gundogan and Arsenal’s Laurent Koscielny have helped page raising money for the search to reach a revised target of 300,000 euros (£259,000).

A statement on the GoFundMe page read: “The call for funds launched late Friday afternoon allowed the relatives of Emiliano Sala, via a specialised organisation, to resume research in the Channel early Saturday morning. Two boats conduct the operations.”

Sala became Cardiff’s record signing when he was acquired by Neil Warnock’s side for £15m ($19.8m) earlier this month.

We don’t want to give up, we want to hold on to hope. That’s why I also wish #NoDejenDeBuscar – don’t call off the search. From the start, my thoughts have been with Emiliano, his family and friends #PrayForSala

A moment of silence for Emiliano Sala and his pilot before kick off today 💙 pic.twitter.com/l0KRRMCbFd