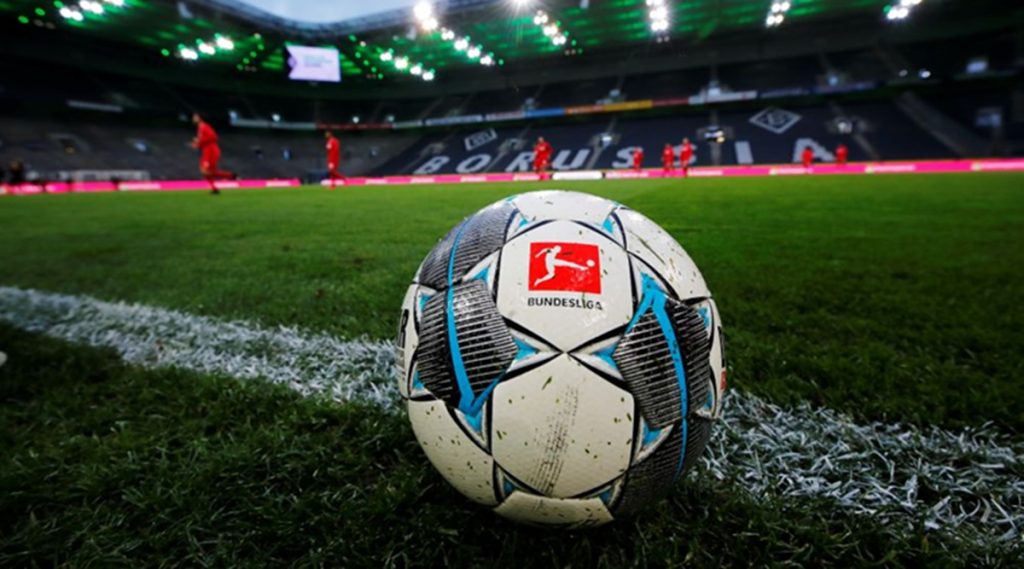 Perhaps the side-effect of the Covid-19 pandemic we least expected was the impact it would have on the sports world. One of the earliest decisions governments around the world took to curb the spread of the deadly Coronavirus, was to shut down all large public gatherings immediately. Of these, the first on the chopping block was large scale sporting events including the Premier League — much to the dismay of sports fans around the world.

But there was good reason for this harsh but decisive action. If just a single infected person attended a large sporting event, by the end of the match, thousands of individuals could be infected with the virus, who would themselves then go on to infect many thousands more. For this reason, shutting down public attendance at major sporting events was a vital step in flattening the curve, which is why Manchester City and the other Premier League clubs offering a full refund for the remaining Premier League fixtures of the 2019/20 season.

With many countries now coming towards the end of their respective lockdown periods, sports fans across the world are beginning to wonder when they can expect professional sports to return to normal. One of the first major sporting leagues to kick off the action is Germany’s Bundesliga. But this isn’t a complete return to normality just yet, with matches currently taking place behind closed doors to adhere to the requirements of social distancing. With no vaccine in sight yet, these restrictions look like they might be in place for some time. 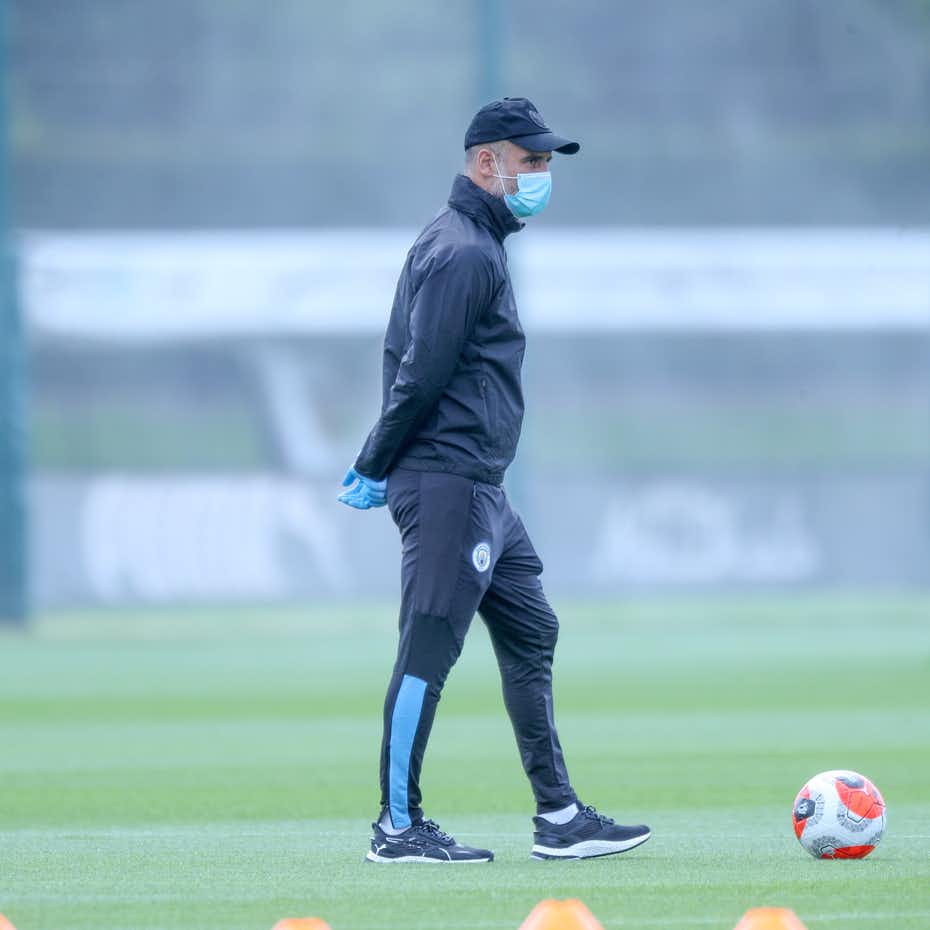 For UK punters, the opening up of the Bundesliga is a ray of light and hope, with no confirmed end to the restrictions on major sporting events in the UK. In fact, with the virus still very much an active threat in the UK, although the government and the Premier League are being optimistic about the way things start and Premier League authorities just confirmed the league resume on 17th June.

Due to these dire circumstances, we have not been able to watch Manchester City play and have been tuning in to broadcasts of the Bundesliga games! So enthusiastic have English football fans been for Bundesliga games, that a spokesperson at SuperLenny says “with the rise in popularity of online gambling generally, online sports betting has really taken off in the last few years. Although it has historically been associated with the local betting shop, usually located near a pub, sports betting has definitely embraced the digital revolution”.

But the Bundesliga isn’t the only sporting league making its return, with the Premier League, Scottish Premiership, La Liga, and Serie A all eyeing up a mid-June restart to their seasons. Other teams, however, have ruled out any resumption, with Holland’s Eredivisie and France’s Ligue 1 cancelling their seasons completely.

Despite the growing feeling that things are beginning to return to normal, however, the reality is much less uncertain than we might be aware. The Bundesliga is operating on a strictly trial basis, and with governments keeping a strict eye on the numbers, any slight increase of new Covid-19 cases could see it shut back down overnight. Given this uncertainty, the best advice is to simply enjoy it while it’s here!