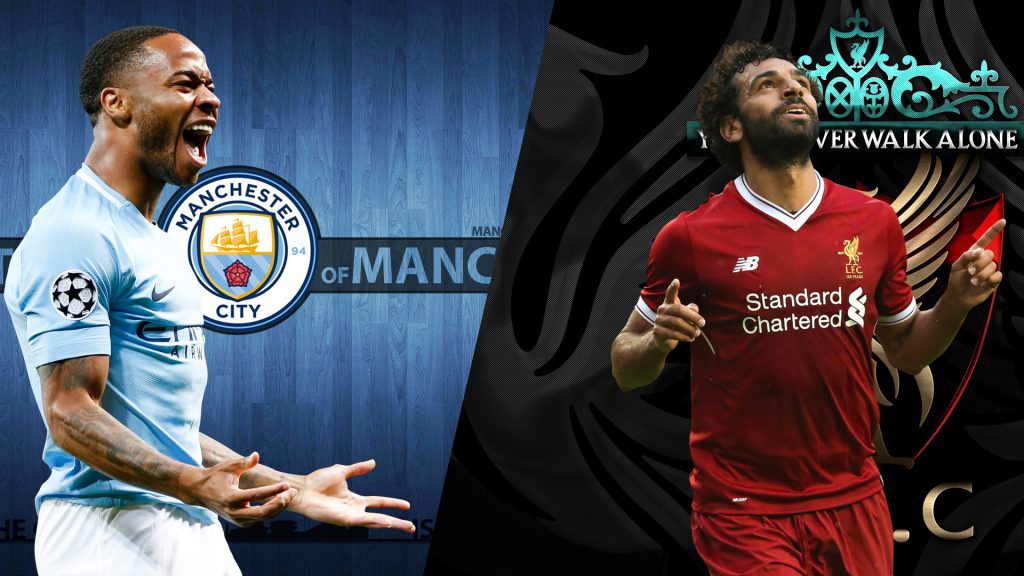 Manchester City are scheduled to face Liverpool in the quarter final of UEFA Champions League over two legs on April. The supporters of both the clubs will be excited over the fixture. Manchester City suffered their only Premier League loss at Anfield in January. Pep Guardiola’s men will be keen to take the revenge by knocking the Reds out of the Champions League.

Raheem Sterling and Mohamed Salah are pretty similar players who play more or less similar role in their respective clubs. Both of them are highly effective and the play from the wings of their respective teams. 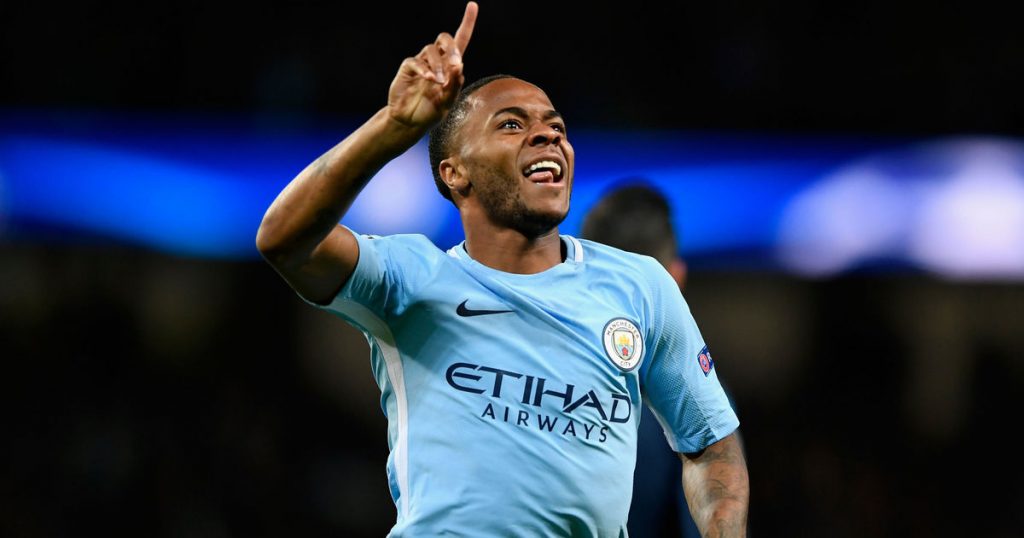 Raheem Sterling is considered as one of the most talented wingers in English Football right now. He can also play as an attacking midfielder role, though he prefers to operate from the wings most of the times. He can play wide and cut inside to provide the ball to the forwards. He has also got the shooting skill from long range which is making him more dangerous over the other players.

Raheem Sterling’s dribbling ability and pace are also considered to be his strengths in the game. The low centre of gravity helps the player to turn in a small space and keep his body balance. His physical strength and technique are also worrying factors for any opponent to ponder. The physicality helps him to withstand the challenges of the opponent defenders and retain possession at the attacking third.

The match will be more special for Raheem Sterling as he will be playing against his former club Liverpool. So there will be some emotional attachments over the match too. With all his playing attributes we can surely say, Raheem Sterling will be one of the key players to watch out for in this match. 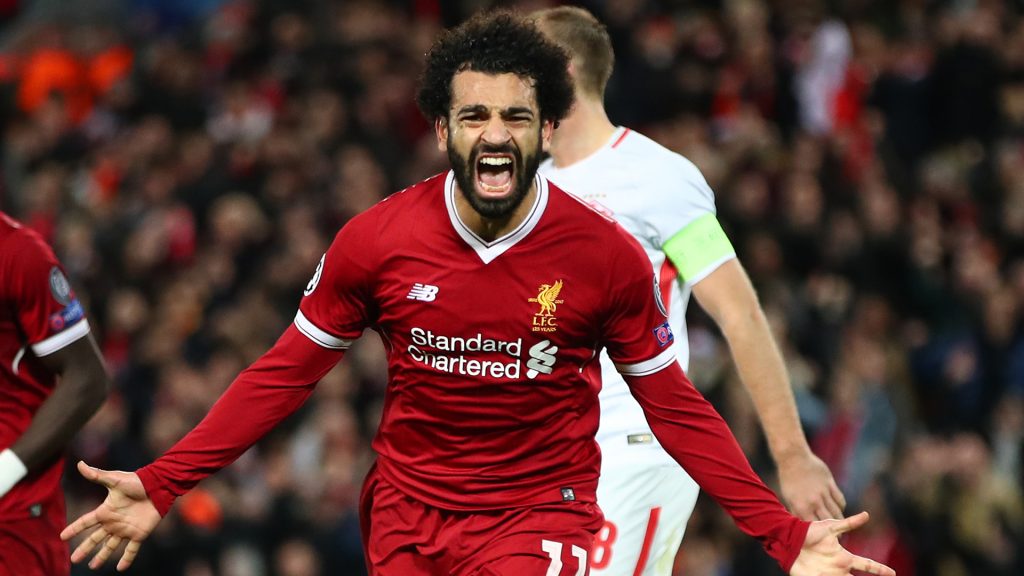 The Egyptian Superstar footballer Mohamed Salah is undoubtedly the best player of Liverpool this season. He has scored 32 goals in his 39 appearances for Liverpool so far in this season in all competitions. The presence of Salah at the upfront of the field is making Liverpool’s attack dangerous.

Mohamed Salah is known for his blistering pace. He can take on the opponent defenders any day any time. Salah is also a very good tactical player as he can help the defense when needed. His dribbling skill and first touch on the ball is certainly better than most of the players of his era.

He is hardworking and the player goes for every ball to snatch the ball back from the opponent defenders. In this way, Liverpool are playing a pressing football this season and causing problems for all the big clubs.

Mohamed Salah’s preferred foot is left foot; so he loves to operate from the right wing. It offers him to cut inside to shoot from distance with his left foot or he has also the option to exchange passes with Firmino or Mane. He has a good eye for Goal and his great positioning sense is making him one of the key players to watch out for in the match.

This is going to ‘The Match’ to prove the quality of a player. Mohamed Salah is just having the edge over Raheem Sterling in terms of the performance of this season. But both of them have the potential of surpass each other on their day.