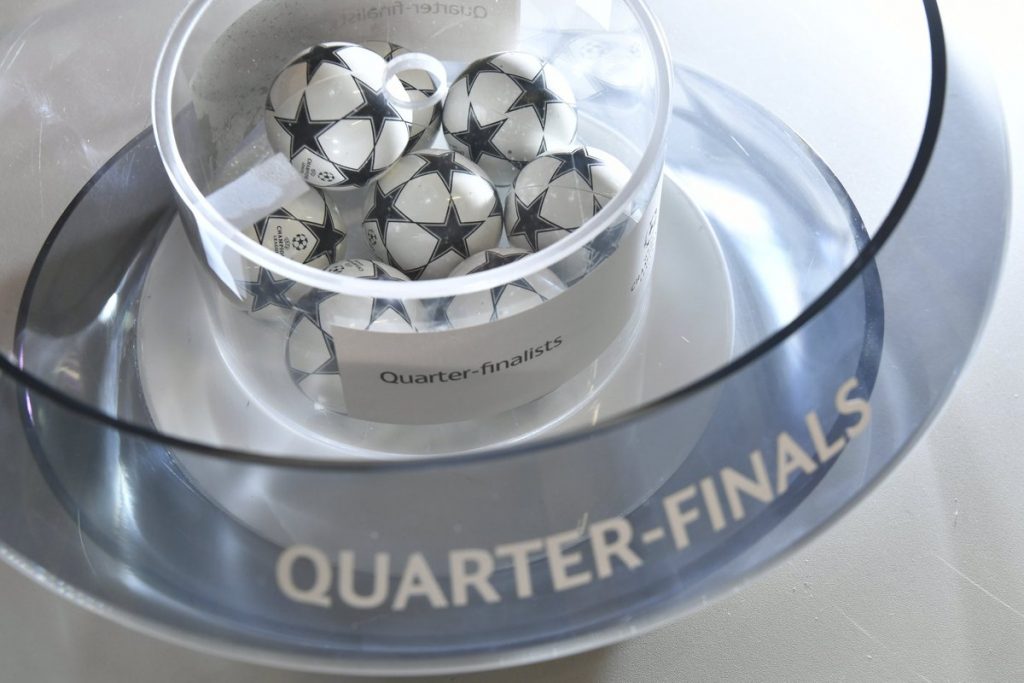 Manchester City have been drawn against Liverpool FC in the UEFA Champions League quarter finals.

Both teams have never met in European Competitions. The two English side already met twice this season, both winning their home games – that defeat was the only league defeat of the campaign for Blues.

The first leg of UEFA Champions League draw will host by Anfield, which will be played on April 4 and the return leg to be held on April 10.

Pep Guardiola’s City secured their place in the last eight by beating Basel 5-2 on aggregate.

Manchester City director Txiki: “It’s a very difficult one. We like to travel and to go to another country in the Champions League but it is what it is.”

“We know each other very well, they are a very offensive team, the truth is it is going to be a great couple of games and we are going to see good football.

“In the Champions League there is no time for mistakes, everything has to work, you have to be almost perfect in both games. “We know the power and the strength of Liverpool – in the league they beat us away and we beat them at home.”

Jürgen Klopp, Liverpool coach: “We’ve lost once and we’ve won once against them in the league – and I don’t think they thought before the best draw they could have got is Liverpool. That’s a sign for us and how strong we can be.”