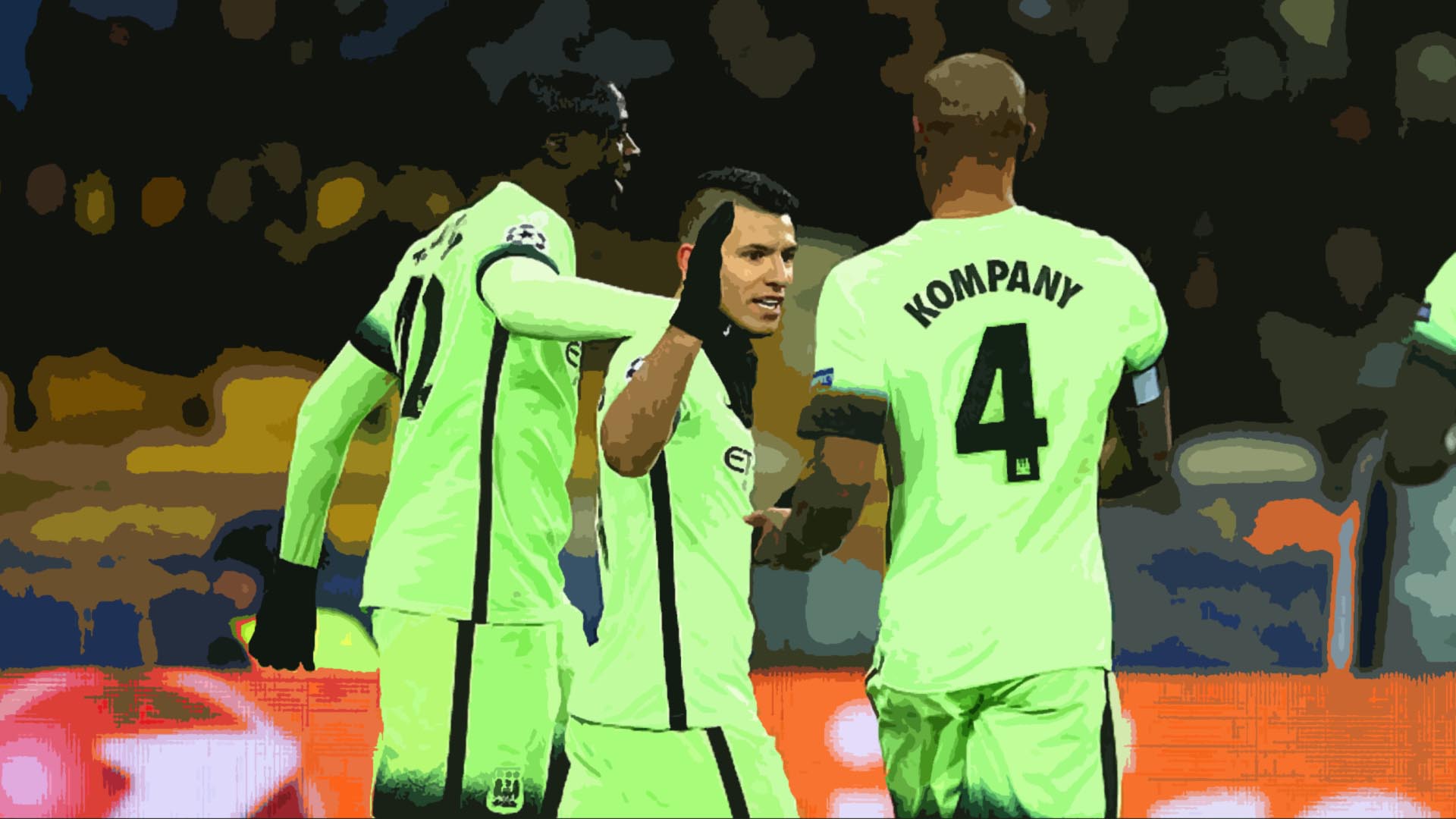 The Premier League Hall of Fame 25-man shortlist has included Manchester City’s icons who had laid the foundation of success which the club have been enjoying on the local scene and on the big stages. Vincent Kompany, Sergio Agüero and Yaya Toure have been recognized for the prestigious award.

All the aforementioned Man City stars had contributed immensely in turning the Cityzens into a force and a seasonal Champions League winner contender.

The trio’s astonishing careers at the Etihad rarely need reciting. Since the Abu Dhabi Group’s takeover of Manchester City in 2008, Five Premier League titles, two FA Cup trophies and six League Cups have been added to their trophy cabinet and all has been influenced by the experience, talent and responsibilities of each of Kompany, Aguero and Yaya Toure.

Kompany was an intelligent and physically strong centre-back, with excellent aerial ability, positional sense and mobility. He has good techniques and distribution (due to his earlier role as a central or defensive midfielder). He excels at reading the game and anticipating his opponents.

Vincent Kompany was regarded as one of the best defenders in the history of English football, hence, he was ranked 23rd in “The 100 Best Footballers in the World” by The Guardian in 2012. Becoming the club captain after Carlos Tevez’s departure, he was breeding a winning mentality within the squad along with several other leadership qualities.

Been one of the Citizens’ major signings in 2010 he became an instant fan favourite with his robust style of play. The Ivorian was effortlessly bossing the midfield with his strong physical attributes, dribbling, and vision. He single-handedly ended the Citizens’ 44 years trophy drought with his strike against Stoke City in the FA Cup final.

The Atletico Madrid product joined the Cityzens in 2011 for a reported fee of £35 million and went on to become the club’s all-time leading goalscorer with 260 goals from 390 games; regarded as one of the finest strikers to ever grace the English game.

Agüero was twice named in the PFA Team of the Year, won a Premier League Golden Boot, and holds an astonishing record for most Premier League hat-tricks (12).