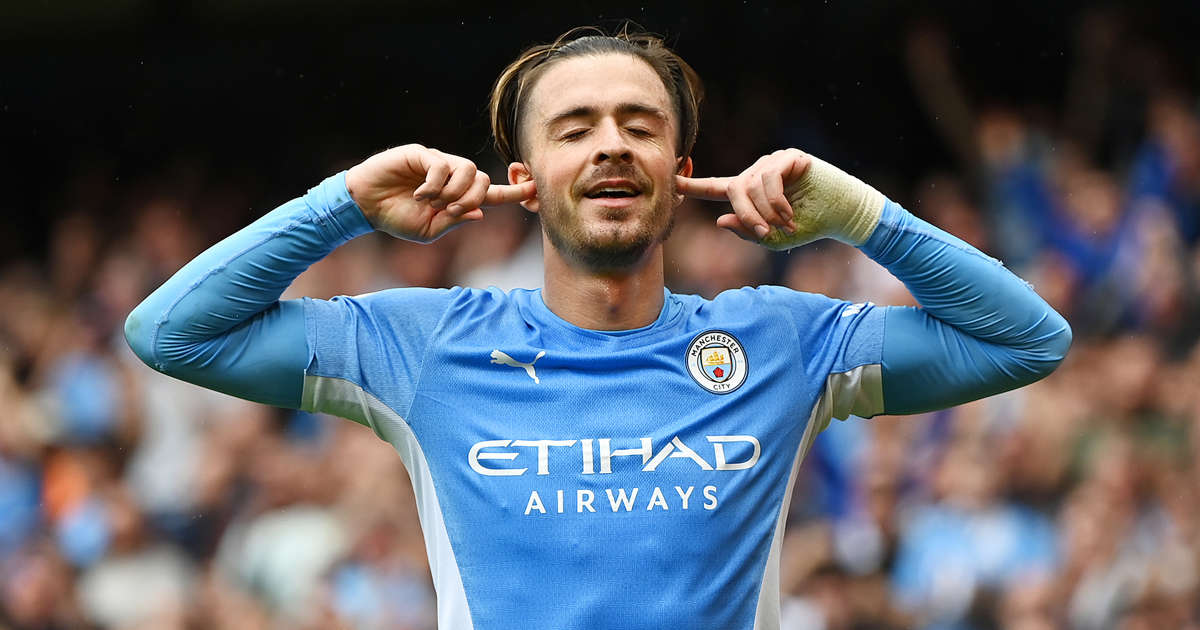 With the summer transfer window firmly in the rearview mirror, fans and pundits alike have been evaluating how clubs fared in this window. The craziest transfer window in a long while saw a number of astonishing moves and others made with the speed of light. Protracted rumours, frequent links to players and bid being rejected was the modus operandi this summer. At Manchester City, the summer was relatively slow with Jack Grealish being the only addition to Pep Guardiola’s side. One frequently discussed rumour was Harry Kane’s proposed move to the Etihad that eventually never materialized

Earlier this year, it was made clear that cult hero, Sergio Aguero, would not be staying on after the expiration of his contract in June 2021. Thus, Man City’s quest to find a new face, ruthless enough to lead the line in a highly competitive side, commenced in earnest. The overwhelming favorite to fill those boots was no other than Harry Kane.

The England skipper finished the season both as topscorer and playmaker of the season. A move away from Spurs at the very ripe age of 28, always seemed on the cards as the player’s ambition to win trophies could not seemingly be matched by his current employers. Rumours have it that Kane believed he had “a gentleman’s agreement” with the club to depart in the summer if a suitable bid was lodged. What ensued after that was a completely frustrating negotiation process.

Manchester City believed they could get their man and kept pushing right till the tail end of the window. A move was bound to cost anything between £150m and £200m but City were uninterested in paying such a huge amount. The move stalled over time but gained momentum when Kane failed to report for training, sparking rumours that he was ready to force a move. The uncertainty surrounding this move made it impossible for City to pursue other targets. A failed move for Kane this summer left the Citizens with only one recognized striker in Gabriel Jesus. The club’s fixation on Harry Kane cost them the chance to pursue other targets who could augment the squad.

The Ronaldo and Messi saga

Man City similarly attempted to sign a player with a “gentleman’s agreement” in the summer of 2020. Football great, Lionel Messi was rumoured to be pushing for a move away but ended up staying. Again this year, it was another run in the jungle and when he was finally leaving, City were no where to be found. No suitable offers were made despite Guardiola’s love for the little Argentine and a move to PSG confirmed with Manchester City missing out on signing a sure addition of class to their frontline.

In the last six days of the window, the Cityzens were once again linked with another great player. This time five-time Balon D’or winner Cristiano Ronaldo. Social media was thrown into a frenzy after many transfer experts including Fabrizio Romano and Gianluca Di Marzio all confirmed that Ronaldo’s agent had offered his client to City. The thrill for Man City fans around the world saw them hail the former Real Madrid man as the final piece of the jigsaw. All this was short-lived when Ronaldo decided on Manchester as his next destination but the red side of it. This disappointment saw City and its fans end business for the summer on a relative low.

In Grealish we trust

A new #10 and new creativity in an already talented pool of players. This move has provided instant rewards with the England international contributing a goal and an assist in three games for the club. City have been without midfield lynchpin, Kevin De Bruyne after he aggravated an ankle injury. In his place Grealish and his compatriots have held the fort, awaiting the return of the King. While City’s transfer window can be described as disappointing, getting Jack Grealish for £100m can be deemed a good enough buy for the reigning Premier League champions.

With City fighting on all fronts both domestic and international, the impact of an average window may only be seen later. Over the years, Pep Guardiola has frequently defied the odds and built super teams that can compete on all fronts. Despite rivals strengthening in various positions, City remains a formidable rival and could retain their crown. More importantly, the elusive UEFA Champions League is in sight again with the club poised to make amends for the agonizing loss to Chelsea at the end of last season. Four competitions, 10 months of constant action for Manchester City and a chance to win more trophies in a remarkable rise to the top.