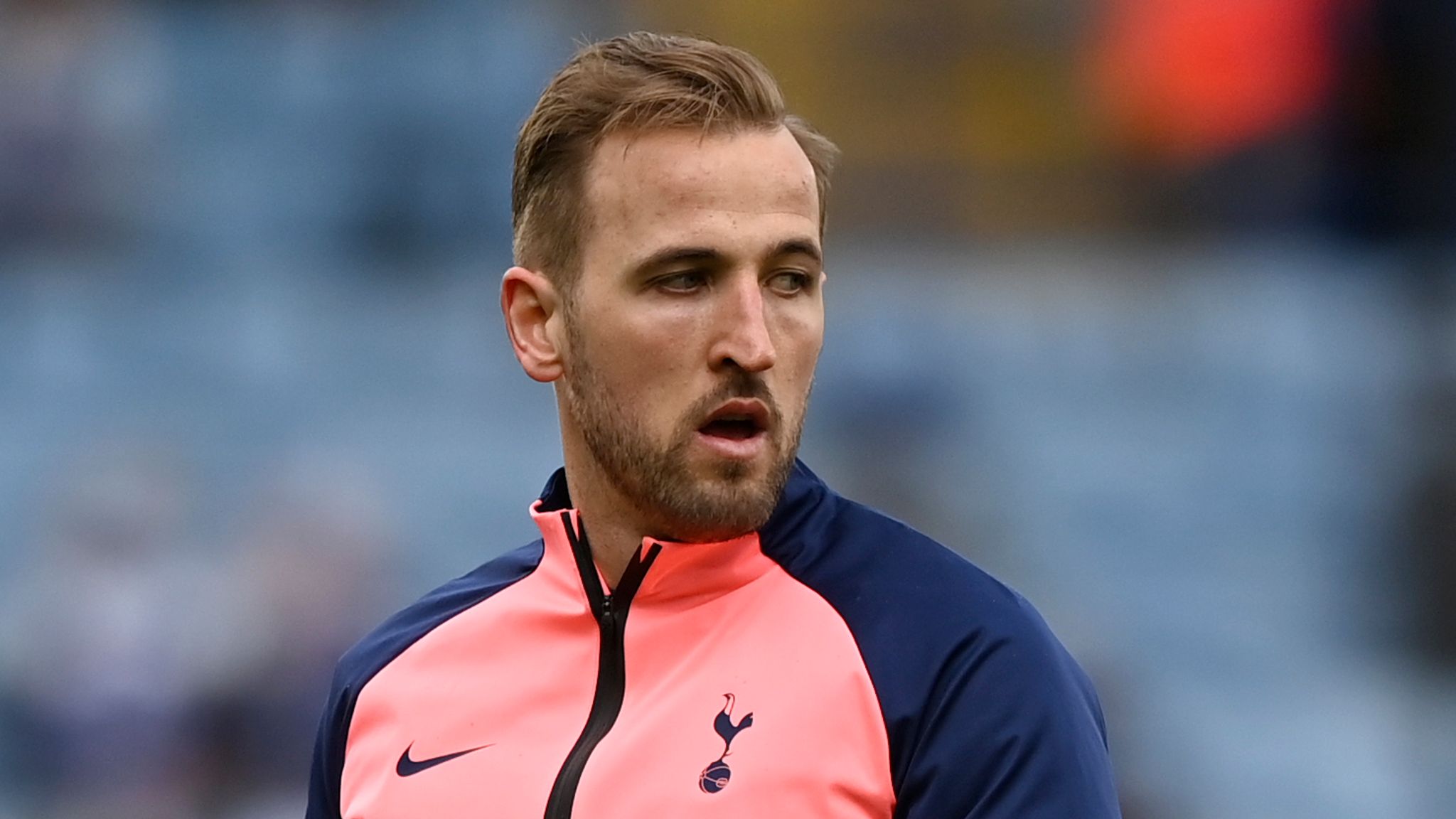 England captain and Tottenham Hotspur talisman, Harry Kane failed to report to training on Monday morning after an extended hold due to his efforts for England at Euro 2020.

A move to reigning PL champions, Manchester City has been one of the top transfer stories over the summer. Harry Kane was expected to show up for training on Monday 2nd August but failed to show. This has sent the rumor mill into overdrive with many believing this is his way of forcing a move away from Spurs.

It is reported that Kane believes he has a gentleman’s agreement to depart this summer but Spurs vehemently deny the existence of any agreement of that sort. Transfer expert, Fabrizio Romano in a chat with Sky Sports revealed that Spurs remain firm in refusing to let Kane go. He also indicated that this week is going to be very important in this dragging transfer saga.

Confirmed. Harry Kane has NOT shown up for Tottenham training, as @skysportspaulg revealed. Been told it’s Harry Kane choice and not related to Covid test. ⚪️ #THFC

Kane is assuming that he has had a ‘gentlemen agreement’ with the club since one year to leave Spurs this summer.

City have seen a £100m bid knocked back last month and have not made any subsequent bids. Any move will be a tricky one considering how close the start of the season is. Having seen such a huge bid knocked back, it has become increasingly clear that City would need to break the bank to get a proven performer in the league. Reports indicate that there is tension between Spurs and the player with Kane keen on Champions League football this season. This is the first move in a bid to force Daniel Levy and his board to relax their stance before the season starts in two weeks.

Fabrizio Romano reported on Tuesday morning that Kane has not shown up to training but intends to return later in the week. This week will be a very intense one as Kane does everything within his power to move to Manchester City and enjoy Champions League football. Despite Spurs’ stance the player’s desire to leave may have a telling impact and should he force a move before the first game of the season, he could be in line to face Spurs at the Tottenham Hotspur Stadium.

Harry Kane’s planning to return to training with Tottenham later this week. The situation regarding his future is still unresolved – to be discussed with the club ⚪️🚨 #THFC

Harry will be back soon. Spurs were aware of his desire to try a new challenge, and to play UCL football.