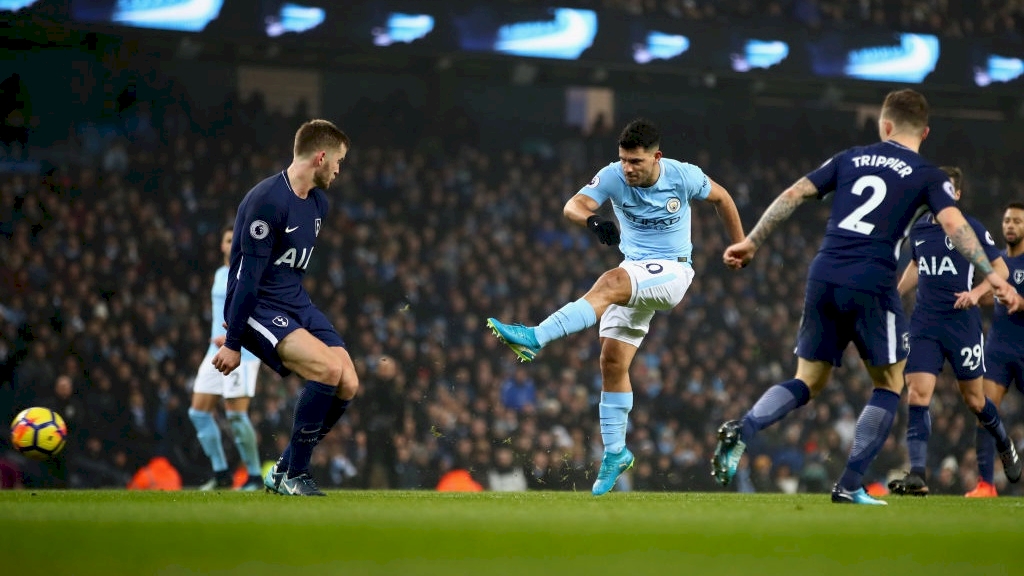 Manchester City headed to Wembley after three consecutive defeats (two in UCL and one in EPL).

Man City blew the chance to wrap up the title in the Manchester derby. A win against Tottenham Hotspur cannot lay their hands on title at Wembley. They still need at least six points of remaining matches to overrun Manchester United maximum possible total of 89.

But if United lose against West Brom the following week it means a victory at Wembley will be enough to clinch the title.

For City, Sergio Aguero ruled out of Tottenham game.

Fernandinho serves his first two-match ban after picking up his 10th yellow card of the season against Man United. Benjamin Mendy is expected to remain sideline while John Stone is still sidelined through injury, leaves Pep with limited options.

Vincent Kompany could replace Aymeric Laporte from the side that lost to Liverpool. 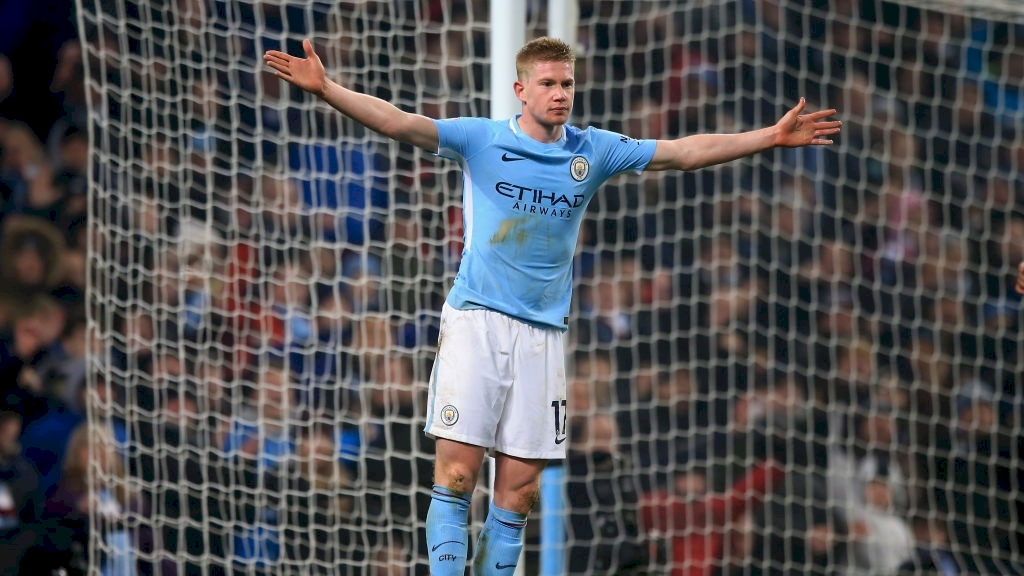 For Spurs, they are without Harry Winks and Kyle Walker-Peters due to injury. Kieran Trippier remains a doubt.

Tottenham Boss confirmed, they will be without Danny Rose who suffered a setback last weekend against Stoke.

“We made the discovery yesterday. We don’t believe it’s a big issue.”