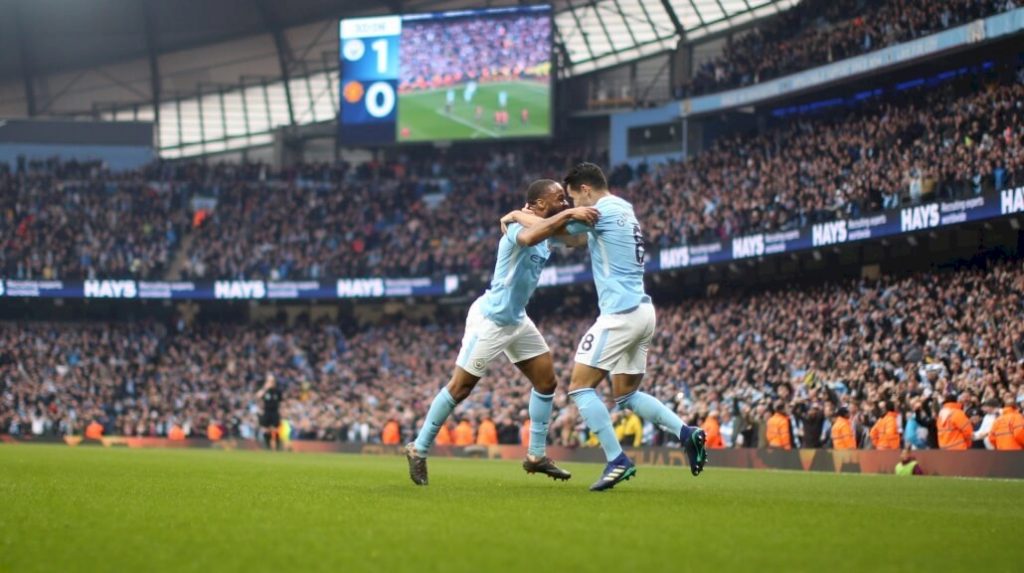 Manchester City’s 3-2 loss at Etihad means City will have to wait a little bit longer for their crown.

So when can Man City lay their hands on Premier League title?

If City’s beat Tottenham Hotspur and United slip up and draw against West Brom the following weekend, The Blues would still need a point mathematically, to claim the crown.

But if United lose against West Brom it means a victory at Wembley will be enough to clinch the title. 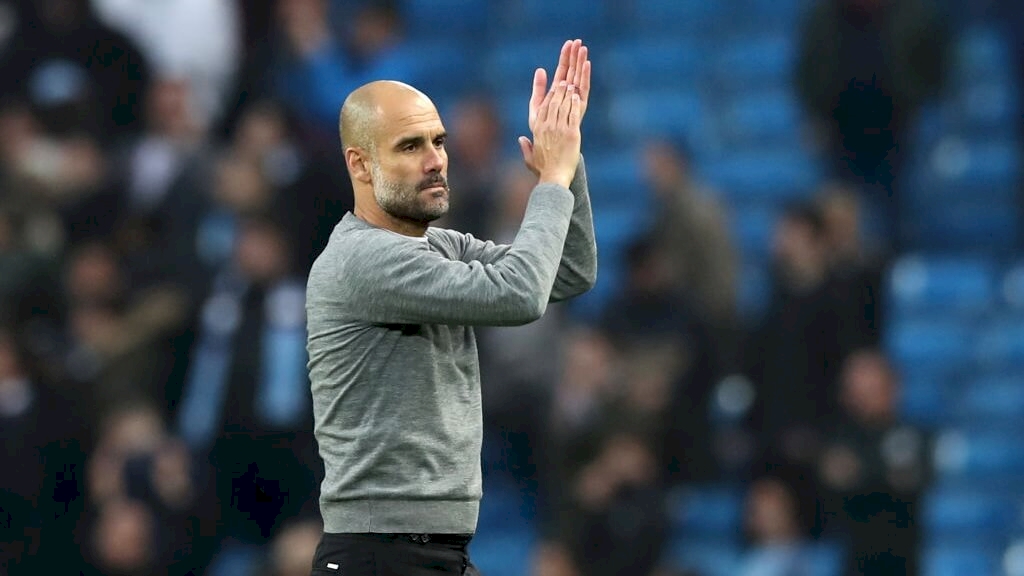 Liverpool’s 0-0 draw with Everton means Liverpool could not surpass City’s tally at any cost.