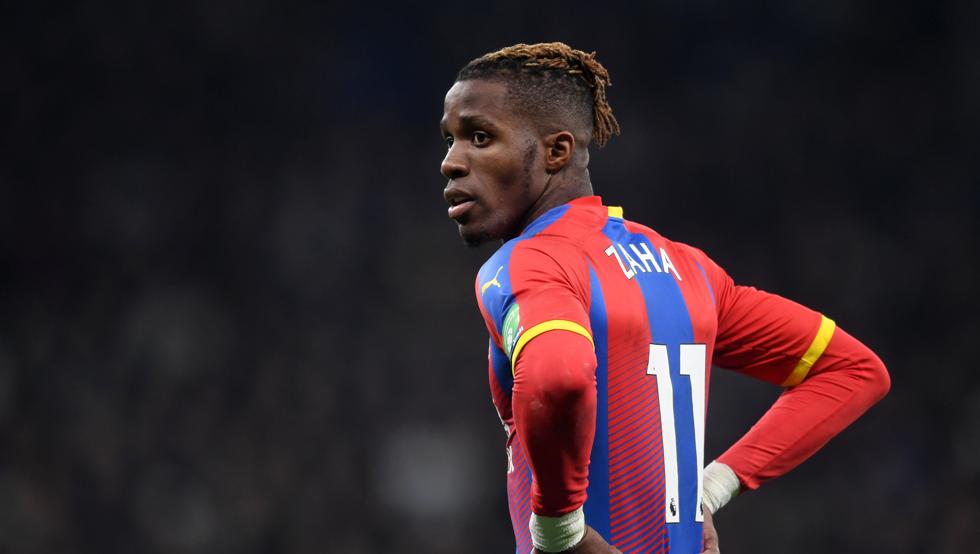 We are ready for revenge, Aren’t we?

Crystal Palace had defeated us in the reverse fixture courtesy their brilliance which they are looking to encore again. Palace have been heavily dependant on their star player and former Manchester United player which by default makes him anti-CITY player, Wilfried Zaha.

The forward is confident in taking his team through again and causing biggest setback of this season for second time in a row. Zaha and Palace would be vying to apply same tactics of energy and dominance as they did in December to win against league toppers.

Talking to an interview with Sky Sports, Zaha said,

“It should be a good game.”

“They will want to get revenge after we beat them. I am looking forward to it like I look forward to every game.”

“You can’t let City play,” he said. “We are going into the game with loads of energy and suffocating them and then we do our best to break on them.”

“I feel that is the strategy going into games like that – you have to suffocate that and get around them and take opportunities when you get them.”

“When we are away we play a lot better,” Zaha admitted. “I feel people get a bit nervous in front of our own crowd, so the home form has not been the best.“

We are in no position to give away points and knowing that Crystal Palace have nothing to lose they surely have an edge over us. But, don’t we forget that we are Manchester City and to keep this beautiful city BLUE we will have to be all over their souls and prove Zaha that he is messing with wrong team.

READ: Premier League is more interesting than ever