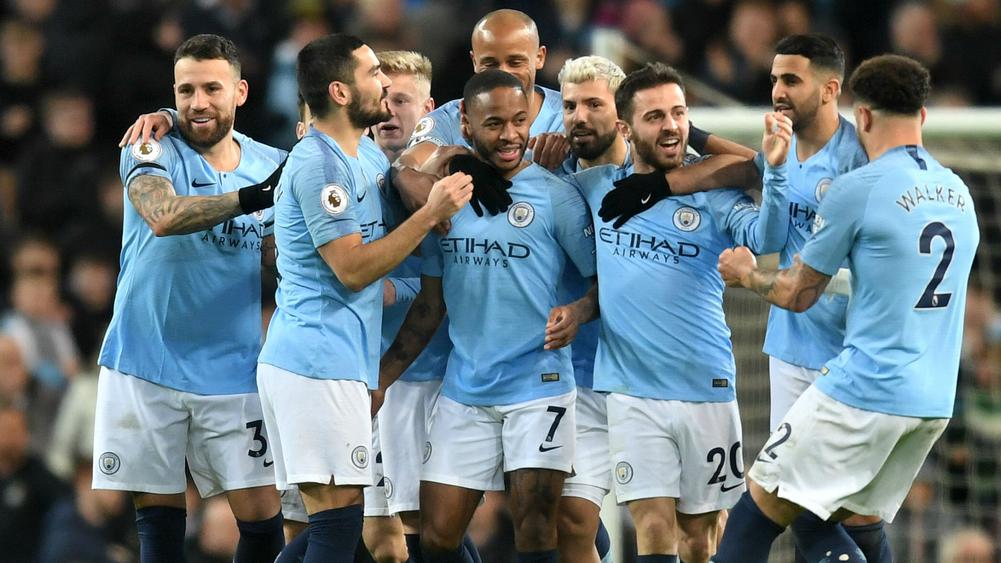 It’s crunch time in Premier League as the title nears. We are ahead of our chasers Liverpool but we now face Crystal Palace, the reverse fixture of which was not to our liking. We sure can handle the pressure but the momentum doesn’t hold on with us courtesy our 0-1 loss against Tottenham in Champions League 1st leg.

Can we turn back the clock? Can we become the Champions for second consecutive time? Can we remind everyone of our former glory and quality football? Yes, we sure can.

Yet a couple of poor drives down the stretch or even one poor game can hit our dream of title win. The stakes are high for Premier League title and a neck-to-neck competition with the Merseyside club has made us to play with no judgement error.

We may be favourites to win the title but the Reds are ruthlessly behind us, chasing in a manner that they seem to come back from behind and finish the line before we do. The hectic schedule on our players seems to have taken toll and also scares me because after this game against Crystal Palace, we have double-headers against Lilywhites.

If I talk about the trend of City vs Palace, we will falter. Palace have been a tough team to beat for us rather a syndrome that we can’t cure of. A possible banana skin for Citizens which if peeled will leave Liverpool with an edge over us.

Nevertheless, Liverpool are facing Chelsea on the same afternoon who are also vying a spot in final 4 which means that the Blues if hold Liverpool for a draw, the title will be ours.

Talking to Sky Sports, he said, ”I think Man City win because Palace haven’t been great – especially at home. But it’s down to pressure, now. They could be 1-0 up and cruising, with five minutes to play. And then from a set play it could be 1-1 and that could be it.”

“It’s getting to that stage. They lacked a bit of cutting edge against Brighton and again in midweek in the Champions League. I don’t know if that’s them hitting a brick wall.

I think they’ll have just about enough here but it’ll be a tense game.”