Manchester City manager Pep Guardiola has revealed that his side will face a difficult task against Roy Hodgson’s Crystal Palace in a Premier League encounter this Sunday.

It’s not often that Manchester City suffers defeats these days as they are still in the hunt for their quadruple of titles this season. However, a determined Tottenham Hotspur gave their Champions League counterparts a bit of a dent in hopes during their quarter-final encounter this week.

A 1-0 loss in the first leg of the quarter-final tie at the Tottenham Hotspur stadium gave the Blue half of Manchester a few jitters and they now have to overturn that deficit at the Etihad Stadium on next week. But there is another game of huge importance this weekend as City travel to Selhurst Park to face Crystal Palace on Sunday. 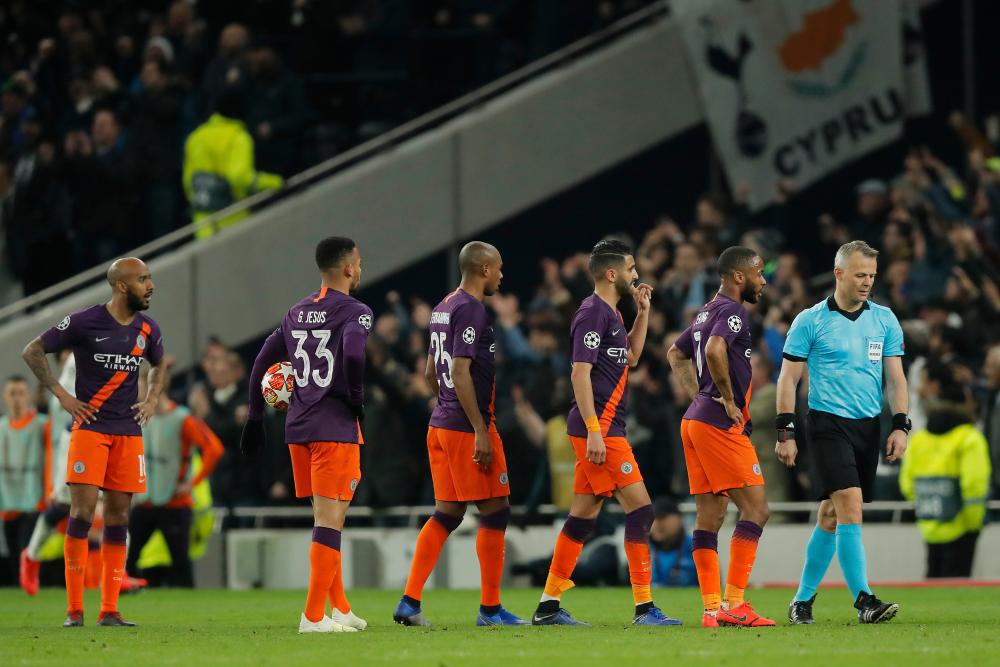 City can move to the top of the table for a few hours at least until Liverpool’s result later on in the day. If Manchester City wins the remaining of their six Premier League games, they will be crowned champions of England. However, the Spaniard knows that their travel to South London could be a tricky one this weekend.

While speaking to Sky Sports, the 48-year-old spoke of the threats that Crystal Palace could pose and how his City team needs to be careful if they have to win the Premier League. Guardiola warned the fans and his player and said, “We knew it from weeks ago – Selhurst Park is always difficult; not just for the stadium but the quality of players they have. They are really well organized, and up front, they have quality players. But we have six games left to finish the Premier League, and we know what we are playing for.”

Crystal Palace came out 3-2 winners the last time these two sides met back in December in a shock result. So Guardiola will understand the gravity of the situation as they still hunt for four trophies and will be well aware that anything could happen if his team loses focus for even a few moments in this imperative period of the season.