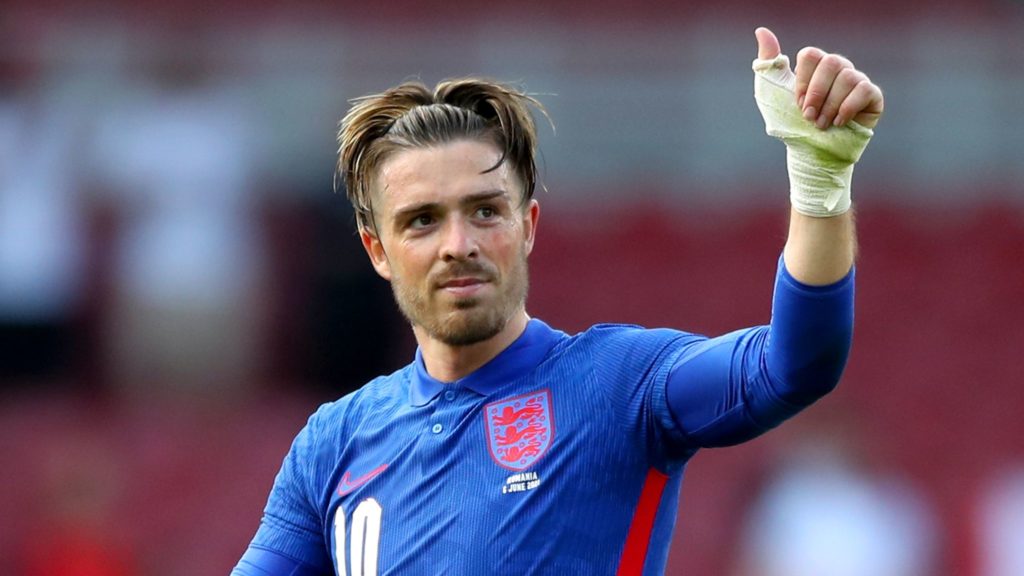 Another day in the crazy transfer market and yet another £100m bid is being prepared. This time the player involved is Aston Villa captain, Jack Grealish.

Reports in the English media indicate that Manchester City are preparing a £100m bid as they try to prise Jack Grealish away from his boyhood club.

Currently, on duty at the Euros, any deal will again not come to fruition until after the tournament ends. Aston Villa are also reportedly in talks with their captain on a contract extension, further complicating any deal.

Jack Grealish has developed into a classy midfielder over the last three seasons and has carried Aston Villa on his back. Man City are keen to wrap up the deal quickly as they prepare to defend their Premier League crown and make a run at Europe again.

Any deal for Grealish could well exceed the £100m mark and make him the most expensive Englishman in history, albeit temporarily, depending on Harry Kane’s transfer fortunes.

“City are interested in signing Grealish, but our understanding is he is not their top priority, their top priority is a striker like Harry Kane or Erling Haaland,” Kaveh Solhekol on Jack Grealish potentially moving to Manchester City for £100m.

Manchester City have money to spend and could well break the bank for two players that would improve their side and make them an even scarier side.