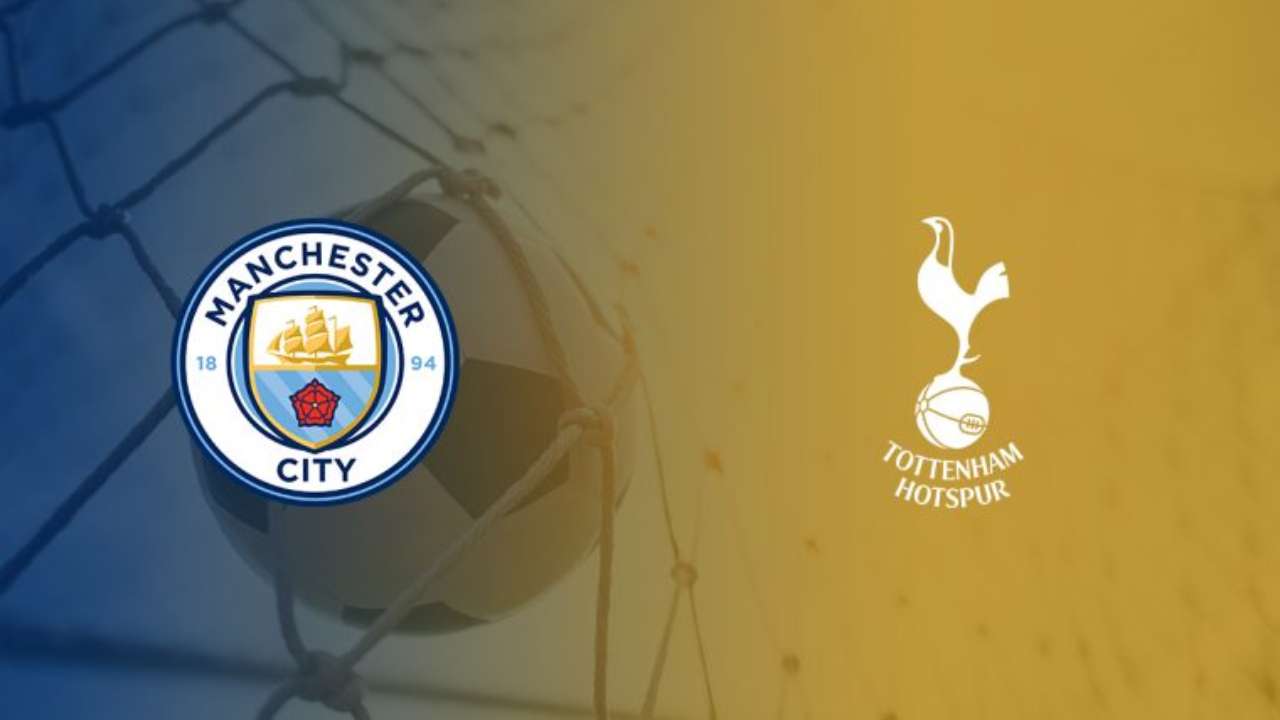 After a long and controversial week that saw the announcement of a European Super League, Jose Mourinho being sacked by Spurs, and the collapse of the same Super League, two of the super clubs go head to head in the English League cup final.

Manchester City are making their second Wembley appearance in the space of a week, the first ended in a loss to Thomas Tuchel’s Chelsea. Tottenham on the other hand return to their former temporary home without the man who secured this final berth, Jose Mourinho. In his stead, 29-year-old former player, Ryan Mason will lead Spurs out for this game and until the end of the season. Pep Guardiola and his side come into this game, hoping to secure yet another EFL trophy, after winning it three years running.

Kevin De Bruyne and Sergio Aguero are both in contention to start at Wembley but it’s expected that De Bruyne will be rested with an eye on Wednesday’s crunch tie with PSG. Sergio Aguero could feature in his last Wembley appearance for the Cityzens.

All eyes on Wembley! 🔵

Harry Kane is probably touching and go for this game with Ryan Mason stating in his press conference that a decision is expected to be taken on Saturday, about 24 hours to the game.

The last time City visited Wembley, they were outplayed and outthought by Chelsea in the FA Cup semi-final and in the process dashing hopes of a historic quadruple.

Man City have looked less lethal in recent weeks and has relied heavily on individual brilliance, including that of Phil Foden. It remains to be seen what approach Pep Guardiola’s side takes into the game with Guardiola indicating that this game isn’t as important as the Premier League and Champions League games remaining.

Rotation is expected for this game but it is difficult to predict what kind of team and system will be put on the Wembley field as they seek to win yet another Carabao Cup trophy.

Tottenham interim manager Ryan Mason will be determined to end such a rollercoaster week on a trophy high. His appointment came hours after Mourinho left the club and lead Spurs to a hard-fought 2-1 win against Southampton.

A cup final presents the 29-year old a chance to do what Mauricio Pochettino and Jose Mourinho failed to do for Spurs (win a trophy), though this final berth was secured by the Portuguese manager. Should Harry Kane be unfit for the game Son Heung-Min and Gareth Bale will be charged with tormenting City’s backline at Wembley. This tie could secure Europa League qualification as the Lilywhites seek to break into the top-four and qualify for the Champions League.