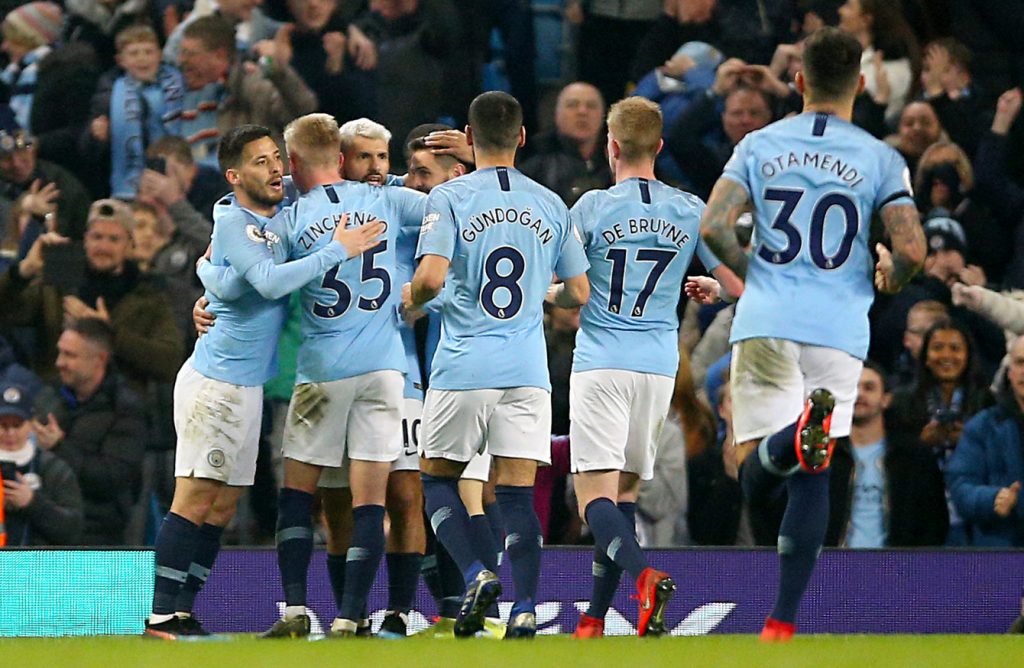 Liverpool and Manchester City are having a cut throat competition for the Premier League title which seems to be increasing in competitive altitude. Moreover, the title race has now become more interesting and “ultimate”.

Few matches back, Manchester City were 7 points adrift Liverpool who were seemingly up front and ready to win the title after ages but their dismal performance in last 5 games, comprising only 2 wins has led them down to the second spot of the table with City 1 point ahead of them on top after Liverpool drew with Everton the next day City won against Bournemouth.

But drifting down to second has it’s own pros, if Liverpool wants to feel good that way. With Manchester City on top, the champions will have to shoulder more pressure in order to remain on their favourite spot and retain the title, if not, Liverpool will snatch through with their powered squad. 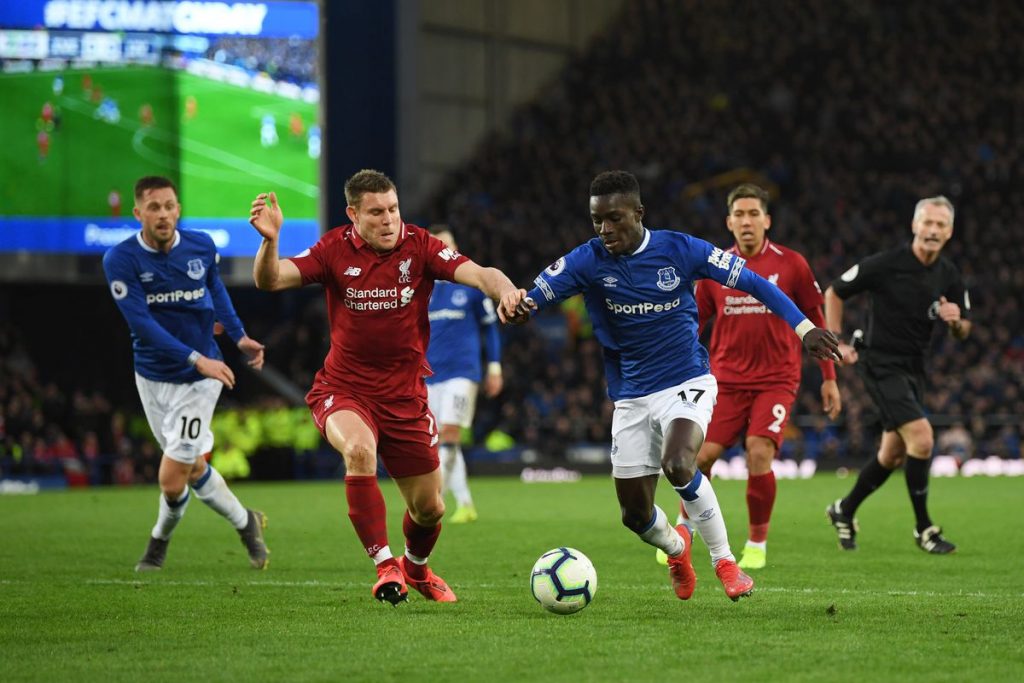 Liverpool’s coach and defender Robertson feel the same and sense the shift of pressure will help Liverpool win the title.

Robertson in an interview with BBC told,” We become the chasers now and all the pressure is on Manchester City.”

“We will fight for every last ball until the whistle is blown at the end of the season. The pressure has been on City because they are expected to retain the title.”

“Everton think they have stopped us from winning the league. It shows how well we are doing that they want to stop us.”

But little does Robertson know that Pep Guardiola and City both have a knack of handling pressure and when it comes to big games, large hopes, no other team in the Premier League can stand still, except the mighty Blues of Manchester.