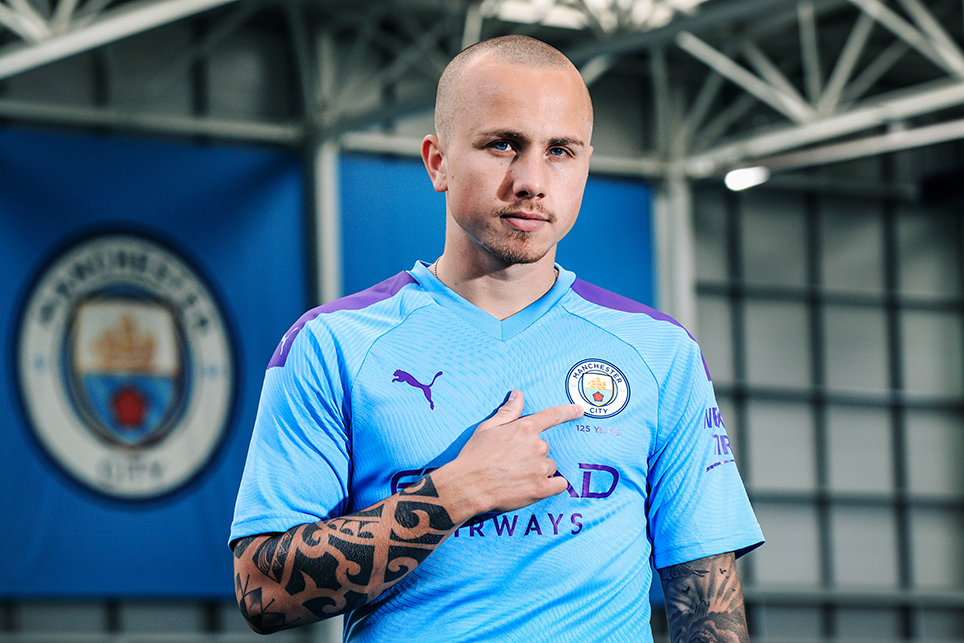 There has been reports that Manchester City’s Angelino, who was on loan at RB Leipzieg in the second half of last season, is in demand across Europe. The Spaniard had an impressive half season at the German club, which has prompted interests from various clubs.

After joining City’s academy as a sixteen year old in January, 2013, Angelino rose through the Under-18s and Under-23s, before making his first team debut in a 4-0 FA Cup victory away at Aston Villa on the 30th of January 2016. 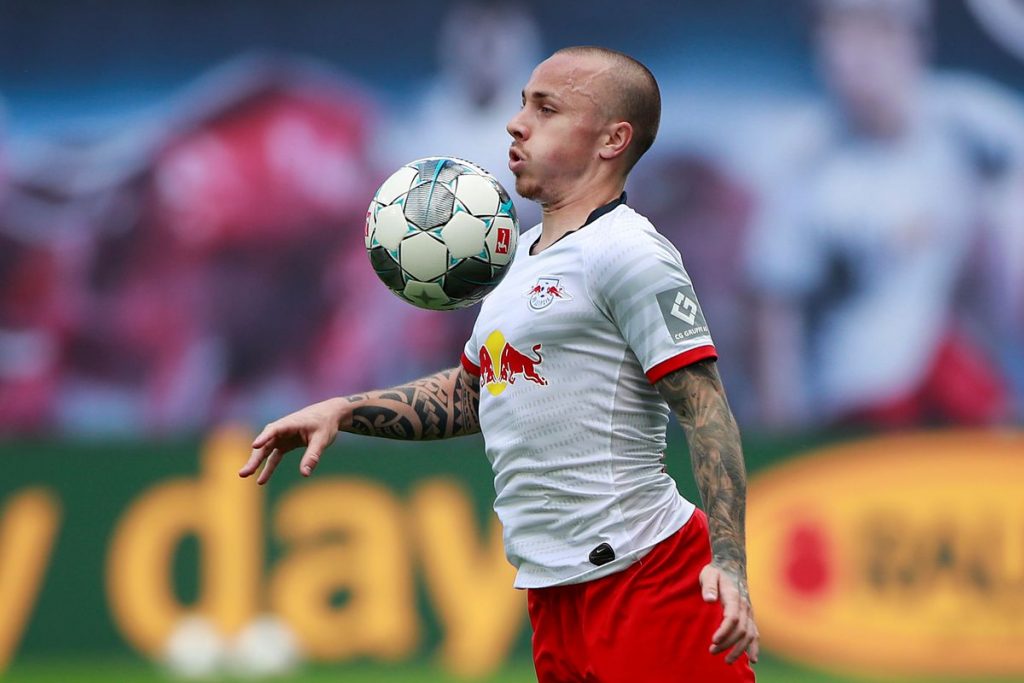 A couple of loan spells followed, at New York City FC and NAC Breda, between 2015 and 2018 before he eventually joined PSV Eindhoven in the summer of 2018, signing a five year contract.

His impressive form in the Netherlands resulted in him being adjudged the talent of the year. City duly exercised the buy-back clause in his contract, and brought him back for the 2019/20 season. However, game time was hard to come by for him at the Etihad after being restricted to just 6 appearances in the first half of the season, before going on loan to the German side. 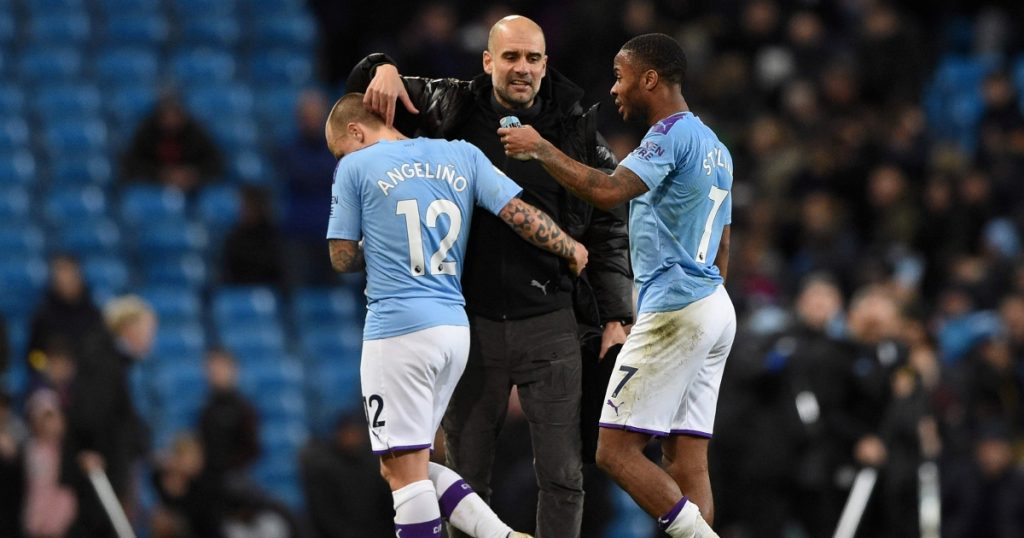 The left-back position was a problematic area for Pep Guardiola last season, with his first choice-Benjamin Mendy- struggling for fitness. In truth, he was unconvincing in some moments of the season. Mendy’s understudy, Oleksandra Zinchenko, doesn’t have the trust of the manager either. The decision therefore to allow Angelino leave on-loan was baffling. Joao Cancelo had to step at some point.

There has not been any indication that City are looking to sign another left-back. It will therefore be imperative for them to quickly dismiss any interest in Angelino, and place some faith in him to come good. He is very good going forward, with the ability to pick a pass in the final third, an attribute that Pep Guardiola appreciates in his full back.

He has proven in the last couple of months that given the opportunity, he can offer a lot to the team, especially given the challenges that City faced in that position.