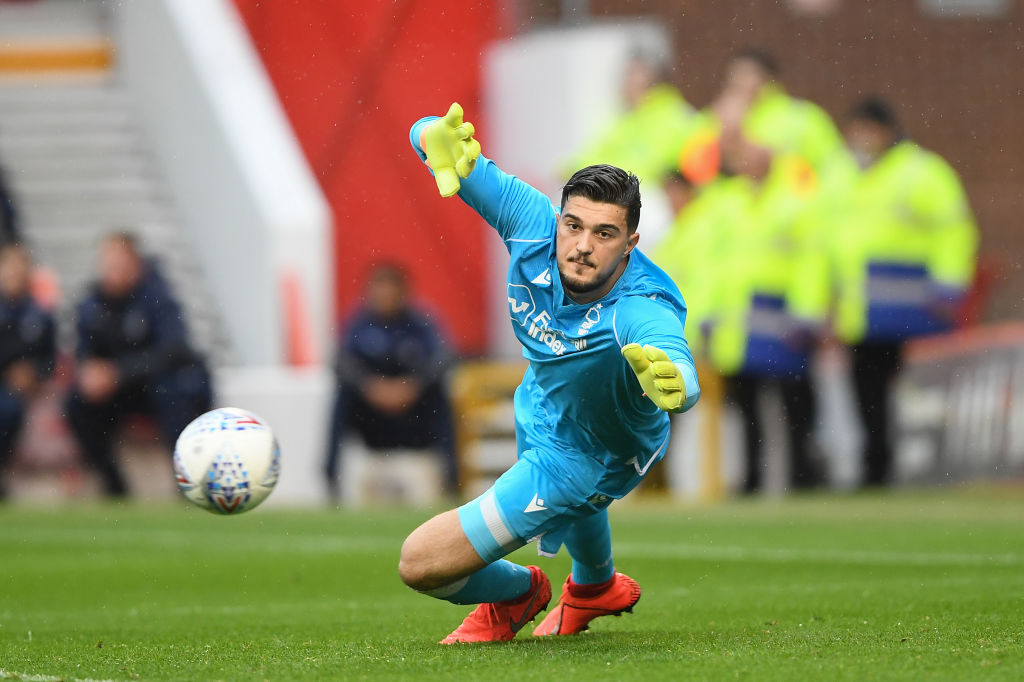 Promising young goalkeeper Arijanet Muric joined Championship side Nottingham Forest on loan in the summer for the duration of the campaign. However, after only a handful of appearances in the Garibaldi, it has not quite been the dream move the Kosovan was hoping for.

The deal took some time to get over the line, as Manchester City wanted confirmation that Nottingham Forest would, in fact, make the 21-year-old their number one for the season. Martin O’Neill had originally scouted the goalkeeper, travelling to watch Kosovo beat Bulgaria 3-2 in a European qualifier.

But O’Neill was dismissed at the beginning of the season, which led to Sabri Lamouchi being appointed in his place. The new manager was still keen to get the deal over the line and, soon after his arrival, Muric signed on the dotted line to spend the next ten months in Nottingham.

Muric started the first game of the season under Lamouchi, but two glaring errors from the Kosovan proved costly, as Forest lost 2-1 on the opening day to West Brom. A trip to Elland Road was next, and Lamouchi kept faith in the youngster, but another poor performance raised early question marks over the rather inexperienced keeper.

The Kosovan was presented with another opportunity in the league against Charlton away, but after another couple of shaky moments in the Garibaldi his confidence was amiss and ultimately this cost him his spot. Since then, he has only featured in the League Cup, when Forest were schooled by Arsenal 5-0 – hardly a game to gain any sort of confidence from. 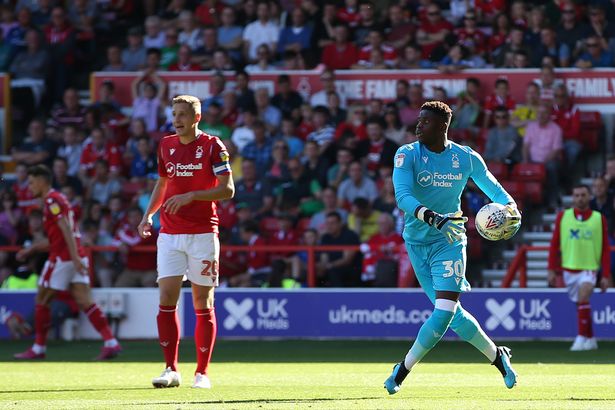 Lamouchi decided to take action and signed Brice Samba for an undisclosed fee from Caen, rumoured to be around three million euros. Since Samba’s debut against Fleetwood Town in the League Cup, it has been clear that Muric was going to be spending some time on the bench.

However, this was not what City were hoping for, who had several other clubs within the Championship looking to loan Muric in the summer. Pep Guardiola now has a decision to make in the January transfer window in whether or not to recall his keeper and loan him to another side, or whether to let him stay at Nottingham Forest and fight for his place.

Preston North End were another Championship side who were rumoured to be interested in the goalkeeper in the summer, but they have been flying so far and performing well above expectations. Alex Neil is, therefore, highly unlikely to shake up such a vital role within his team if they are still to be competing within the top few positions come January. Championship betting indicates both Preston and Forest are two sides who are very much in the mix for a play-off place come the end of May.

Unfortunately for Muric, his City career is very much on hold at present. Ederson is firmly Pep’s number one, with Chile international Claudio Bravo a strong back-up. With little experience, Muric still needs to learn his trade, despite being regarded highly by Man City. Whether he will get that opportunity on the banks of the Trent is very much in doubt, even in these early stages of the season.