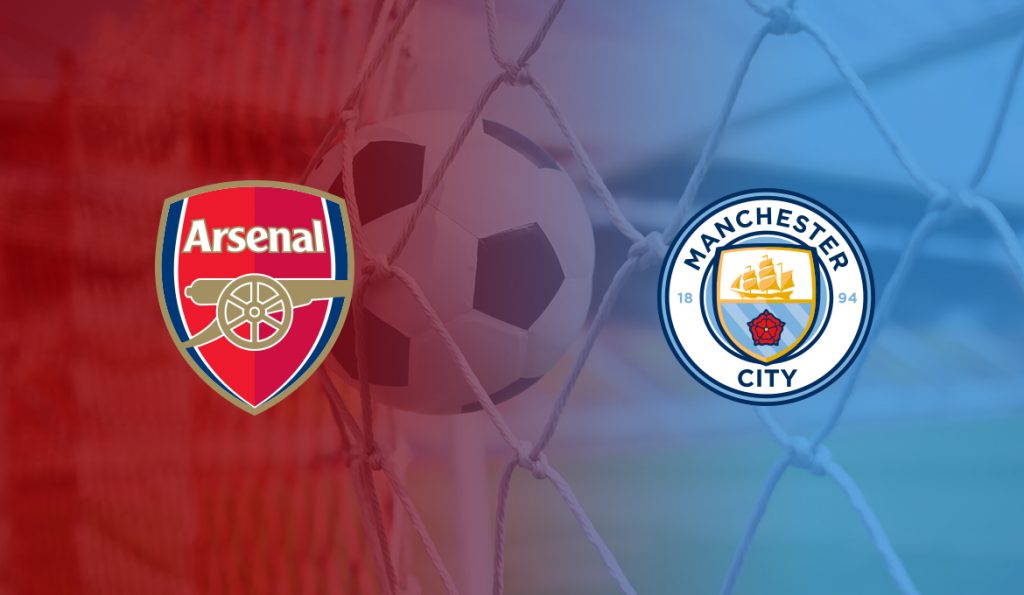 The bad days of Manchester City seem to be drowning and to give an end to their woes playing Arsenal is the first thing they would have asked for. The revitalised squad of Guardiola have looked their best in the last few games except the one that of Derby.

The midweek encounter against Zagreb that City won so easily courtesy Jesus’s treble that came at a time Arsenal would not have wanted. The Blues of Manchester have their eyes back on the trophy and to snatch the view from them would be a task for Gunners.

Pep Guardiola may well leave City come summer and to leave on a high note will be his vision which to fulfil will be his motto. The Spaniard would want to negate the gap between Liverpool and his squad and a win would definitely do so.

Manchester City have dealt with a huge blow of Sergio Aguero since his understudy Gabriel Jesus has risen to occasions. The Brazilian youngster will have to continue with the same vein of form with Aguero not available this Sunday too.

The travelers will also miss their key man in David Silva who is injured alongside the regular victims John Stones, Aymeric Laporte and Leroy Sane. Their first time goalkeeper Ederson Moraes is also a doubt due to illness.

While the hosts have a winning problem to deal with, their list of injury is not good either. Their star from last game Nicolas Pepe is injured and may not play on Sunday.

The likes of Dani Ceballos, Granit Xhaka, Rob Holding and Tierney are also unavailable due to injury. Lacazette though available may lose his place to Martinelli who has been on a goal-scoring spree for the Gunners.

The woeful Arsenal may well be the team Manchester City would have wanted to play to continue their winning run. The Premier League champions have not lost to the Gunners in the last 5 Premier League encounters.

The overall record may well be in Arsenal’s favour with the North Londoners winning 96 games as compared to City’s 55 in all head to head competitions. Keeping the wider past behind and focussing on the last 3 years, I would say Manchester City would gain 3 easy points.