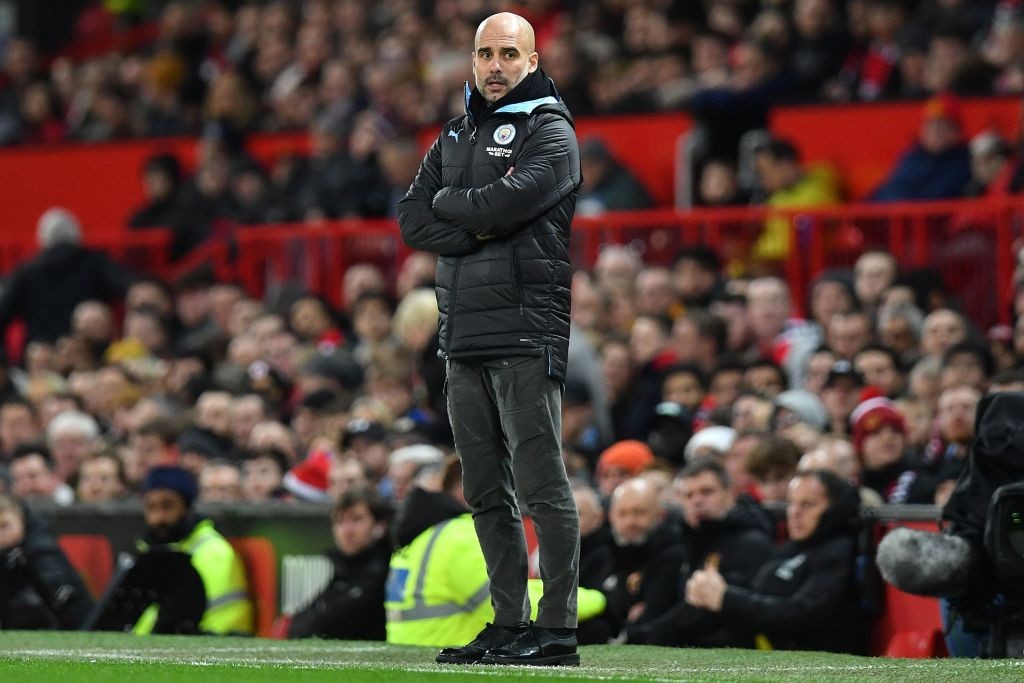 Manchester City face the Championship heroes in a must win encounter that will keep their treble hope alive, although unlikely. Perhaps the Champions are now trying to finish one better of Leicester City and probably stand second.

Aston Villa have themselves found in a good run, winning last two games of their Premier League, first against Norwich City and then following the momentum against Burnley. 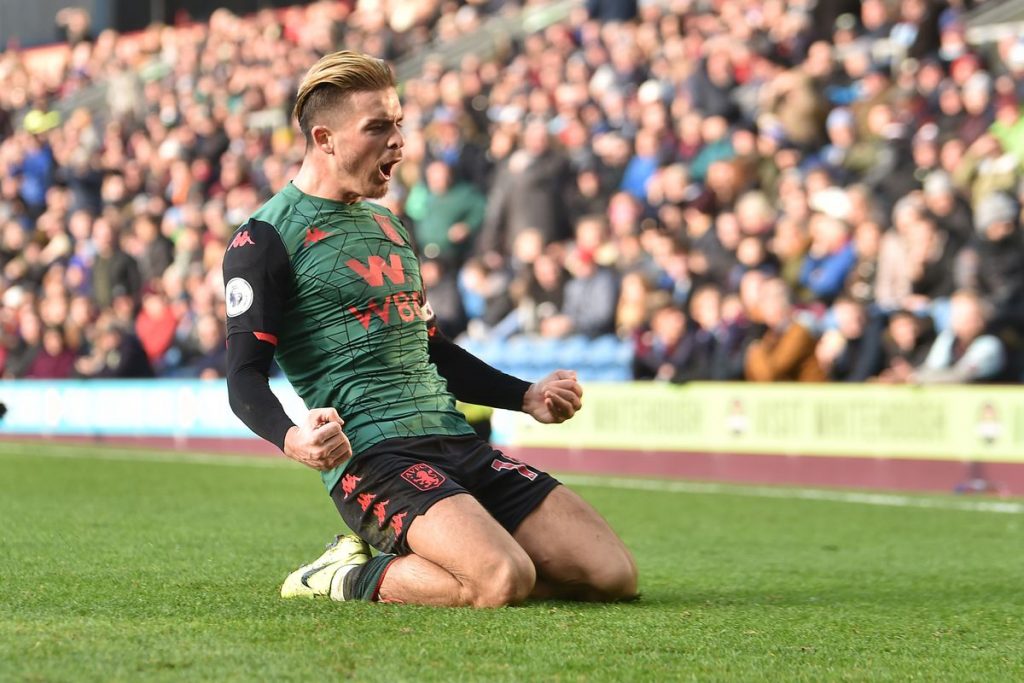 Sergio Aguero was not played against Manchester United in the semi-finals of the Carabao Cup first leg but may well get the nod to start the game against Aston Villa.

The goal-scorer from derby Riyad Mahrez will have to leave the place for Sergio Aguero. The defence will be the same like last game and so will be the midfield. And, Ederson Moares it will be standing between the sticks.

As for the hosts, a flurry of injury problems will have to met. The hosts will miss Steer, Targett, McGinn, Davis, Heaton and Wesley who are all out due to injury.

The blood of Champions is back in the veins of Manchester City players who are reluctant to lose. The squad is all pumped up and is looking a perfect unit, altogether.

The presence of De Bruyne in the midfield and creative abilities of Bernardo Silva have been helping City and we can expect the same to happen on Sunday night. A one-sided encounter that it could be; minimum of 3 goals are sure to be scored.