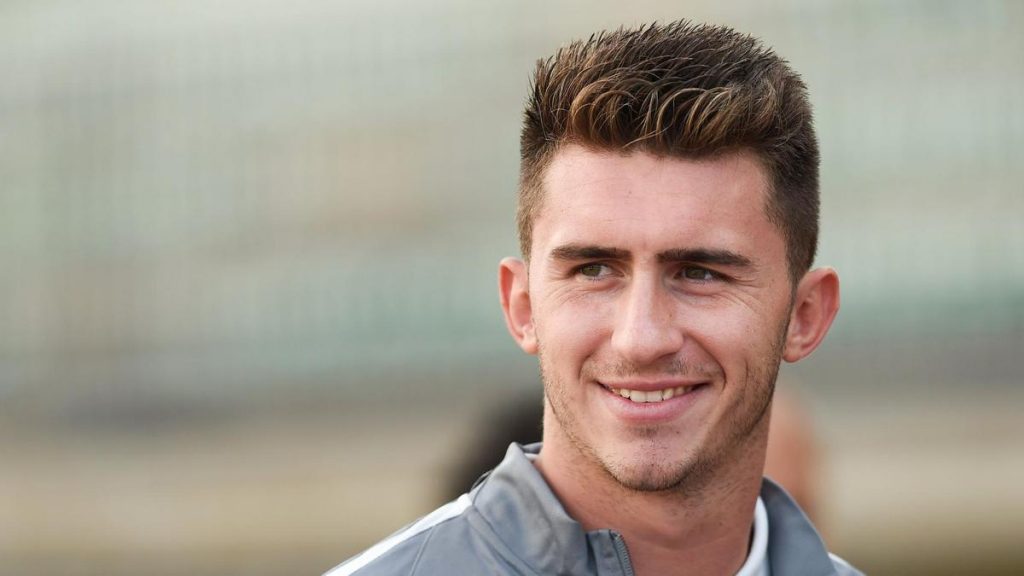 We all were scratching heads not reading ‘Aymeric Laporte’ on the French squad list every time that international break makes it way into our beloved club football.

Laporte recently opened up about the same, claiming that Didier Deschamps ‘personal problems’ is keeping him adrift from the squad.

But we got totally different point of view here;

French journalist Matt Spiro has slammed Laporte after the player broke ranks to say that France manager Didier Deschamps has a wrangle towards him. Matt is fairly hard on Llaporte, claiming that he is just another “modern-day footballer” who can’t accept the problems with one-self. Matt went on, that Aymeric might be doing well on the club level but he has “heard his attitude when called up to (both to U21s and then to seniors) hasn’t been great.”

So Aymeric Laporte is the latest player to think Deschamps has some kind of personal vendetta against him. Why can’t the modern-day footballer just get over himself and think maybe he it’s him, maybe he needs to do something different (or carry on working hard/doing things well)

Realise Laporte is doing well for #MCFC. That’s great. But have also heard that his attitude when called up to (both to U21s and then to seniors) hasn’t been great. Plus France have just won the World Cup, and we know Deschamps rewards loyalty. Just keep quiet and keep working