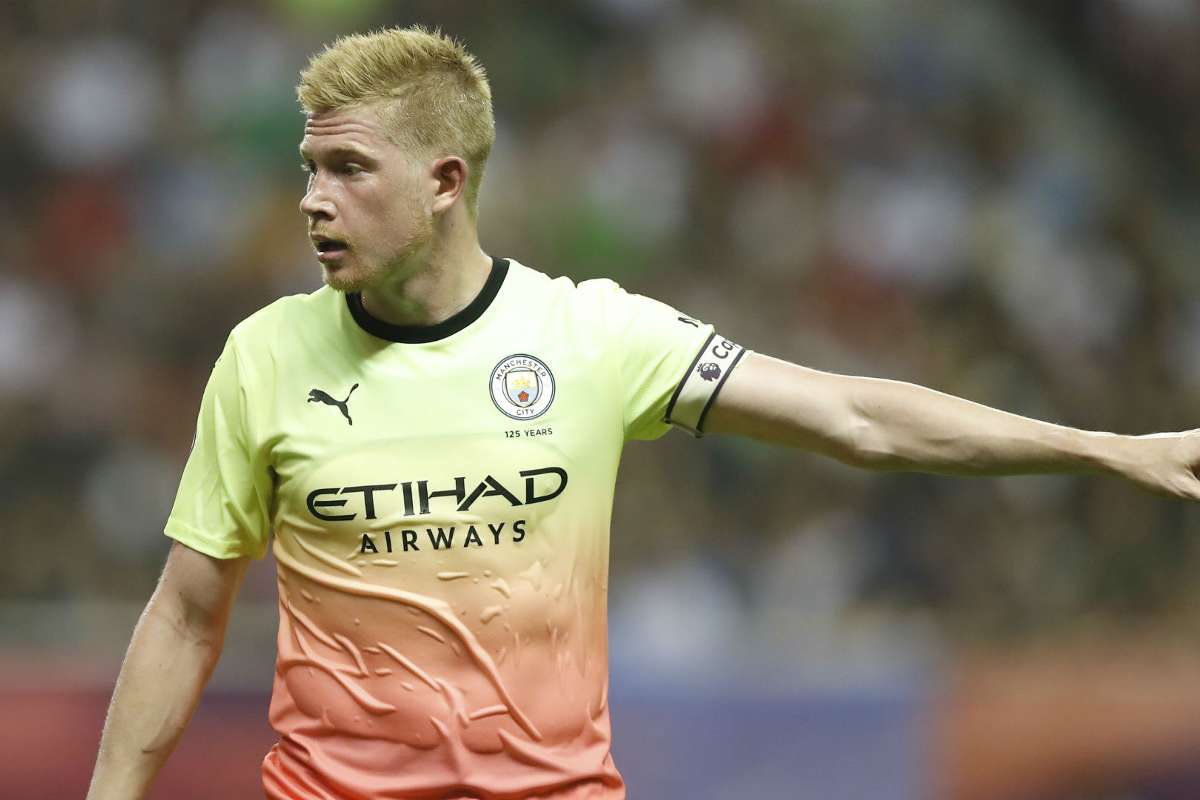 Travelling to Madrid is never easy particularly for a Blaugrana. Pep Guardiola who is a former Barcelona player will enjoy travelling back to his biggest rivals with a team who he wants to prosper in the Champions League.

A large chunk of Manchester City’s success will depend on how they pan out in the first leg and for them to win, Kevin De Bruyne and Aymeric Laporte will be the key figures. The duo are overly rated by Pep Guardiola and will have to prove their mettle tomorrow night.

We all know the creativity that Real Madrid possess in the midfield with the likes of Toni Kroos and Isco donning the pitch. And to stop them from progressing/scoring, Laporte will have to stand his ground as he usually does. 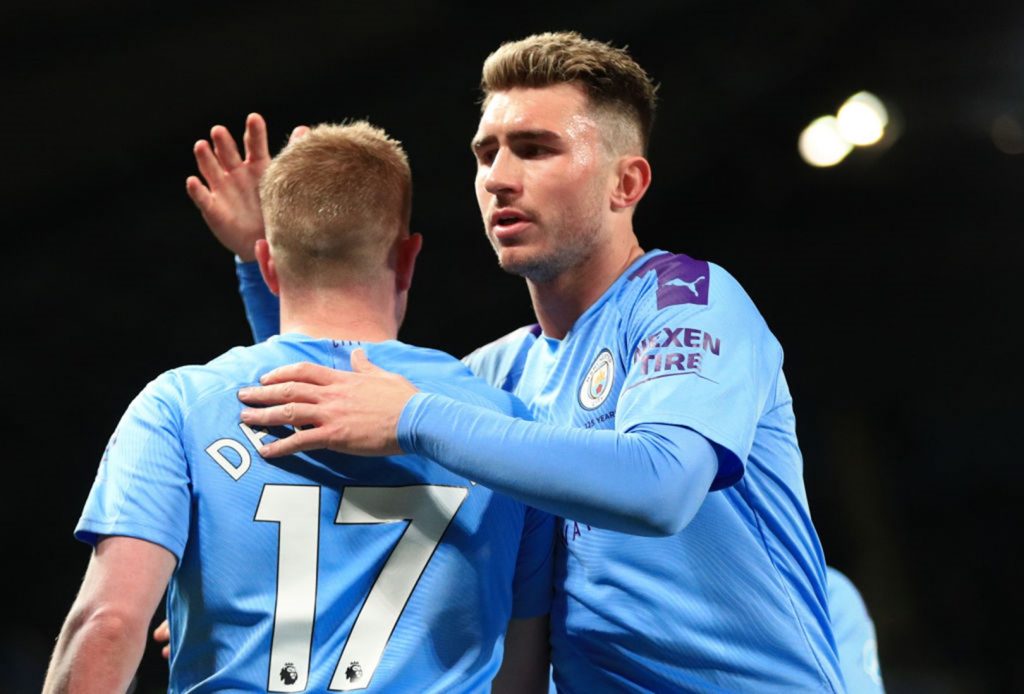 The Frenchman has been brilliant for Guardiola standing in the heart of the defence and his strength will come in handy to stop Karim Benzema who has been on a goal-scoring spree for Real Madrid.

For Manchester City to produce a goal will be a task in itself. Real Madrid probably have the best defender in Europe: Sergio BEAST Ramos and Raphael Varane. Both of them have tons of experience under their belt and to cheat them will be difficult. To score a goal through them won’t be easy. And this is where KDB will have to step in.

De Bruyne has already provided more than 20 assists this season and to give Man City an upper hand in the first leg will wholly depend on his pin-point crosses into the box. KDB’s presence in the midfield is essential for City to create goals.

Let’s be honest, if these two tick for Manchester City, it will be done and dusted for Real Madrid who are waiting to click.