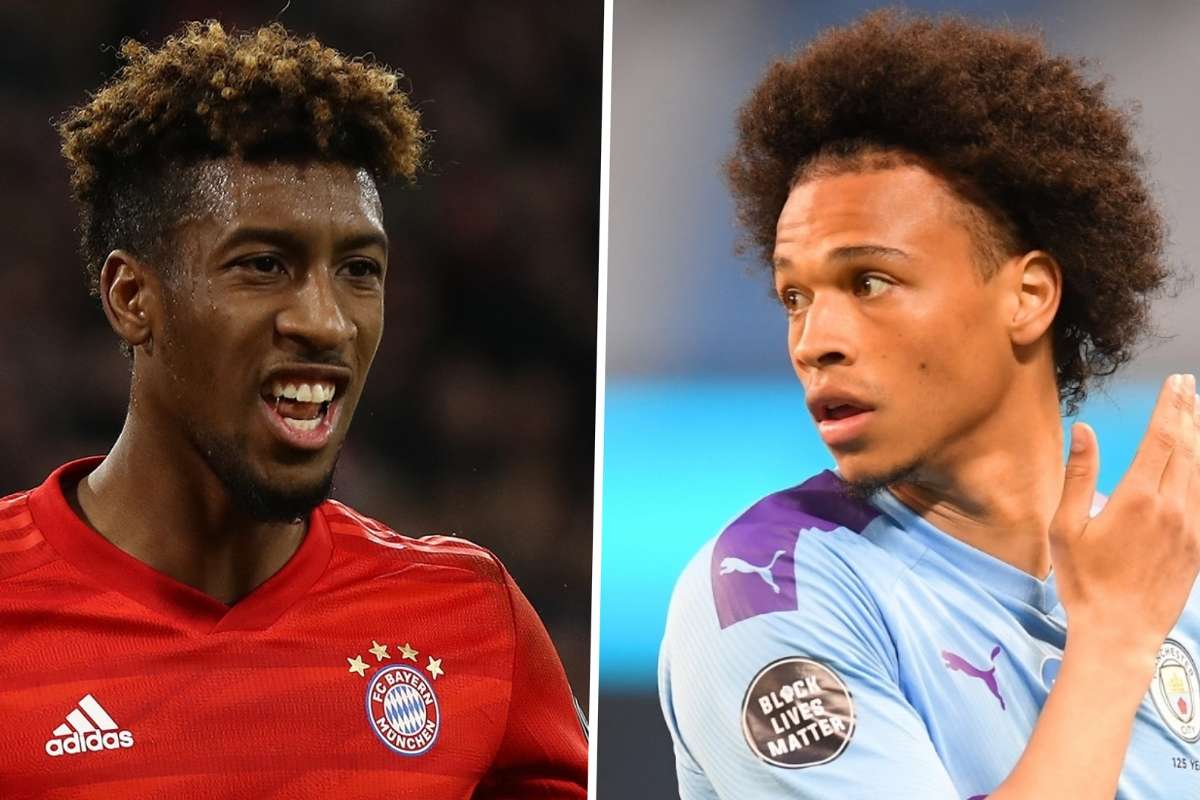 The report claimed that Txiki Begiristain, sporting director at Manchester City had pushed hard for making the swap deal happen. However, Bayern Munich had refused the possibility of the deal.

Leroy Sane had been linked to a move to the Bavarians for the last year, before the move finally became official in July this year.

Manchester City wanted to bring in Kingsley Coman as a replacement to cover for the departure of Sane, but Bayern had insisted during negotiations that Coman was not for sale.

Kingsley Coman had earlier worked with Pep Guardiola back in the 2015/2016 season and City were keen on bringing the Frenchman but had to settle for cash on the Sane deal instead.

Bayern Munich sporting director Hasan Salihamidžić denied the claims of any such deals being discussed earlier this week. Salihamidžić spoke to SportBild in an interview where he was questioned on the reports of a swap deal involving Sane and Coman,  “I can’t confirm that. There was nothing, and we wouldn’t have dealt with it. His goal in the Champions League final should explain why we are fully committed to him.”

Kingsley Coman has had a highly impressive career so far, playing for the likes of Paris Saint-Germain, Juventus and Bayern Munich, and has won eight consecutive league titles in his seven years in Europe.

The Frenchman has only just turned 24 and continues to impress for Bayern and the France national team at the highest level. The winger has a fantastic record and is proven across three major leagues, showing why Manchester City were so desperate to bring him in.