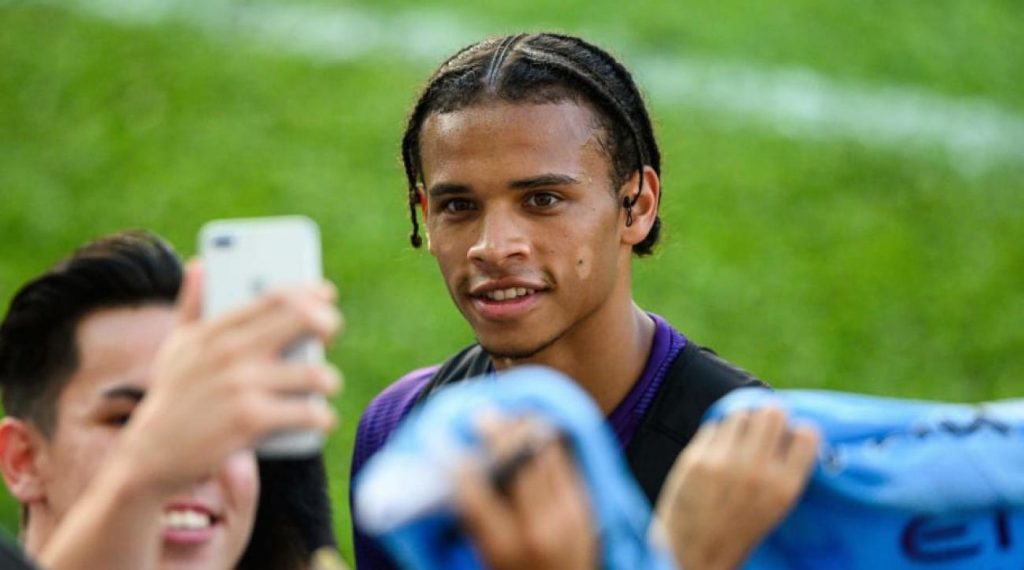 Bayern Munich are reportedly heading closer to bring in highly rated Manchester City winger to Germany. The media have been linking the Bayern Munich with Sane throughout the summer. Sane who still has two years left on his current contract with City and has failed to agree on a contract extension with the champions of England.

As reported by Bild, the Bundesliga champion have decided to postponed their annual club photo shoot, while it generally takes places during the preseason will now takes place in September. BUT WHY? Bild speculate that Bayern want to have Leroy Sane in the picture.

Last season, Leroy Sane did not feature as much as he would have liked as he was kept out righteously by Bernardo Silva and Raheem Sterling’s impeccable displays for the blue side of Manchester. The German international started 21 Premier League game, which was down from 27 starts in 2017-18.