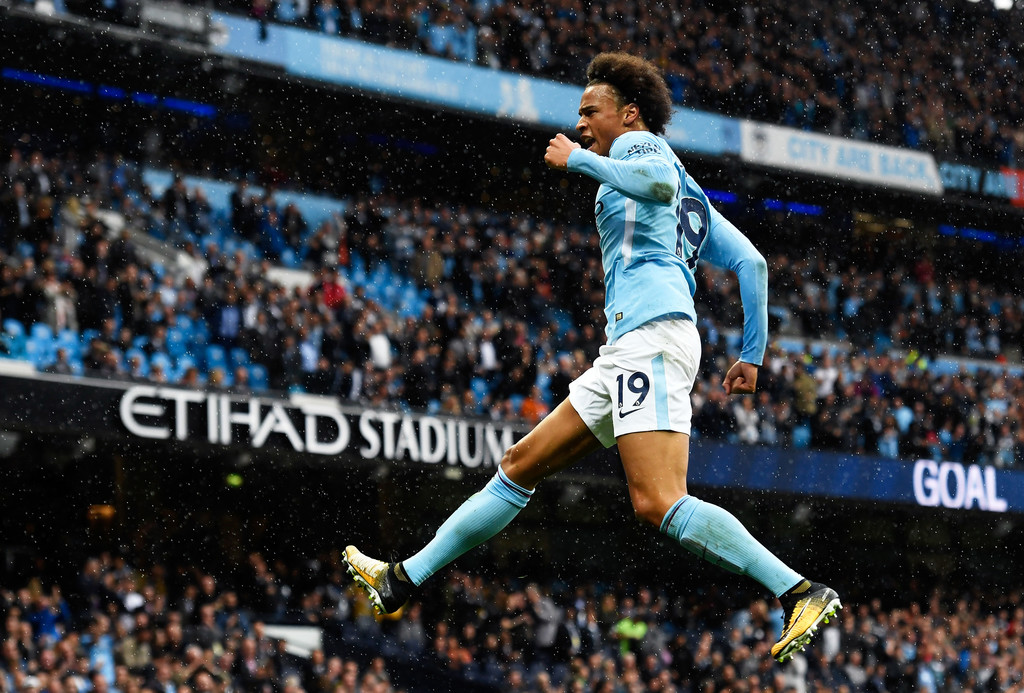 Leroy Sane and Bayern Munich, a love story that seems to catch eye every now and then – But do they marry?

Despite rehabilitating a knee ligament injury until next year, the rumor mill linking the German with a move to Bayern Munich have not decreased.

Despite currently being out with, the rumours linking Leroy Sané to Bayern Munich have not decreased.

The concurrence is that German champions will return for Leroy at some point, maybe in January or the next summer and should they wish to secure his signature – they will have to write a big cheque to convince Pep Guardiola to sell Sane.

The deal indeed seemed over the line this summer before Sane’s untimely injury in the Community Shield win over Liverpool marking the start of football season in England though marking an end to Die Roten’s pursuit of Leroy for the time being. It looked like the deal would surpass the €100m mark comfortably, it seems though that if Niko Kovac’s side are to make a second bid to embrace him back to Germany – they do not think they will require that much money to do so.

Update @LeroySane19: Uli Hoeneß, President of @FCBayern, does not seem to think that @FCBayern has to pay over 100 million euros for the player. He says in the club magazine about the 100-million-limit for transfers in 2020: “I do not think it will fall if you act skillfully“

Now, that is according to BILD and SportBild journalist Christian Falk who quotes Uli Hoeneß (Bayern president) saying he doesn’t think that €100m limit (which appears they have set), ‘will fall if (Bayern) act skillfully’.

Which suggests that Bayern are reluctant to pay big sum or anywhere near that big to sign Leroy Sane in the near future, yet it also points out Munich based club have a strategy in place to try and ensure they don’t have to.

However, you’d imagine Manchester City won’t fall for that and would play hardball to extract as much as they could, if they are to sell Sane.

Though whats more certain is Sane rumors are heating up once again and the German champions are determined to get their man although at a favourable price.