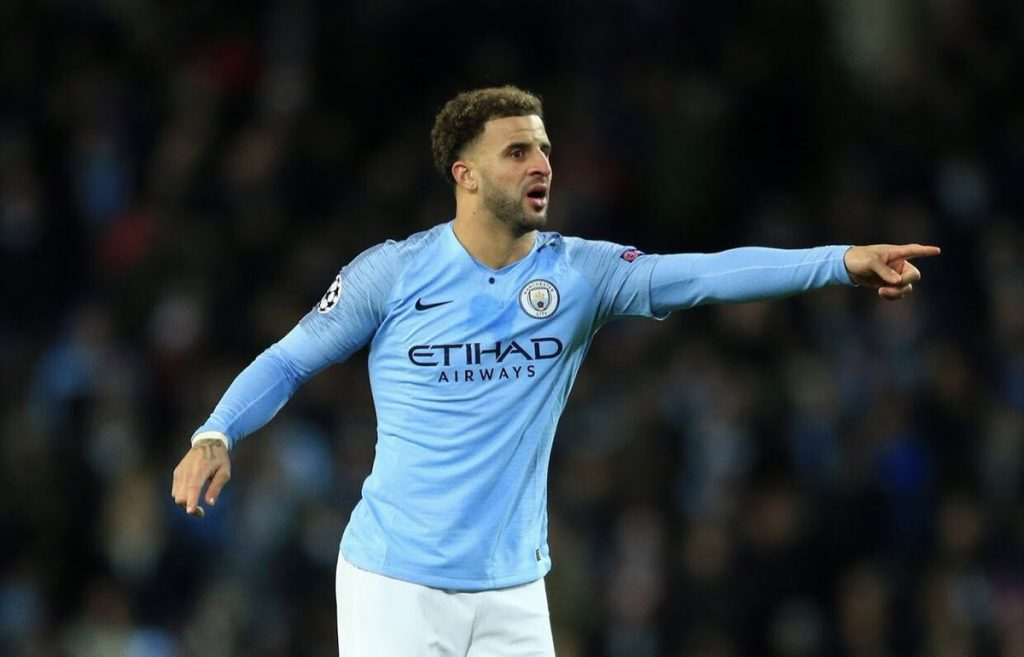 Manchester City not only have a stable starting XI but also ideal substitutes warming the bench. The team does not depend heavily on a single player like it’s rival does; Liverpool on Salah, United on De Gea. This makes the players’ to be on tenterhooks and always give their best. If one does not perform well, other makes it to the playing XI.

The English right-back, Kyle Walker was kept out of the team for three consecutive games, including the heavy-weight against Liverpool. Kyle Walker has been in A-squad of Guardiola but was kept out owing to his poor form. The defender did return back in Manchester’s City 3-0 victory over Wolves.

“It was disappointing to be left out of the Premier League line-up but it was a reality check to sit back and look on the bench,” he told Sky Sports.

“You probably learn more on the bench. I took it all on the chin and have to keep working hard.

“I don’t think anything has changed but we’re getting the rub of the green now.

“We are still in all four competitions but we have to close Liverpool down and win as many games as possible.”