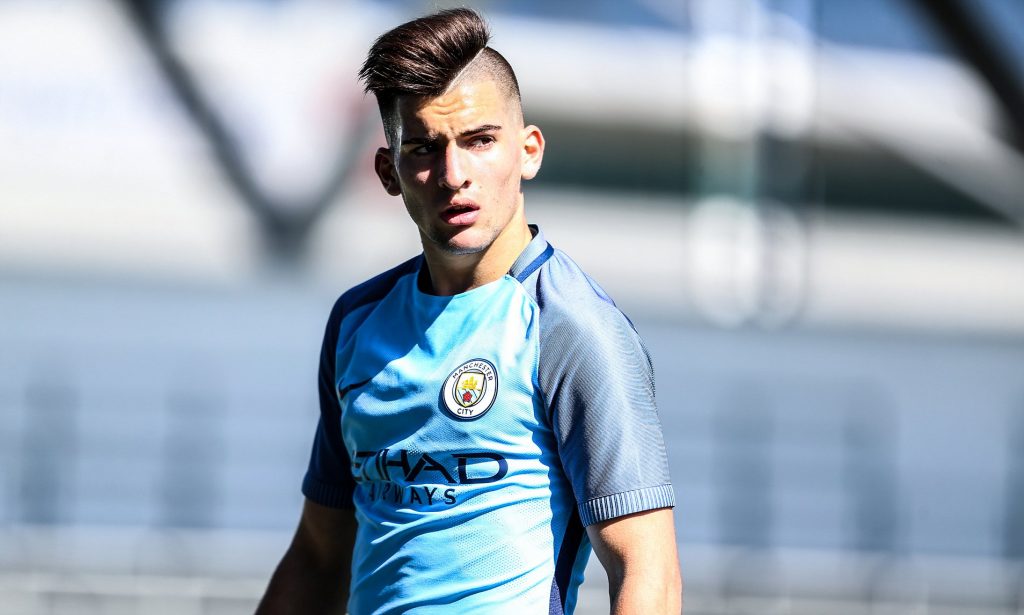 Benjamin Garré, another of highly rated Manchester City academy youngster left Etihad at the beginning of January with lack of first team opportunities with the Blues.

The 19-year-old joined City academy in 2016 from Club Atlético Vélez Sarsfield U20. Though despite impressing in under 18s and under 23s, where he netted fourteen goals & laid off further eight assists in sixty-one appearances, Garre failed to make a single bow for Manchester City’s first team.

Lack of first team opportunities landed him on flight to return to Argentina, as Manchester City sanctioned a deal worth around £2m with Racing Club de Avellaneda. He has been a hit at his new employers and there are big expectations of him already. 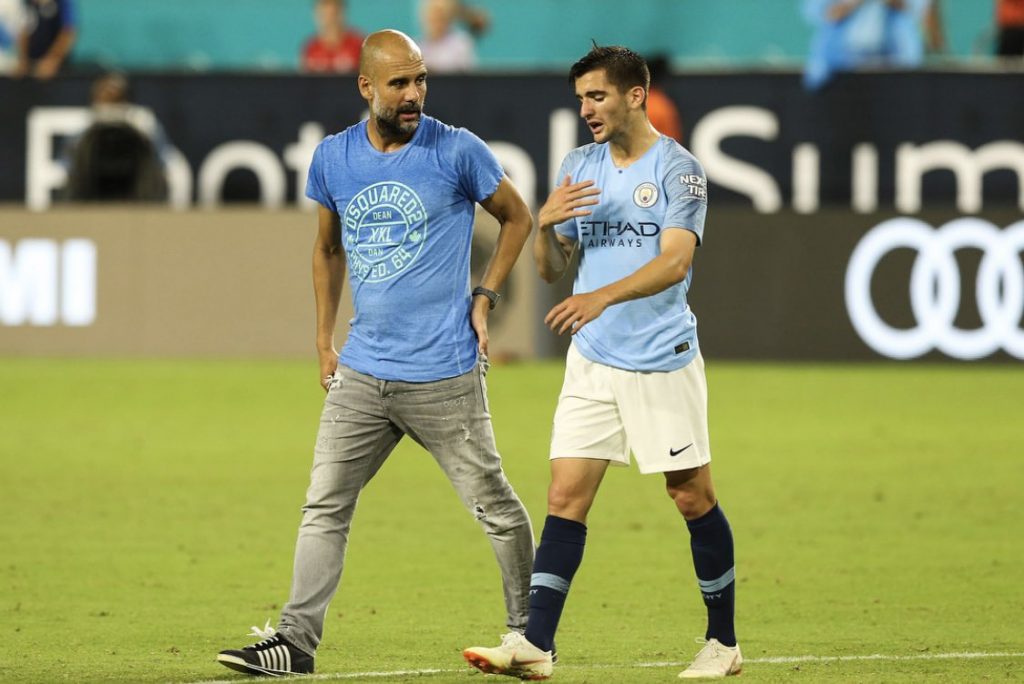 Though its not that personnel at Etihad Campus weren’t aware of his talent as his agent reveals Man City offered Benjamin Garre a new deal and were keen to keep hold of him.

“City were offering a new contract but couldn’t guarantee playing time, which is what we were looking for,” Benjamin Garré’s agent told Clarín. “We understood that it was time to take the leap, to move from project to reality.

“Manchester is a beautiful club, to stay with, but it’s very demanding and has millions of dollars worth of players in the bank.

“I’ll give you an example: Jadon Sancho used to play with Ezequiel, but when he didn’t have room he went to Borussia Dortmund, and today he’s worth more than 100 million euros.”