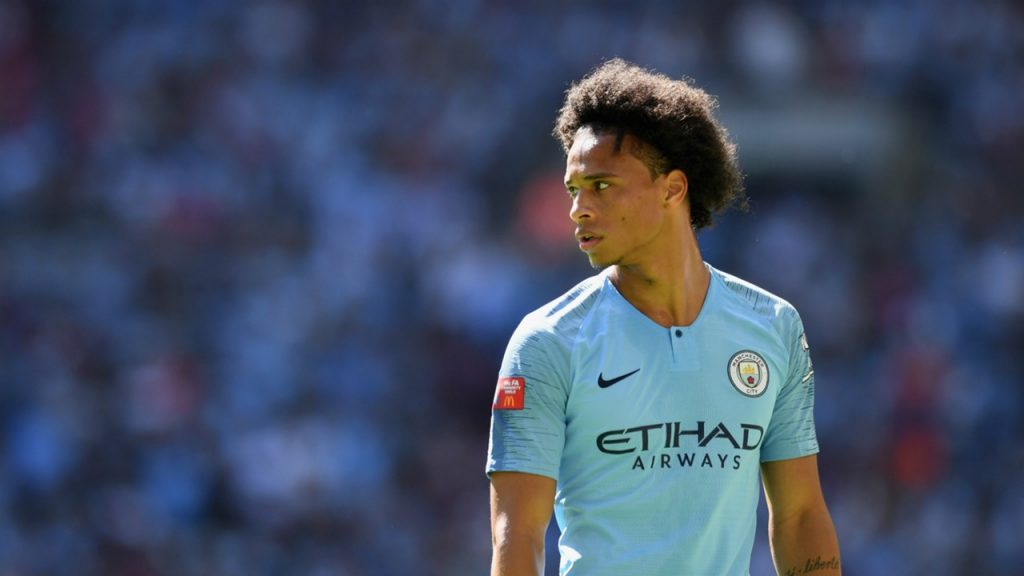 Leroy Sane is sustaining a tough period since the end last season. Being left out of Germany’s World Cup squad followed by finding it hard to break in Pep Guardiola’s Manchester City side since arrival of Riyad Mahrez.

But is Mahrez the real reason for limited gametime to Leroy Sane?

Riyad Mahrez is one of the most influential winger in the Premier League and everybody knew the competition at City would be tough when he was finally announced as a Cityzen.

At the same time – Leroy Sane has established himself as fan favorite at Etihad with his seductive dribbles and constant threat cutting in from the left.

Benjamin Mendy is someone who likes to drive forward and he may play as a full-back or a wing-back but his offensive abilities could easily get better of a fair number of Premier League wingers.

Benjamin Mendy has been one of the most productive players from wide out the pitch, with three assists in four games this season. He already has put in 25 crosses into the box.

Benjamin was also key figure in making of two goals and has also created two heavy chances. Therefore, figure of three could have easily been seven – perhaps more.. 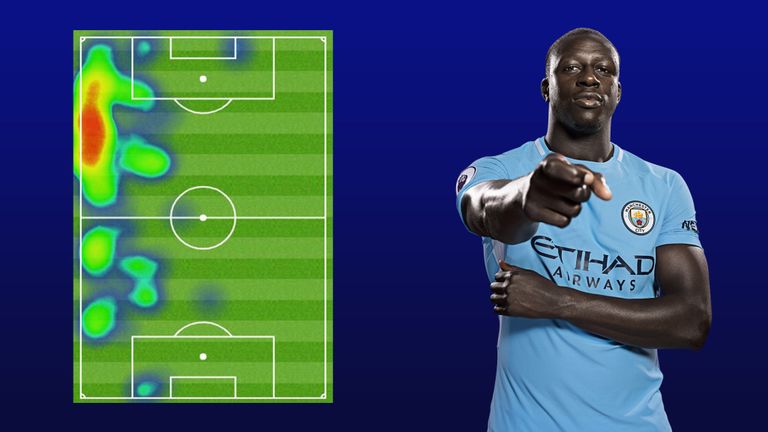 Manchester City lost Mendy to long term injury last season and were forced to play with Fabian Delph and Oleksandr Zinchenko on the left, which provides Sane the freedom on the left.

Yes, Playing with Leroy Sane supported by Benjamin Mendy would help the German to cut in and dribble as he likes. But at the same time it would take off the balance from City’s game and make left more powerful, but as everyone knows Guardiola likes to have balance in his squad.

Sane has to wait for his opportunity – but he is someone who would take that place and claim it once he gets that opportunity.