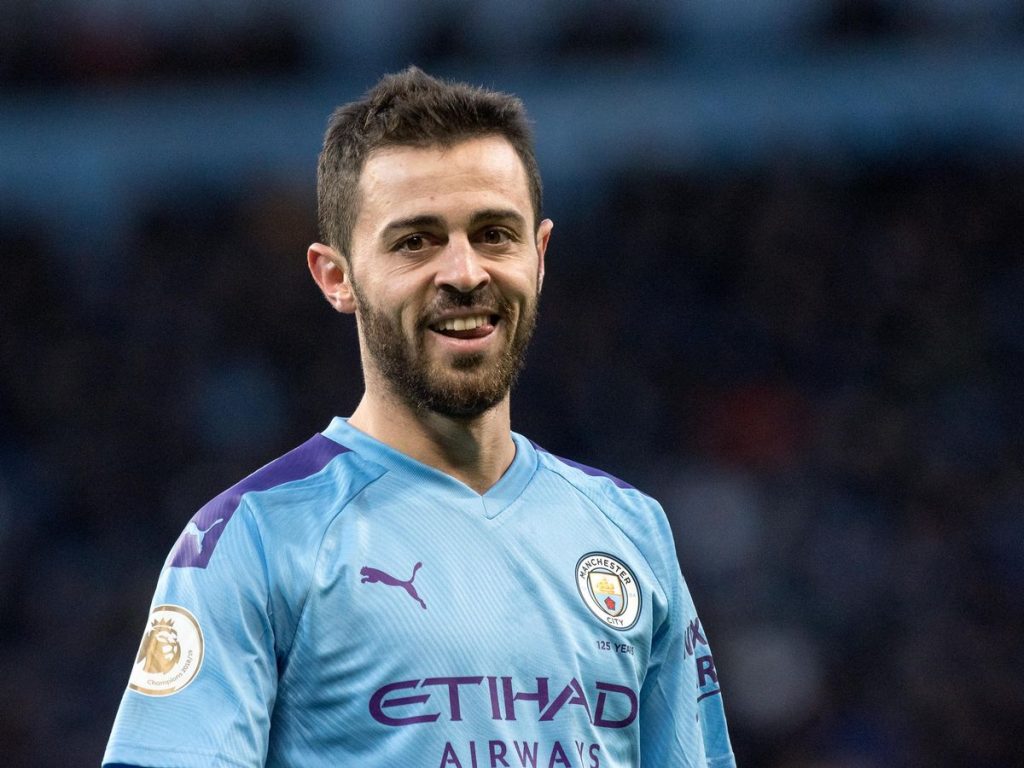 With the two year ban on Manchester City to play the Champions League, a lot of players from the squad have started vying a move away from the club. The top of the list being flagged by Bernardo Silva who is on the brink of an exit.

The Portuguese midfielder has been sensational for Man City in the last two years but wants a move away from the club for a new challenge. He has been linked with Barcelona in recent times and has affirmed that a move can be possible.

Bernardo Silva has admitted that he desires to play alongside Lionel Messi and would be joyous to join him.

“I play with Cristiano Ronaldo in the national team and to be able to say that I play with two of the best players in history would be a pleasure, but it’s a complicated matter.”

“If he wants to come to City, he’s welcome,” Silva said on Catalan radio.

“Maybe so [that his style would fit at Barcelona], but the Premier League is a competition that has always excited me. But it’s true, that one day I would also like to play in Spain.”

The 25-year-old has shone since his £50 million move from Monaco and a recent contract extension until 2025 will cost Barcelona extraordinary fee if they are to buy him. Bernardo has expressed his wants which he would surely want to pursue.

A move to Barcelona is on the verge of happening this summer.